There is a country music song about a man unhappy in his marriage, who leaves his office and every day thinks about not going home. The main line is “Left or Right at main street, that is the thought I have every day”.

Until the last few years I had no idea what Right and Left politically was. Now I know and I think it is over used, I am Right. Red is Right. In Nautical terms the ship knows RED(bouy) on Right (when) returning.

When we attend church or go to see a play I usually lead to the right side. But is that the right or the left? It is the right going in, but if you are a speaker on the stage I would be on the left.

As a chalk artist, I loved trick drawings. There are several successful ones where you draw two pictures but you are drawing attention to only one. Your audience doesn’t realize the other picture is there until it is pointed out or flipped upside down.

I had an idea the other day after seeing something on the net. I would use this idea, if  I were still drawing: I would tell a story about a horn player, who was so in love with the singer in the band but she never paid attention to  him: 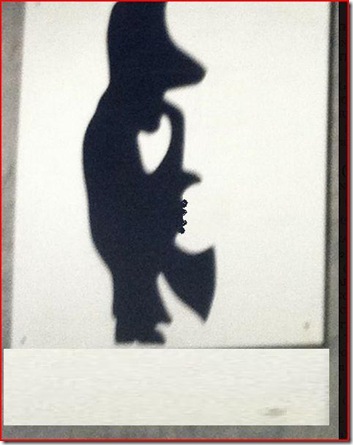 Add a couple marks to your drawing, her left eye (to the right) and finish her lips, the lips that he desperately wants to kiss, and voila! you have his dream lady. 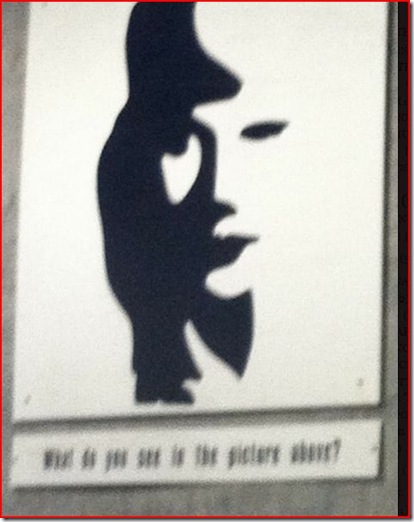 This type of thing is great for a program opener. Now to a more serious mistake. MY Mistake!

Most everyone is familiar with this symbol: 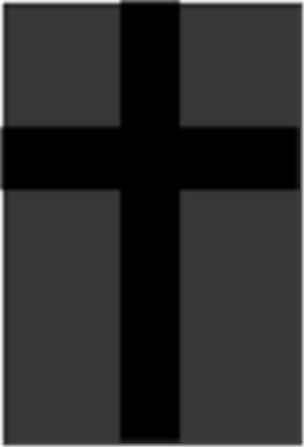 I did not realize that, until a few years ago when I was reading about crosses. It was then I learned about The Eastern Orthodox cross. 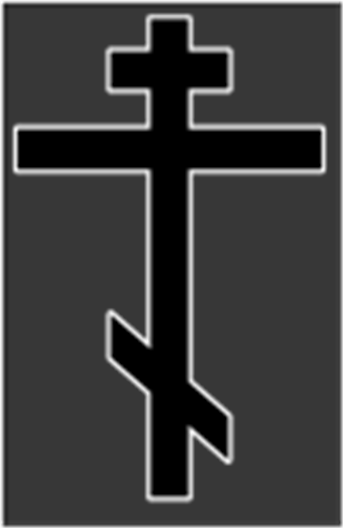 I had my eyes opened as I read the explanation  and description. Huh oh, the cross-piece footrest points to the good guy that went to Heaven. NO! I said, the other RIGHT! Yep, since childhood when a sweet Sunday School teacher told the story of the three crosses and pointed to the one on the right as I looked at the crosses, not HIS RIGHT.  Oh well, not my first theological mistake.

Okay,  as you laugh at me,thanks for coming this way anyway.

One guy said: I did make a mistake once.  I thought I was wrong, but I wasn’t.  That is me, to a ‘T’. Never wrong! (well maybe sometimes, but do not tell Lucy!) 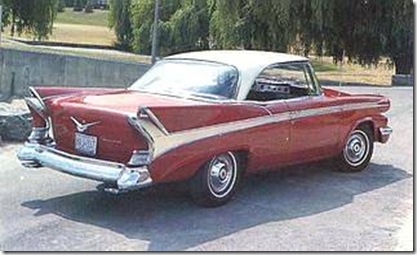 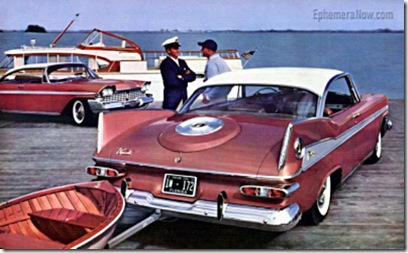 It's amazing what a few lines can do. I like the idea of the sax player. And I collect crosses. I have them all around the house. There are so many different kinds and all have so many different meanings. That might be a good idea for a blog post or two. It was 35 degrees out when I got up this morning but the sun is out so hopefully we warm up a bit. Hope your Monday is a great one!

I'm sure the right one got to heaven, no matter what side he was on; that can be confusing indeed. Its funny how we get into habits of going to the right or to the left when sitting places and how secure we get in sitting certain places at church and how unhappy we are if someone beat us to our favorite seats :)

I didn't realize that about crosses; learned something new on your blog this morning Jack! Thanks!

Hope you guys have a great day!

Now you have me so confused, I will be going every which way!!!lol

When I went to Alaska and saw the first settlers from Russia - that was their cross too. I'm pretty sure while that was awhile ago.

I do know the Catholic Church has three doors in the front symbolizing the Father, the son and the holy spirit.

Well I was going to say what Lucy said so I'm not left am I? I'm right, right? We always sit at the right of the church when we walk in. Our church is small in attendance as you know so one Sunday we were the only ones on the right. John said we should move to the left so the preacher doesn't have to move his head. I said no he needs to move his head or he will get a crick in his neck. See how thoughful I am and also set in my ways. lol

oh yes, to find ones destination, surely a challenge ;) just got me some ink on the left hand with the name of me wife and a heart. just felt better than doing it on the right.
please have you all a good tuesday.

Packard's last hurrah - a Studebaker President hardtop dressed in faux Packard clothing. There were only 2,622 '58 "Packards" built - 675 of them being the hardtop coupe.

Packard trivia - the last 2 vehicles built as "Packards" were 2 Studebaker pickups badged as Packards and exported to South America. Packard pickups were not officially produced - these 2 were special orders.

I always sit on the right. This
computer has been doing bad until
now and now it is speedo.

Good blog checking the sax player.
I have made Chrismons of the cross. They are different and have beautiful stories.

Lefty loosy, righty tighty...that's the most important left and right...ha. How are you enjoying our cooler weather? Won't be long and Shirl and I can start our snow dancing. :-) Take care, Sheila

I actually hate to hear a speaker belabor the my right, your left. If he says, "On my right," and points, I've got it.
What I do hate though is when someone tells you something is rotating in a clockwise position and you don't know if they are looking from the top or the bottom!
I like what That corgi :) said, "The right one went to heaven."
I like the sax player illusion, too.