Lots of money, how good is that? Humans  must take care if we ever have ‘easy money’ or we blow it.  When one has worked, saved, scrimped and planned, money means something. 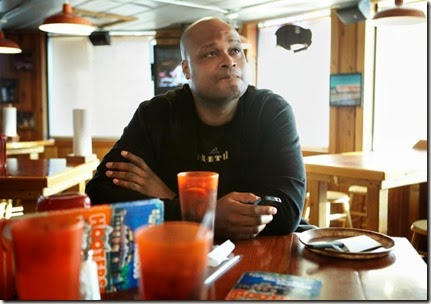 Not every lottery winner throws the money away, but too many do. All of a sudden the wealth becomes an albatross. Sweet natured people fall for all the ‘scams’ and ‘con-men’. Mostly buying dreams and giving to others, makes one throw caution to the winds. 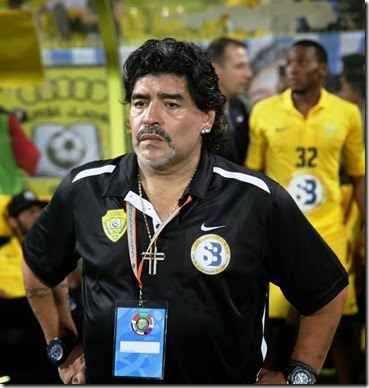 Some buy cars and homes and later cannot pay the taxes. In my mind I think a man or woman who watched their parents sacrifice and cut corners to send them to school would appreciate that, and protect their earnings, plan and set aside for when the source of the windfall is gone. 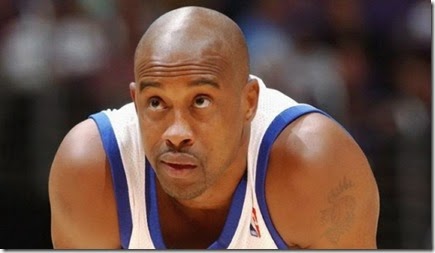 I know I am not alone at being a little sick on my stomach of the pro athletes are paid millions to play a game they enjoy, then see them broke once they are injured or  too old to ‘PLAY’. Few are exceptions. I just read in the news that more & more profesional athletes are broke and in debt at the end of their careers, some after running thru with hundreds of millions of dollars. The average fan can only say, HUH? 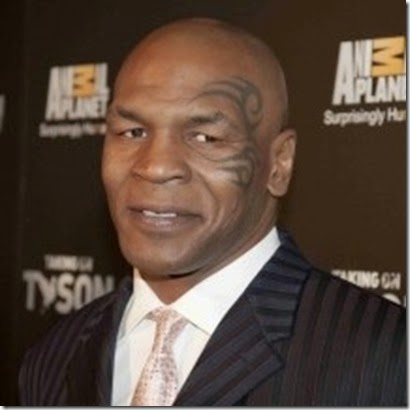 Does it go back to High Schools and Colleges and top name Universities that ‘fake’ an education for their natural born athletes instead of ‘teaching/educating’ them? 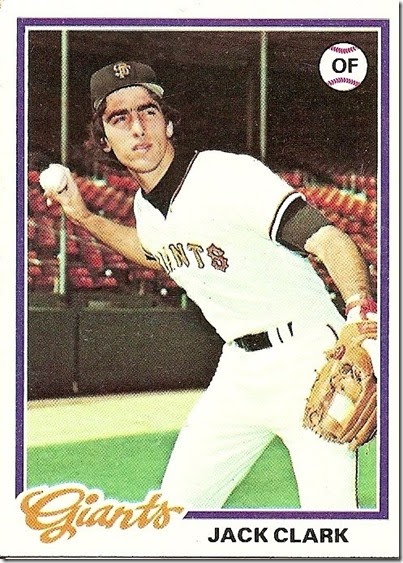 IT starts in HS, methinks, when the sport is more important than the mind. Educators know that the money for the school comes in from ‘sports’ followers and alumni. Knowing this they cannot emphasize education over sports, they lose money. That is sad. It is sad when the greatest country the world has ever known, comes down to ‘being another’ Roman Empire, even sacrificing lives for entertainment, except we pay them millions to ruin their bodies to the yells and cheers of FANS. In the end many  find fault with some system, they play the blame game, not MY fault.

There are 100’s more examples……. This is my opinion, that really means nothing, since I am not a real sports fan.

I am told by some, if I had played sports or attended college I would appreciate sports more because I WOULD HAVE A TEAM to support…………. i say to myself, ….. (maybe so) 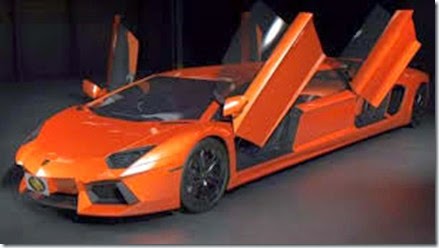 Of course stars must have cars 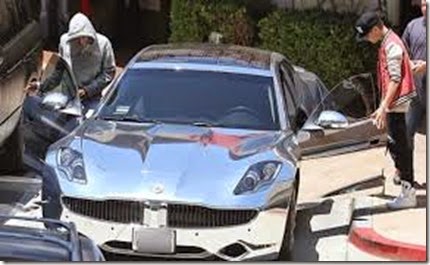 I am always amazed how much a pro athlete gets paid; entertaining, but then you think how little a teacher or policeman get and they provide a "real" service. Amazing too that they end up broke. I think there is an enticement in high school and even below that to get into the "pro" field of whatever your sport is. Real competitive some places. Knew of a lady who's son broke his wrist; he was a pitcher. They were trying to figure out ways for him to continue playing because it was "important" for his career, so they were looking at what kind of casts to put on, etc. Mind you this was encouraged by a physician. Thing is he was only in 8th grade. I think something is wrong with the system that encourages this type of behavior.

Oops, better get off my soap box :)

They live high and don't think
about getting old. I'm not a sports
fan and can't understand they get
paid so much. To earn that much
money and end up broke....

I'm not a sports fan, but some people live to see them play and help them make all that money, (smile) I think if I made as much as they do I could have retired young and still enjoyed life without wasting all my money. Another sunny day here in Opp, take care. Jean

I'm not a sports fan either but I can't see why they are worth the amount some get paid.

What a thoughtful post. I think you've hit several nails on the head, Jack.

Just this morning I was letting my mind run this way n' that, imagining what I'd do with a lottery win
... invariably remembering my mother reminding me that the REALLY rich people never seem to look happy. She'd even point out photos of the so-called 'beautiful people' in exotic locales and sure enough, no-one was smiling.

Uh-oh I got off topic there.
I think the media is in large part to blame for inflating professional athletes' egos and making them out to be heroes. (My heroes wear camo and dog tags.)

There's truth in what you write Jack, but most of those athletes earn their salaries because of the value they brought to their jobs. The owners that pay them that money usually earn back the salaries they pay and much more.

If no one watched or supported these sports, there's no way the athletes could demand those salaries. So, ultimately, we (the American public) are the drivers.

The same argument could be made for artists and musicians. The ones on top make obscene amounts of money, because we buy what they sell.

It's an interesting topic.
R

It's a sad commentary on society for sure. One only hopes the people who make a real difference in the world get half a chance to see those kind of riches.

You made some really good points and I agree with most of them. I have nothing against sports. They do a lot of good as far as exercise and learning how to work together goes. They even provide some good entertainment now and then. But sports are way over the top when it comes to professionals and the money they make. More and more I think that peoples priorities are way off kilter.