Time flies, where did the time go? I turned old too soon.

Really I do not mind being older, I just chide myself for judging the older generation when I was younger. 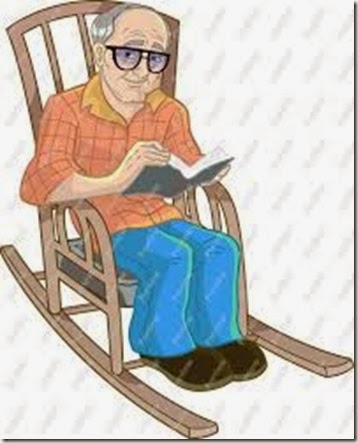 I had a friend, Mr. McCumbee, I met him when I was building a Spec-house beside his home. He would hand me water and some peanuts over the fence when we talked. I had known  Jinks Mc Cumbee  a long time (I always smiled about his name)    I had never known anyone by that name. Anyway Mr. McCumbee was OLD. He was very hard of hearing and in his 70’s. 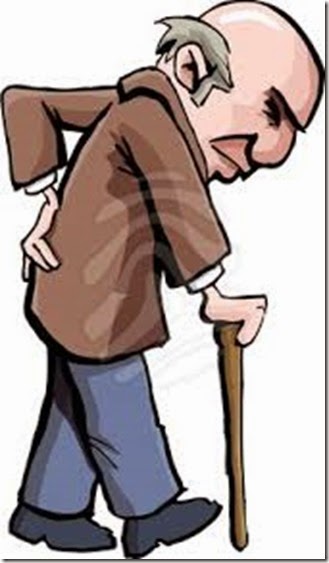 One day he climbed up on his house to clean the gutters and his ladder fell, he was stuck on the roof with no way to get down. Finally someone replaced the ladder. When he told me, I thought, ‘you are too old to be on the roof.’ 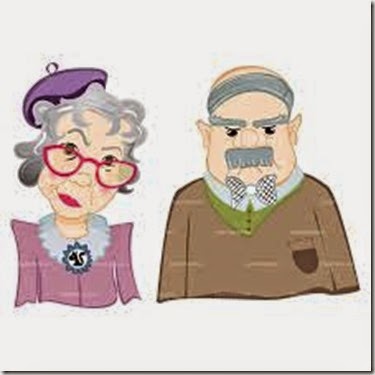 Now I do the same, I wonder do folks think I am missing a few cards from my deck?  Most probably.

I ran underground power to my new Lean-to today. I need to do some landscaping, but it is most done. Now to move some stuff around and put up all the tools. I am very happy with it.

Oh, I have been having a talk with some ‘Carpenter Bees’, they love this new lumber. I hate to kill them, they don’t bother me, they come within inches and I talk to them.  One day last week, Mark brought Stella down to find out who I was talking to, when I said to the Bees, that was the wrong word, now she is afraid to come into the lean-to.

Maybe when I lock it up the Bees will go else where.

PS: I keep wondering why we have so much STUFF? 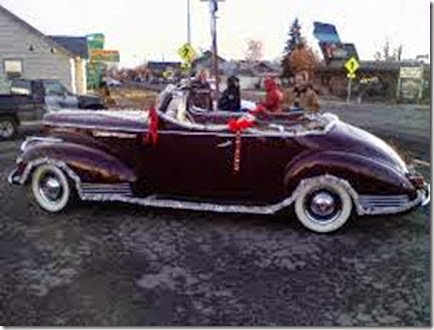 It is funny how our perspectives change as we get older :) I don't think my age of 57 is old, but boy I thought my mom was old when she was 57 and I was 19. I wish sometimes my body would cooperate with my mind and not ache as much :)

Be careful around those bees :)

Like Betty's comment. The reason we have so much stuff is because we just might need it sometime. If we keep it, we won't need it.

Yup. I remember regarding anyone over 60 as someone from another planet. Aside from the usual effects of aging, I’m really enjoying my Senior status.
… and, after all these years, there’s lots of stuff that’s starting to make sense!

Hope Stella doesn’t stay away too long. She sounds like a fine little apprentice!

"Age is relative. You are only as old as you feel." I hope the bees go away so Stella can visit the lean-to. Congrats on finishing it.

Glad to hear that job is about done. It'll be nice to get your things straightened around. There are a lot of things I can no longer do because I'm old, but that doesn't stop me from doing what I can. Just because we're older doesn't mean we have to stop doing the things we need to and like to do. Life for us hasn't stopped yet and neither should we. Hope your bees find some where else to go.