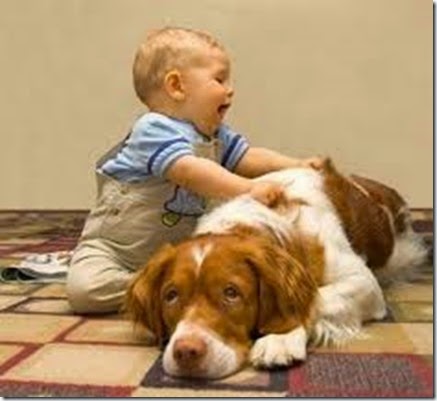 I have heard of Dog Days all my life and never knew what or when they were, so since I have been talking about dogs, I checked Wikipedia:

The Romans associated the hot weather with the star Sirius.. They considered Sirius to be the "Dog Star" because it is the brightest star in the constellation Canis Major (large Dog) Dog Days were the hot sultry days of summer. It was popularly believed to be an evil time "the Sea boiled, the Wine turned sour, Dogs grew mad, and all other creatures became languid; causing, burning fevers, hysterics, and frenzies."  Went from July 3 for 40 days.

Now if you did not know, you and I both know. 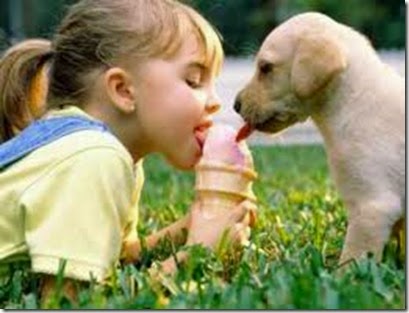 We haven’t had a pet since before we started RV’ing full time.  And since we now move so much, we prefer not to have one. MANY MANY people do. They have every shape and size from Chihuahuas to Rottweiler's and Danes. Very few people have ‘real’ dogs that travel, I mean the Mutt, the mixed, the rejected. But most folk want a ‘breed’. Something in me loves a mutt. 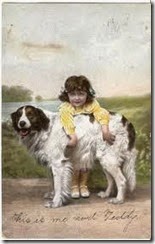 Most dogs are never trained past being house broken, they are just owned, liked and loved. If they bark at everyone, OKAY, if they bark all night Okay. Then some are like a regular RV’er at Three Flags. I don’t know the breed, but he is trained dude. He will stand and watch us walk by without a growl or peep. 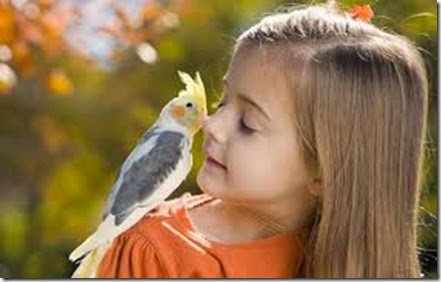 We also know an old Navy Chief who has a Rottweiler,  Now that big guy don’t bark either but he sure knows how to intimidate me as I walk by, he just follows me with his eyes. 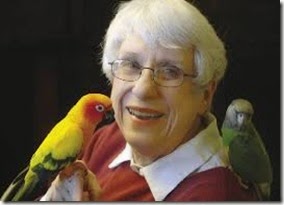 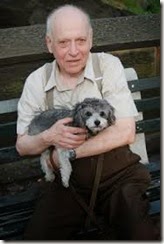 Pets are great all our lives, but in my opinion there are two times you really need a pet. A kid should always have a pet  until their teens (at least).  Then I think they are super needed in the sunset years, especially if you are a home body. I think they would be company, IF & only IF the elderly leans to pets and is not allergic. 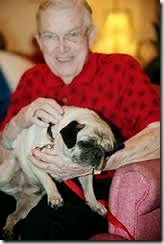 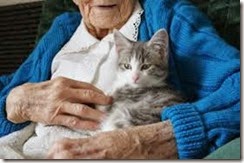 Those are my opinions, and this is my last entry on dogs and pets. 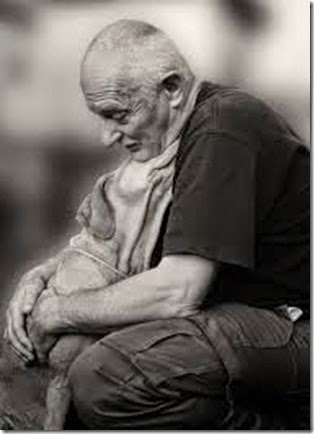 I’m Sherry’s pet now, she doesn’t need another until we retire (stop traveling). 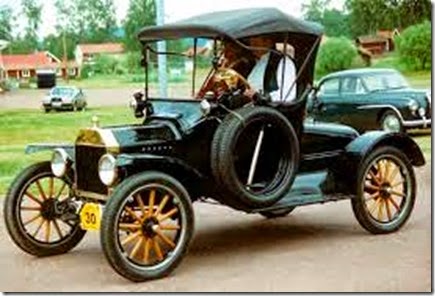 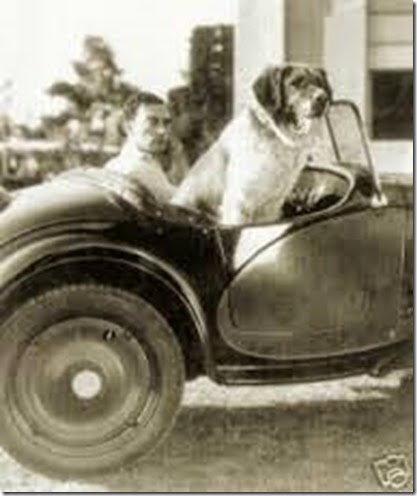 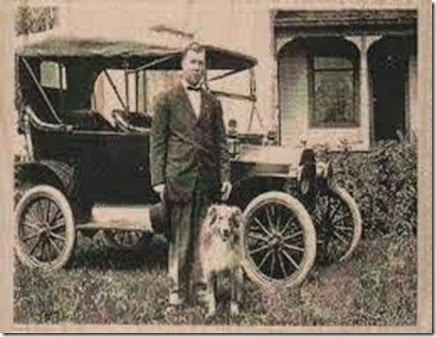 LOL, Jack, that you are Sherry's pet :) At least you can clean up after yourself :)

Pets are great companions, indeed, especially dogs, but only because I'm partial to them myself :) Also good for teaching responsibility to kids, but you are right, when they hit their teen years, its a whole different story.

Only thing bad about getting pets after a certain age or having them after a certain age is if you pass before the pet does, makes it challening to find a home for them. Both my brother and hubby's brother had to help find homes for dogs after their mother in laws died. Thankfully, good homes were found without the dogs having to be taken to the animal shelter. I sometimes think it would be noble to take in older dogs in situations like this instead of getting a puppy if we get one (not that I have energy for a puppy anymore)

I can just hear Sherry now saying what a good boy you are ! Ha! Well you do have each other and that is wonderful. With all your travels it is probably a good thing you do like me and enjoy other peoples. I have grand dogs galore. If I every need to pet one, I know where to go. Nice thing is they all like me too. I get to do some babysitting for the dogs as well as the grandkids too. Rainy day here so I'm indoors doing Spring cleaning. Hope to get it all done so when the sun comes out I can go out too.

Does Sherry have you sprayed for fleas? Also, hope you're up to date with all your shots.

Sorry to hear about Sir Logan ... it sure does leave a void in your life when a beloved pet passes :(

Ever since Jilda and I married in 1974 we've had at least one dog.
There were spans of time when we had as many as 8.
They were all throw-always that no one else wanted, but they found love at our place.
The blog entry from a few nights ago blossomed into a column for this coming Sunday and I gave you a shout out for your memory-marker description of the things we left here on the farm. I love that.
R

I guess this is the first time in my life I don't have a pet. As much as I loved them at my age it is kind of nice not to have the responsibility. I even had a goat one time. At least I thought it was my pet. It was actually to give my allergic sister milk to drink.

Loved hearing the origins of Dog Days of summer. I did not know where the expression came from. Thanks for filling in the blanks. Pets are the best friends we can ever have. They are special, indeed.

Thank you for explaining the meaning behind ‘dog days’! Just one of those sayings I’ve heard forever – but wouldn’t have had a clue were I asked to explain.