The world is survey and Poll ‘crazy’ 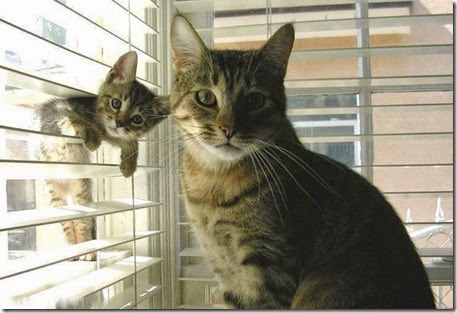 8. More Americans oppose "Obamacare" than "Affordable Care Act," but they are the same 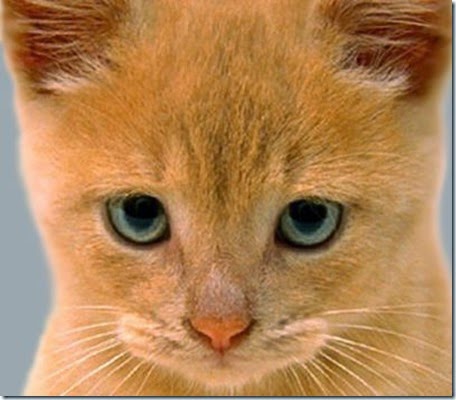 The answers to the following questions are listed below each with percentages and votes.

(Me? talk to animals) 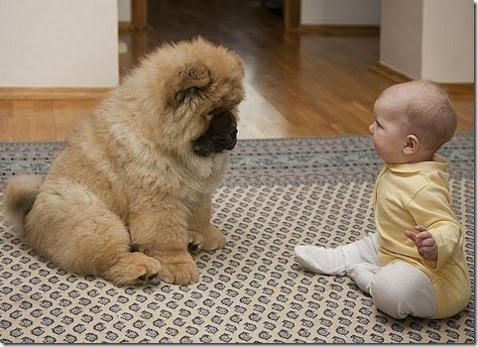 (I voted no, the lowest number, I get distracted)

13….Choose one of these abilities:

(I sure like to eat, and hate counting calories! I didn’t want to look up Eidetic, if it meant great THEN… I would have still watched my calories. but be as good as Sherry LOL)

14…Would you want to know what your animal is thinking about you?

(I picked yes, I don’t have a pet now, but I am thinking in retrospect. ha!) 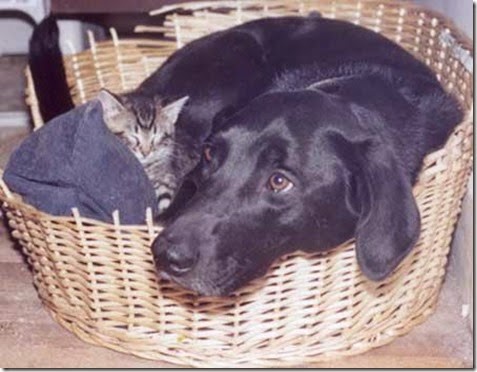 15….Have you ever searched your name on Google?

16…..If you could travel through time where would you go?

(I picked the past, I wanted to go west and be a cowboy!)

17….. Which ability would you like to have the most?

(ME, hey I wanted to be invisible, when I was a kid, I thought that would be great.) 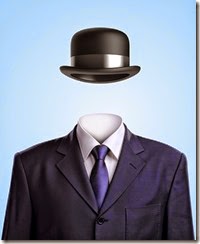 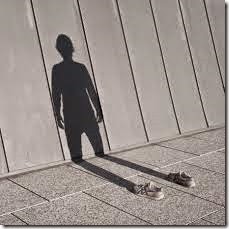 18….. Would you like to have the ability to read minds?(Think about it first)

(I am a yes on this, especially in foreign ports. I wondered what the locals thought of the American Marine and Sailor, Then if I could read minds, being deaf would be no problem.)

Some of this stuff is useless, but I like it. I am a numbers guy. I count a lot.

Thanks for reading this senile minds outpouring.

You have to be strange to enjoy surveys and polls. (smile) 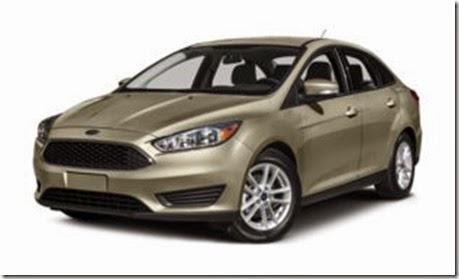 I guess if they didnt' do surveys like this, it would put some people out of work LOL trying to analyze them :)

I'd love having the power to read minds (presuming I could handle the rejection - ha!) ... and I'd probably kill to be able to eat as I please w/o gaining weight.
Cold rooms, for sure ... if I was wealthy enough to pay Arizona's utility rates that is!

Yes it does seem there is a survey or poll for everything anymore. I drive a Focus but it's not a 2015. We in the 60's here and it's wonderful. I didn't take a survey but most folks here are happy it's finally warming up !

I love to do surveys and do a lot of them online. Yes I would have liked to know what Susie (cat) thought of me.

It might make us sad if we could
read minds. I like to read
surveys. It lets us know when
minds think alike. Sometime it tells
us if a product is good whether to
buy or leave it on the shelf. My mind is turned off.