I meant to mention this on the anniversary of the event,  but somehow I blew it. 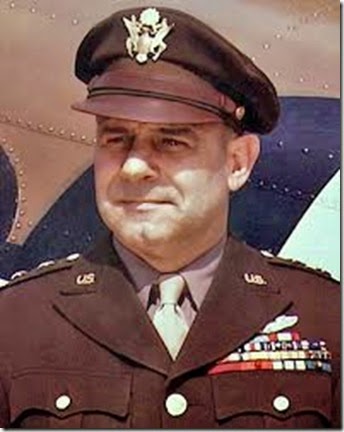 On April 18, 1942, after trying to play catch up in a World War,  The American people needed something to celebrate. Lt. Col. Doolittle and 80 men left the USS Hornet, on planes (B-25’s) that were not designed for that operation. Everyone left the ship knowing the likelihood of landing their planes was nil. They would not have the fuel to take them to safety.  They surprised the Japanese who thought they were untouchable. 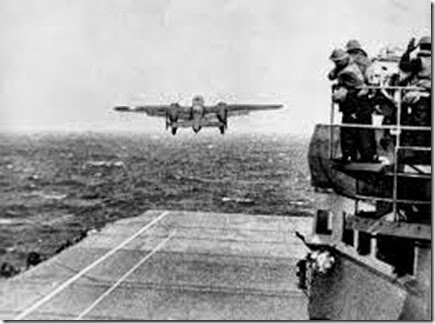 I was three years old and had two brothers, several cousins and a number of uncles who were in that war, most of them in the USN. The amazing thing is all but 8 of the men were assisted by friendly folk in many Chinese villages. The eight suffered and three were executed at the hands of the enemy.

We all learned later that the Chinese paid a high price for assisting the enemies of Japan. 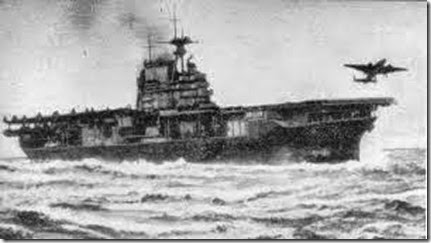 As a boy in WWII I remember the blackouts, the air-raid sirens and rationing.  But I remember a country who sacrificed and produced a war machine that won the war. That WAR was not our, the USA, choosing.  We had no choice.  it was an evil war, another war to end all wars, that has been a misnomer. 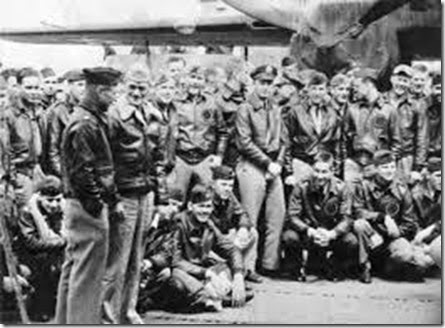 Thanks for going back with me.

PS:  Most families had someone in the war.  Now of the 80 men that flew off into the unknown, two still live. One is 93the other 95 years old. 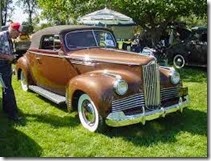 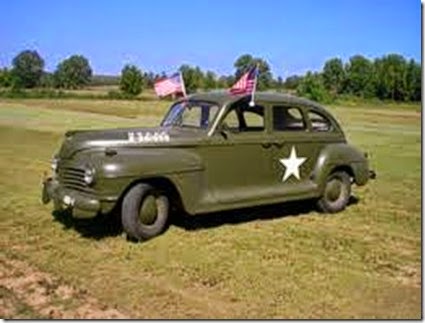 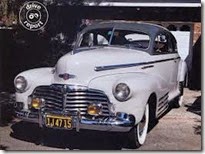 Only a few  1942 units were produced. All Auto producers retooled for the war efforts, building trucks, tanks and planes.

Those certainly had to be interesting times back then, especially if like you, you had family members that were involved in the fighting. A necessary thing indeed because of the evil at the time, but of course at the loss of so many lives.

I remember the blackouts when the
planes would fly over. You helped fight that war. You got Mother's broom and started out the door. Mother said "Jack where are you
going with my broom". I am going out in the yard and shoot some planes down my Brothers are there fighting and I going to help.
I guess you were 3 years old.

I remember the black outs and it was scary being young and not understanding it all.

Wars are terrible things, but I am very thankful for all the brave men and women that fight to protect us. It's good to give them the honor they deserve.

Thanks for the reminder Jack. There were indeed heroes.