When the Arrow is fired, it cannot be recalled 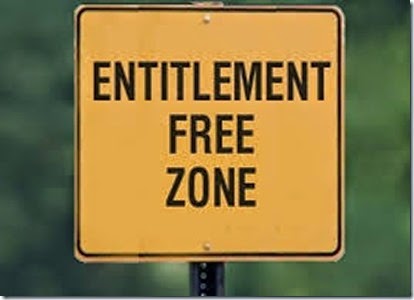 Recently I read where a policeman shot a man and was on a recording, something like, “My God, I shot him, I’m sorry, I am so sorry,” then he cried.  Some people have a conscience others have seared theirs. The bullet cannot be recalled, the damage is done. 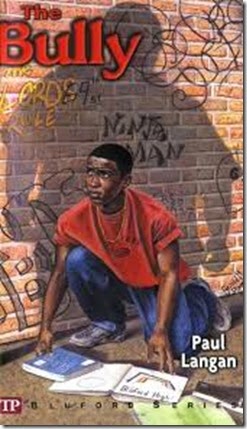 It has been said many times WORDS cannot be recalled. From my youth I can remember one of my dad’s priority statements, “Keep your words soft and sweet, one day you might have to eat them.” 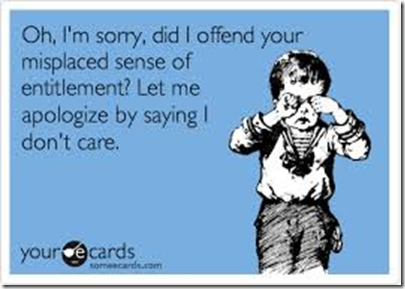 There is  a member of our extended family who has insulted, hurt and mentally injured most of their friends and family at one time of the other.  The person ‘usually apologizes, many times in tears, but the insulting words have been spoken, and will not soon be forgotten. 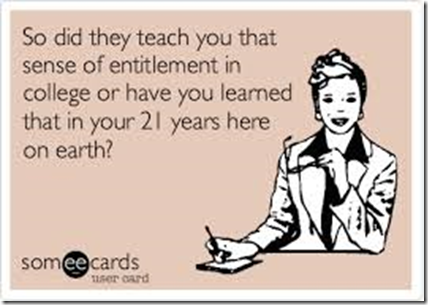 A condescending attitude add to the sting of the nasty words. A reporter  I think she works for ESPN, Britt McHenry, took her spite out on a worker.  She is shown on a security camera berating and belittling a worker at  a tow truck company after her car is impounded. 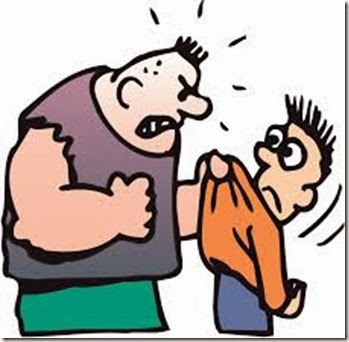 "I wouldn't work in a scumbag place like this," she says. "That's all you care about, taking people's money. With no education, no skill set, just wanted to clarify that. Do you feel good about your job?... So I can be a college dropout and do the same thing?... Maybe if I was missing some teeth they would hire me, huh?... I'm in television and you're in a f------ trailer, honey."

After a much longer harang and added insults, she ended up with “Lose some weight  Babygirl.”

I will never understand someone’s penchant for belittling and insulting a person working, just doing their job.  If you  are fortunate to be in an important position you should appreciate it rather than FLAUNT it, saying look at me! 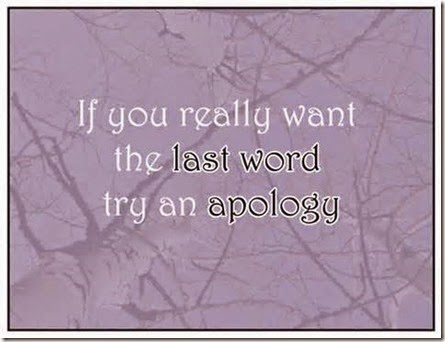 Of course once the security camera was made public, the high and mighty lady gave an apology. BUT that does not unsting the scars she left with the searing words. 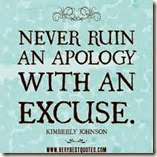 I appreciate it when a person realizes they were rude and returns to offer an apology, however,  I don’t see the merit in a ‘forced apology’.  All of us have met the person who appears to think they are God’s gift to the world, and you should pay them homage. The self centered kid who berates the less fortunate, I think today that is considered Bullying.

Thanks for listening to my rant.

I repeat my daddy, “Keep ‘em soft and sweet, you might have to eat them.” 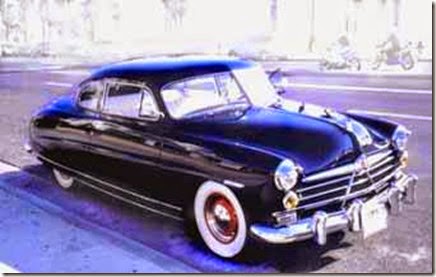 That is a good lesson. I remember
Dad saying that all the time. That
is right once the words leave they
cannot be called back. I have a
friend that has a sharp tongue and
I don't think they are aware of
what comes out of the mouth. I do try to be kind. Our Mother was the kindest person I have known never hurt anyone.

Your dad gave great advice all those years ago; it is sound advice that never goes out of style, LOL :)I've said it before, but that's why I think there is so many references in the Bible about the tongue and controlling it because the effect words can have on someone.

That is definitely some good advice your father handed on. We'd all do good to heed it. So often I think that people let go like that news lady did because of other things going on in their life and they take their frustration out on the first handy person. It's never a good time to be cruel to others. But sadly there is a lot of that going on in our world. It's been a mostly sunny morning here, with showers moving in later on. I'm home from church and getting ready to cook up dinner. Some of my family will be coming over. Thankfully there will be lots of love and laughter shared, and only sweet words !

You are right. Words can wound. And the scars can last a lifetime. I was bullied as a child and adult so I know what it feels like. Good post.

That last image reminds me, there's a quote that goes something like, "A good apology should never including the word, but."

I'd not heard of that ESPN reporter, but she sounds despicable.
Unfortunately, I've known a few of her ilk here and there ...
leading to my unfortunate conclusion (that) most women don't deserve to be put in a position of Real Power. (How's that for a rant? Smile.)

Those are wise words Jack. I see people attacking others who are in a position that will not let them respond. I think you hit the nail on the head with entitlement.