Red hair makes  a statement. I don’t know what it is but it cannot help it, Red get’s noticed. There are good stories about red and some not so complimentary.  The same goes with other colors, such as Blonde, gets gets its own hits. 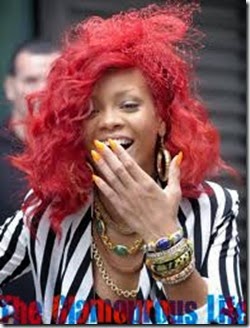 Not that red, but it would be noticed. 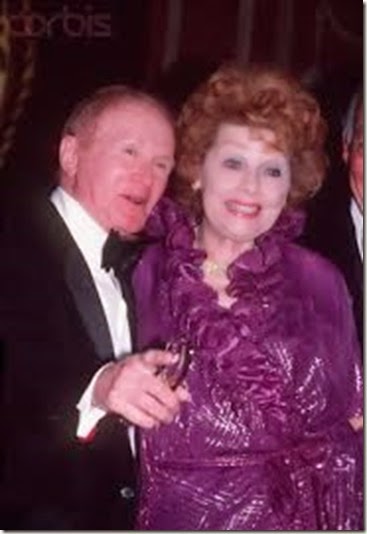 We also have a beautiful niece Ena, who has beautiful red hair like her mama.  Sherry just read on FB that she and her husband are expecting another child the week before Christmas. When Sherry told me  I said, “Just like you and son-Mark.”

Sherry said, “He was a wonderful Christmas Present.” Mark was born December 14th and of course Sherry was home before Christmas.  Sherry’s mama (Susie) was there to help her baby girl. Sherry’s mama was the best MIL a guy could ever ask for. 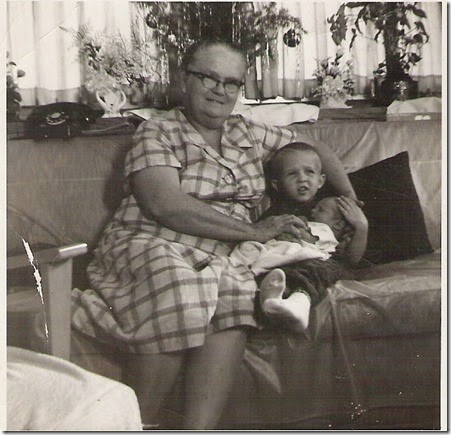 So now I am thinking of Ena and her young husband. They have a beautiful marriage, they are so much in love. Of course I feel that way because they read and studied my book on marriage, “Why Not Forever” before they tied the knot.  We do not see them often, but I have watched as he shared in the role as a caring young dad, with  the responsibilities of their first child.

Yep, lots of good folk born to mothers and dads to make sweet Christmas presents, all bundled up.

What about you and yours, any December births?

PS: One of the boys on ‘Happy Days' had red hair. 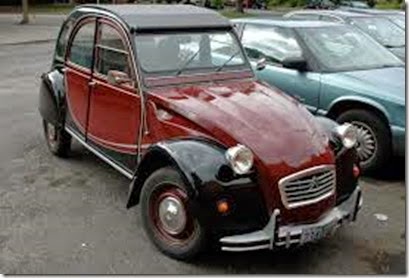 No December births but Leah, my youngest was born on Mother's Day. My youngest grandson and one of my many nieces was born with red hair.

How fun with a new baby soon in the family! My birthday is December 21st, those were the times when new mothers stayed in the hospital for 10 days after they had the baby. My mom convinced the doctor to let her out on Christmas Eve so she could be home with my brother/sister and dad :)

No December births in our family. How exciting for yours that you have so many, now a new one up and coming too.