There are times that we do not know WHY?

Life is full of surprises. I did not turn out as my folks had planned, as a matter of fact I am sure I was not planned. Mom and dad were in their mid thirties when I came along. 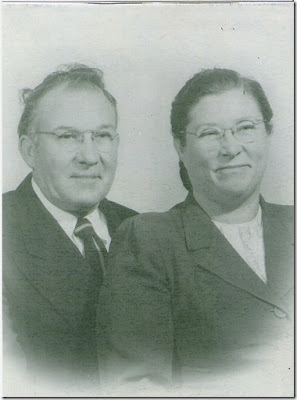 I do not know why folks bite their nails, but I have done it, and have known many 'serious nail biters.'

I like this palm tree and don't know why. I do know it is prettier trimmed. 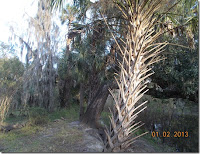 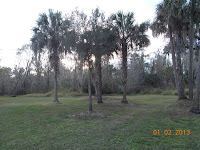 The guy on the left (below) is Jack Darnell, the guy in the middle is Jack Darnell. The guy on the right is Charles Darnell the 'other Jack's brother. Jack and I are about the same age, we are both writers. I don't know how his mama and daddy decided to name him Jack, since I already had that name. (smile) We were in our 70's when we met. We are no kin as far as I could tell. Jack lives in the house he was born in, I have never seen the house I was born in. I wonder why? 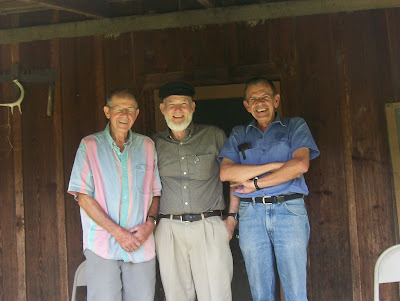 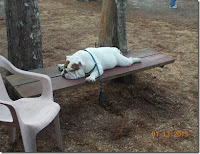 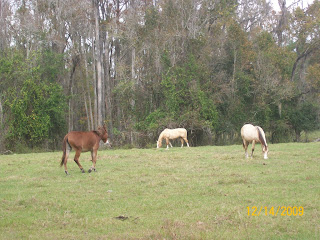 I like dogs and horses, I have no idea why. 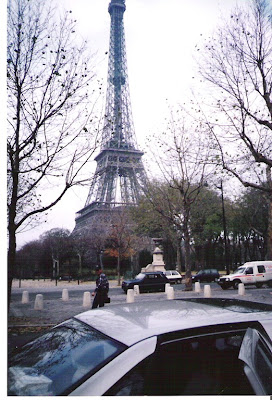 When in Paris we got this close to the Eiffel Tower and did not get closer, to this day I wonder WHY? 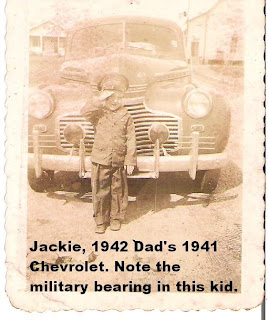 I liked uniforms since I was this age, Why is that?
I guess just like the photo below, some things are just out of our grasp!!!! 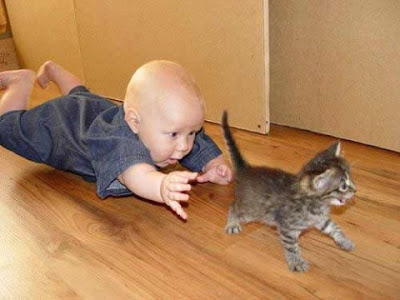 It was sorta like that when I saw this one, and she was not wearing a bathing suit! 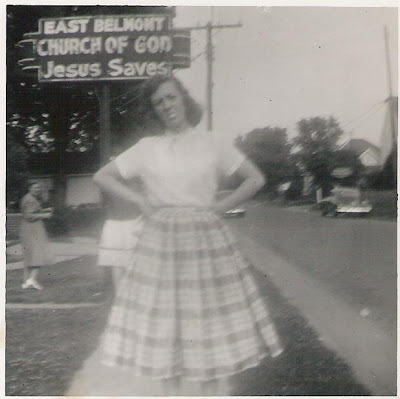 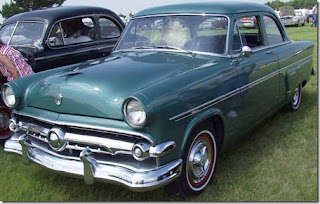 This was cute to read, Jack. Lots of wonder why's here, but definitely you knew why you needed Sherry and that Sherry needed you :) What a great life the two of you have had together!


Another FUN read, my friend!

Unfortunately, I've been a nail biter most of my life. For a while there I got to having gel-tips put on ... but that only resulted in me gnawing my cuticles.

Gosh, if I were to allow myself to second-guess my reasons for liking (or disliking) something I'd never get anything done!

Very nice! Love the way you talk about Sherry after all these years! I am blessed with a husband like that also!

A couple of people are chuckling over this one, read it aloud, it's just classic Jack!!!

You and Sherry are the most "meant to be people" I've ever seen and that's why. I like cows and I don't know why. They pee in their drinking water and they make cow patties where I want to walk.

I suspect these random preferences are woven into our DNA long before we ever came into play.
Maybe the Good Lord ran out of paper and decided to use a medium that lasts and the information is passed on from generation to generation.
Who knows?

I never realized how much you look like your dad. Quite a resemblance, indeed. Enjoyed the rest of your Wonder Why's.

I'm not a nail biter, but it does drive me crazy when one of my nails is jagged! I have to keep them painted to keep myself from trying to fix that by biting on it.

Life is such a mystery. There are lots of I don't knows in my life too. Thank goodness we don't need the answers. Things do turn out for the best it seems. It's a cool and rainy morning in Ohio. I'm babysitting one of my grand dogs and he keeps talking to me and I don't know why. He's been out and fed and still want's something.