Master Jude Atticus Darnell arrived for a few hours with the greats.  Grandpa Jack Jr brought him around 10am. He had the normal stuff,   a small ‘loops ’piece of cloth( a square piece)’  of quilted stuff, with colorful loops.)  He likes that it is his security blanket me thinks. 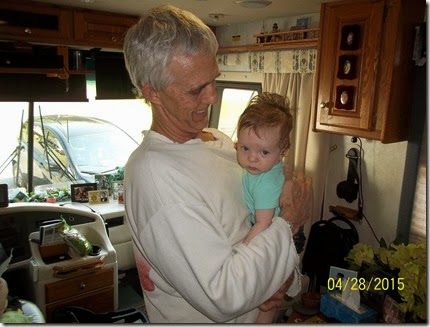 Then Jack Jr. Left and I had my buddy JUDE. I am really good with kids. (as you can see) 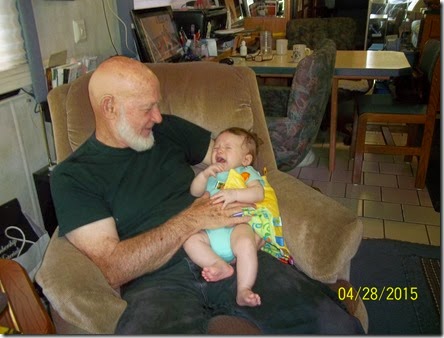 After he had enjoyed a good cry he went to Great Grandma. 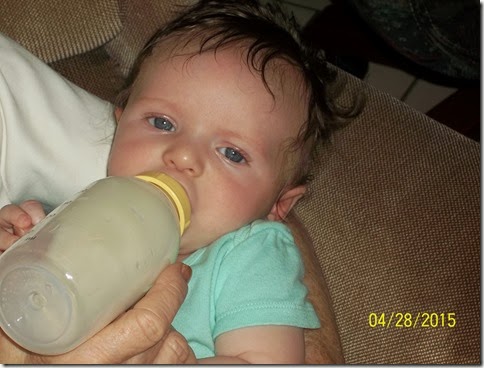 No problem. I had him good and tired for that bottle Great GRandma had ready.. 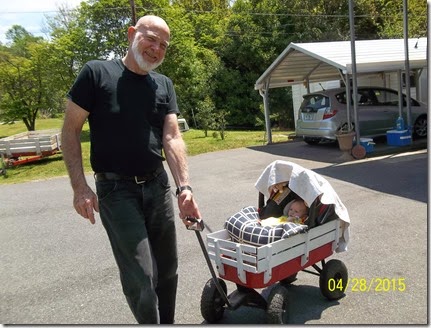 Then I took Jude for a ride. 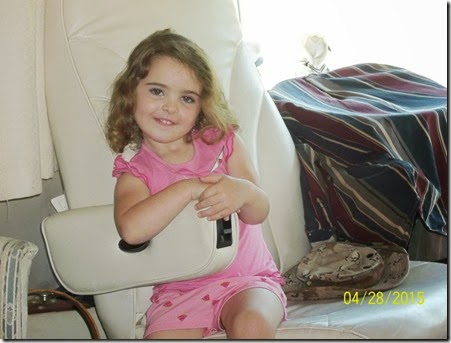 Then Stella came over to talk, she loves the driver’s seat.. 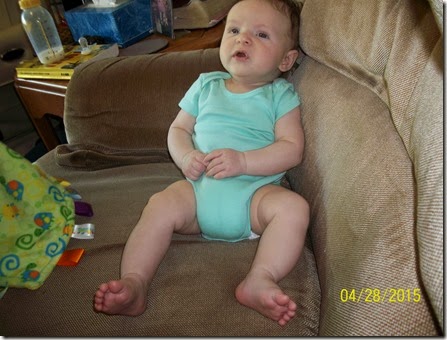 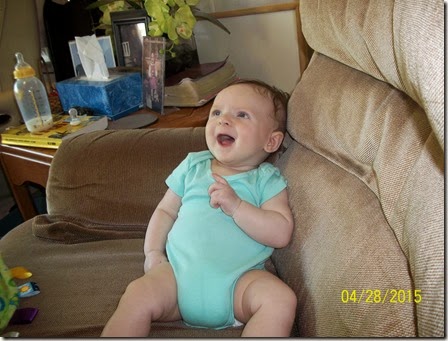 I never found out what it was, then the look in Stella’s face said, “we are conspriring against G-Granda. 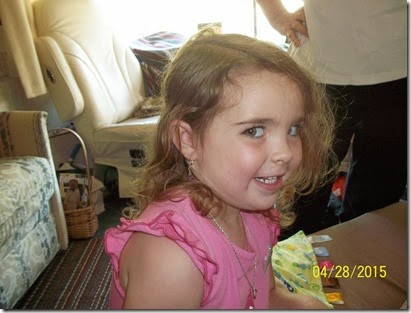 A lot went on, this past Sunday, we had a ball, then Stephen came to gather Jude up after Sherece cut his hair. 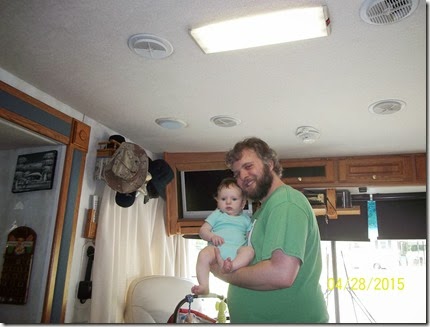 Here is Grandson Stephen with Great grandson Jude. He is an easy guy to watch. 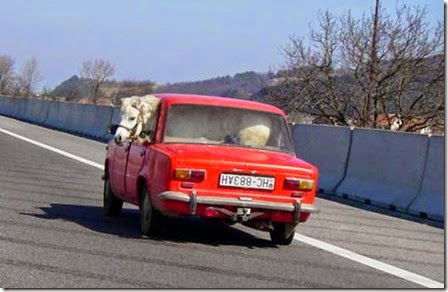 And then sometimes the Horse needs a ride…
Posted by jack69 at 8:32 AM

How fun with the visits from the greant-grands :) Jude is getting so big!! Both are adorable; glad you guys had a chance to visit!

Looks like you're a fun grandpa but then you have Sherry to fall back on if they cry, huh? Cute kids!

What a fun day for Jude and Stella, you and Sherry. Love that ride buggy you took Jude in. Very cool. Sweet pics.

Not sure what it is about a grown man and a baby, but these photos had me going, "awww' all over the place! :)

When you use the designation, "Master", my heart smiles. I remember my son receiving cards from my folks which were addressed that way. Sort of a shame that went out of vogue, isn't it.

You can't beat having visitors like those two. They are cuties for sure. Having 4 generations all together is a wonderful thing. You, your son, grandson and great grands made some wonderful new memories together. Glad the shed is done now.