The first adult outside the family I remember was a ventriloquist in Shelby, NC, I was 4 years old. He had a small trailer. I only remember faintly when he took his dummy out of the suit case and put him on his knee, it came alive.  Later in life I did the same thing. 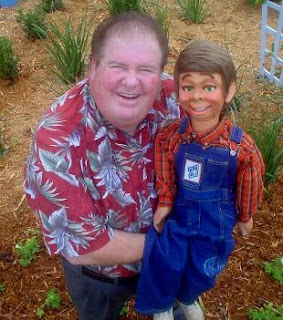 (This is our friend David and his partner Rusty, very famous performer now,they een sing a duet)
About 3 years later I met a fascinating man who was actually a light blue color. Mama said he had been a blue baby that lived. I think he was in his mid-20’s when he died. The color and his intense desire to learn was obvious to a 2nd grader. I know now he was appreciating every day, medically he was not ‘supposed’ to be alive.

Then there was a friend of mama’s. Hattie Padgett, a nurse. She was a character and fun. Shirl whispered to me, "Hattie cannot use the bathroom like me and you. She has a bag her ‘business’ goes into." My first introduction to a colostomy. That must have been amazing in 1947. 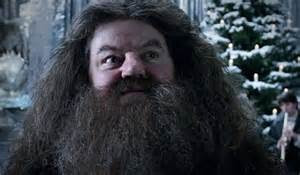 (This how Wooly looked to me)
We moved again. This guy was scary to a 4th grader. Daddy called him ‘Wooly’.  I don’t know how daddy knew him. He did not believe in owning a car, although he would ride in one. The time I really remember was when daddy stopped on the road and gave him a ride. Shirl and I were in the front seat. Dad told us to get in the back seat and Wooly sat up front. He looked wild, a giant beard and his hair long and frizzly.  He sounded like a real person, but looked like a caveman.

In the last few years of my life, I met John. We lived on Lake Dora. John had a great personality. He was a retired Fire Chief from Miami. Our wives hit it off and we had dinners together. I did not golf but friend Wayne golfed with John. Everyone loved John, he was so full of life, a tall handsome dude. The firemen MUSTA loved him as a boss.

We sold and returned to the road. We lost contact with John. Friend Wayne called one day and told Sherry, John had taken his own life. Shocked isn’t the word.

No one can explain that to my satisfaction, WHY?

At our age, we lose friends and family.  But some things of life are baffling.

Then there was Fred Brannen who commented here on this blog. He had battled cancer. E-mailed to tell me it was back. 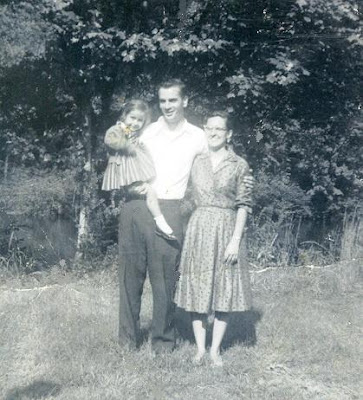 (Fred and Frances when we first met them he was in the Coast Guard, I in the USAF)
Frances his sweet wife told me that once that she and her daughter were in the kitchen and something funny came up and they laughed out loud. THEN from Fred's room they heard, “Hey in there, I’m trying to die in here. I’ve never done this before but I think we are supposed to be quiet!” 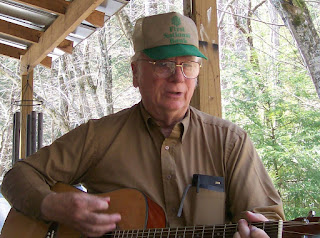 (Fred playing and singing to Sherry and I at his cabin way back in the Smokies)
She said, “Frankie and I went into Fred’s room, they all laughed, cried and hugged. A couple days later Fred accomplished his goal. Fred was a world traveler, minister, missionary and a dear friend, I miss him. In life we meet some great folk. 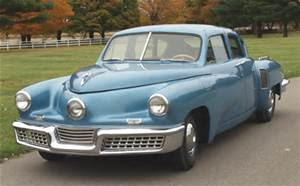 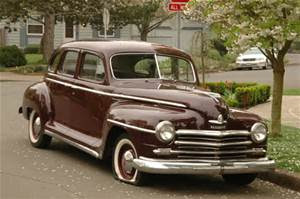 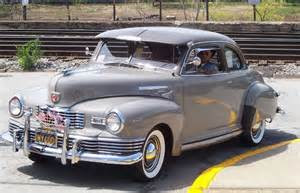 You've met quite a few amazing men and women in your journey of life, Jack; thanks for sharing some of them with us today!

Such a kaleidoscope of humanity! As a whole, it sounds as if they were all GOOD people ... and you were fortunate to have brushed shoulders with them. 'Enjoyed these thumbnail sketches!

Jack you and I have had an exciting life and exposed to different things
in life. We had a wonder life and wonderful parents. I an thankful seeing all situation prepared us for life. We were also protected if situation
were not happy we never knew. Life was always good.

You are so interesting! It was fun to read about people you have come across.
I bet the woolly guy was interesting to talk to.
keep em coming
Lisa

Everybody has a story if we would only listen. Even people who don't think they've done nothing interesting in their lives often have a remarkable story.
Rick

Life its self is such a mystery. We see and learn a lot if we're open to it. We live and learn and learn some more, it seems it never stops until we do.