Into the Valley of Death, Into the Jaws of hell

This old man appreciates the troops who have fought in all wars.  I have been fortunate, I WAS NEVER in combat.  But many of my family and friends were. Memorial day always causes me to  think.

They saw shipmates and peers die in defense of a cause decided by politicians. The soldier only follows orders. The cause is not his to DECIDE, his is to follow orders.

Have you ever read or remember the poem entitled, "The Charge of the Light Brigade", I certainly do.
The line, about following orders ALWAYS stuck in my mind. Alfred Lord Tennyson wrote: 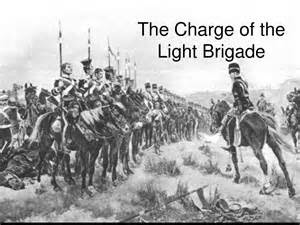 Theirs not to make reply,
Theirs but to do and die,
Into the valley of death,
Rode the 600!

A poem of a light brigade of the English against Russia. The light brigade was sent to the wrong battle. A battle Russia was prepared for (in the mid 1800's) and the English Light brigade suffered terrible losses. Thus the line, "Theirs but to do and die".

We have brave troops in Iraq, Afghanistan, and Syria who have probably never read or heard the words of the poem by Tennyson, but they are doing the same, JUST FOLLOWING ORDERS! 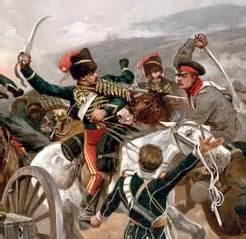 Late in life I am realizing wars are decided by politicians and won or lost by their constituents: drafted or volunteered.

Some of my jobs in the military were very classified, I taught at the level of Top Secret, in block buildings with no windows. I taught troops who were at the time headed for Vietnam. I knew men who came out on the last flights at the close of the war. Their stories were not pretty. 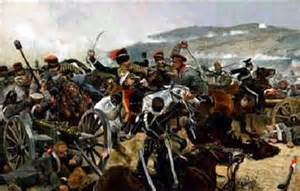 I wish all of our politicians could spend time in those situations, things may change.

BUT, but, I still believe this is the greatest country that has ever existed. We still have our freedoms. Ignoring the many conspiracy theories, we are going to make it. We assist countries round the world. We do help the down trodden. Many times we stick our nose in where it should not be. But overall, we are pretty good folk, us citizens of the USA!  God Bless America!


Nite Shipslog
PS: Many times our politicians suck bilge water, sometimes they get their dues.
<<<<<<<<<<< 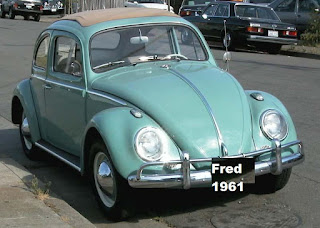 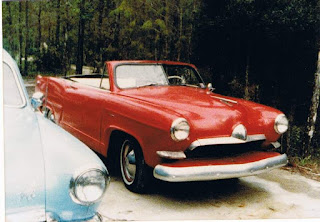 For you who want to review the poem here it is in complete.  Many folk do not care for poetry. There are times it fits my thoughts, today it was Tennyson.

The Charge of the Light Brigade

I am not sure America as a country is going to make it, but I do admire your thinking, Jack, that it will. Like I said on someone else's blog tonight, lately I've been fascinated about the events in WW2 and the Holocaust and reading lots of books about it. My dad served in the Polish Army during that time and was a prisoner of war in a Germany work camp. He never talked much of his experiences there. I'm sure so many did what they had to do and either tried to resolve it, deal with it, or bury it in order to survive afterwards. I do admire their service and their sacrifice. I truly hope God will bless America; I'm just not sure these days in some of our actions we have encouraged his blessings. (I may be a bit more cynical than some).

I believe serving in the military should be a qualification in becoming a President. Sometimes I feel like America is falling but then I read things like you just wrote about and it makes me proud to live here. We will survive.
God bless America
Lisa

Hello Jack...greetings to you and your wife...this poem of Tennyson's has always been a favorite of mine. My Mom used to quote the passage you quoted "Theirs not to make reply, Theirs not to reason why, Theirs but to do and die". The idea being that my sister and I were NOT to question what she told us to do, but to just be quiet and do it. Also when a great aunt passed away I was able to claim a book of Tennyson's poems and used to read this poem frequently. I too found it very telling about what sometimes (often) happens during wars, mistakes are made by the "powers that be" and the men and women on the ground pay the price.

In one way or another wars to touch all of us. I'm proud of our country and our military.

Yes God Bless America. We have to pray and keep the faith.

You know, I'd heard of it but never took the time to read the whole of Tennyson's "Charge."
Yours is a sobering post. Thoughts of another civil war sound more plausible. I don't disagree that we'll 'make it' ... but at what cost?