Not everyone is a mother, but we all have (had) one.  Then there are surrogate mothers, step-mothers (many get a bad rap) and just unintended mothers. 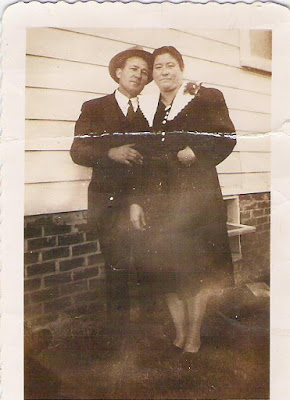 Some ladies decide not to be mothers, others because of physical reasons cannot.  WE all celebrate Mother’s Day, because our mothers in most cases were the guiding light of our young world.  WE should celebrate that.  Shirl and I were the second family by our mom and dad. Our older brothers and sisters were nearly grown and married before we started school.  WE had a wonderful mama, she would play with us like she was a young filly. She knew how to discipline, without being mean.  No one could have had a better mama than we did. 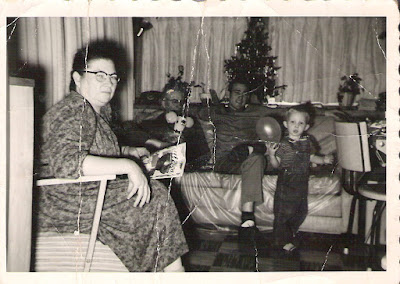 Most everyone celebrates (and appreciates) Veterans on Veterans Day, even if they are not Veterans.  Veterans appreciate that.  So mothers that are celebrated by peers who are not mothers, appreciate it.

Sherry’s mama was a genius in her ability to save and be conservative.  No one ever had a better mother-in-law than I had.  She seemed to be able to handle life better than most. For many years she raised a family of seven kids in a three room house.  Sherry’s mama spent her early childhood under a single parent, while living  in a converted Tobacco barn. 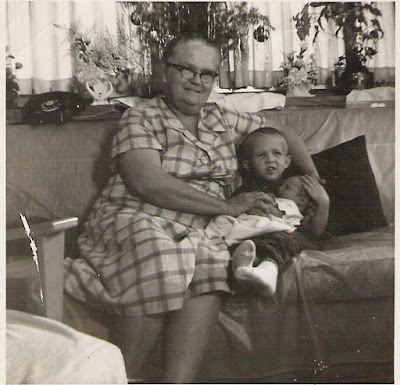 That early childhood must have given her courage and strength, that by the time she had raised her kids and they were off and gone, with her determination, she and her husband had two houses paid for. 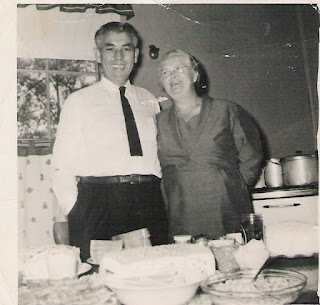 So I have been blessed with mother figures.  I hope I never get to the point I forget that Sherry was raised and taught by such a mama.  My wife and the mother of our boys is an extremely good mother.  Her boys adore her, and place her up with the moon and stars (and she deserves it).

A southern tradition was on Mother’s day if your mother was a live you wore a red rose (flower), if she was deceased you wore a white flower.  I was always proud to pin on the red rose in my youth. 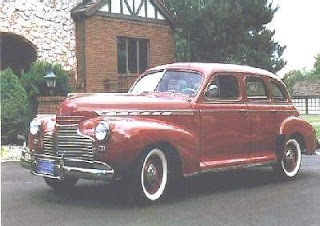 I love old pics - Happy Mother's Day to Sherry (and you, too, Jack)

Happy Mother's Day, Jack & Sherry. Thanks to Kenecon, I got to talk to Mom today :) And...to IrmaNee, my "other Mother", she sang "You are my Sunshine" ~ it was so sweet :) Hugs from Chobee, Glenda

I had Mother's Day all week-end with one daughter and son-in-law on Saturday and with the other two today. I was treated like a queen even though the subject of the razor strap came up. lol

HAPPY MOTHER's Day. Hope Sherry had a wonderful celebration. Mothers are the key to life. None of us would be here without them.

Happy Mother's Day Sherry! I know you are an awesome mom and spouse :) Mothers are just the greatest out there, aren't they? And sometimes we don't appreciate our moms until they are gone, then we really miss them :)

Truly enjoyed my first Mother's Day as a grandmother :)

Years ago most every mother at church would be sporting a corsage of some sort of flower, but that has changed too and I didn't see one at church yesterday. Times do change but moms remain the same I'm thinking. My flowers were in the way of a hanging basket and pot of flowers for the porch.

For sure, you two were most blessed! Love the photo of Jack, Jr. holding his baby brother. :)

I'd not those of the red or white corsages/boutineers in a long time. We must've been real poor in New Mexico, on account those flowers were carnations. LOL!

What a great tribute to Moms! Even though some can not and have not been a Mother, One thing for sure is "we all have or had one".
Funny you mentioned the flowers. As I sat in church on Mothers Day, I looked around and saw only One little old lady in the back wearing her white corsage. I wonder why that tradition has faded? I remember mom pinning one on all of us on Mothers Day. Red to honor our Mother and White for remembrance. I'm glad some still remember those days.

I thought about Sherry on Mothers Day hoping she had a good one!!!
Lisa