Today's blog by MA, was concerning The Epiphany and the Three Kings.  She had some words to the song WE Three Kings... I like that song. As kid I knew all the verses. But, BUT once in Biloxi, Mississippi I was given a part in the church 1958 Christmas Play.  Biloxi was mostly a Military Church with a great pastor, C.H. Matthews. 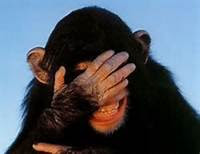 Along with MSgt Jack landers and A1C George Coleman, we were to be the Three Kings, and sing the song at the manger scene.  My verse started "Myrrh is mine......." I have never been much of a singer, but when it came my time, I belted out, "MYRRH IS MINE... and my mind went blank. To keep up with the music I stood there saying da-da dada, dum de dum da da da da da. The entire verse, I could not stop myself.  To really help matters the other two kings were cracking up! 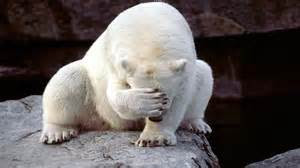 For years we got Christmas cards that said:  Merry Christmas, MYRRH IS MINE DA DA DA DA!

The only redeeming thing about that was my buddy  George Coleman. George later spent many years on Air Force One as the Communications Chief.

George was a take charge type of guy. He later became a professional singer, a part of the 'Singing Branhams' (methinks). In another church service in Georgia he was late for a community church service. He rushed in and took an empty aisle seat a few rows inside. As he sat down immediately he heard a noise behind him and a young man was walking up the aisle humming and drinking what appeared to be a beer. Seeing the ushers, nor anyone else was going to intervene, George stood up and walked a step or two with the kid and turned him around and walked him back out of the church. 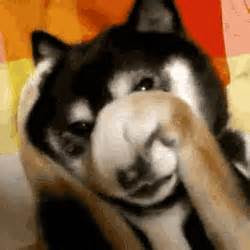 In the vestibule he started to talk to the kid about interrupting a worship service. ....  The kid finally broke in and said, "I am part of the play, I am a prodigal".

George said, "Well get back in there you are doing a great job!"

Being late for the service he did not know the youth group was putting on a skit. Now when I see George I tell him he topped me. 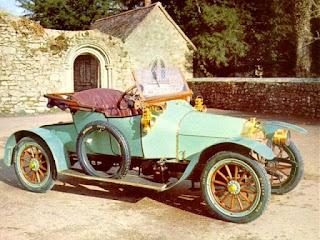 LOL; I had to laugh with you forgetting the words :) And I love the other story too; such wonderful memories you do have that you share with us!

Yes good memories, thanks for sharing them.

Loved this funny stories. Yes I have been imbarrased. Forgetting the words? I believe I did that on National televison just last week. I was tongue tied and stuck for answers to my questions.

Thanks for the laugh, Jack ... I needed that!
See, you were performing a noble purpose -- providing comic relief to those who could use it. :) Laughter is, indeed, the best medicine.

Thanks for sharing a couple memorable embarrassing moments. Loved them both. and Yes, Laughter really IS the best medicine., Dad's last words.
We northerners are having a heat wave.....it's above zero, 3 above, for the first time in over a week....feels good, even with the wind chill only minus -20 today.....last night it got down to bone chilling minus -40 so ya see where the ' feels good ' comes from.