Titles? I grew up being taught to use the words, Yes sir and No sir,  Yes ma’am and No Ma’am, Aunt, Uncle, etc. In some parts of the world Titles are more pronounced than the USA. England has a lot of Duke’s, Knights, etc. 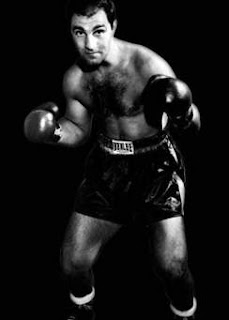 Some titles are awarded and some earned. Some that folk train and work for, “World’s Heavy Weight Champion” in boxing is one. I admired Joe Lewis and Rocky Marciano. Just after WWII when my brothers, BIL and friends were building their houses out in the woods, there was no power yet, it was hand tools only. But things stopped when there was a heavy weight title fight. 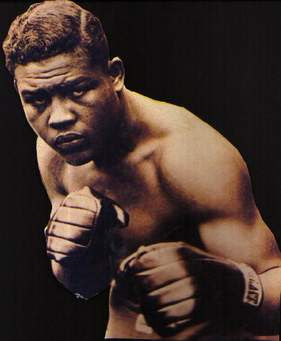 A battery radio came out and it was hooked to a car battery so it would not go dead. During that time it was Joe Lewis who was the champion.

I actually do not expect it to happen, but it would be nice to see one of my books be so popular that I could add to my resume’, “I am a Best-selling author". LOL

At one time my dad knew the man who held the title of “The World’s Strongest Man,” Paul Anderson. Paul and daddy was from the area around Toccoa, GA.

Paul once back lifted over 6,200 pounds.  He held the title for many years. Dad called him a gentle giant and enjoyed relating this story.  One winter around the potbellied stove at the local General store  one of the men said, “Paul iffn I was as big as you I would go out in ‘em north Ga mountains and wrestle the biggest bear out there and bring him home.”
The story went, Paul turned to the farmer, smiled and said, “Josh, there are some little bears your size out there!” Drawing some friendly laughter!

My dad also said, Toccoa Falls was higher than Niagra Falls!
In fact he was right. 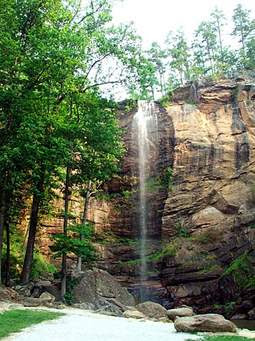 Some people hold titles a long time. BUT, but there is one title I do not aim for. The title of “The World’s Oldest Man”.  For some reason no one has held that title very long.  There is only one way to lose that title, and it is FINAL!

Thanks for stopping by the Shipslog, I really appreciate your time. 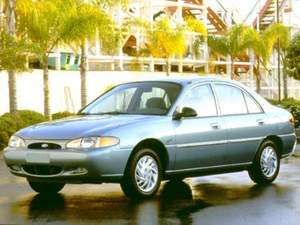 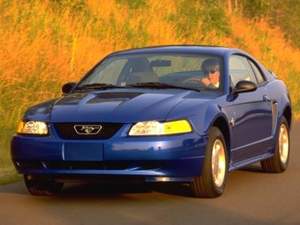 Boxing was popular back in the 30's. I remember too. Ever hear of a Jackie Davis from Cleveland. He was well acquainted with my husband's family back then.

I was just thinking how it would be to listen to a boxing match over the radio. Good announcers probably added a lot of drama to the match as they called the punches!

I enjoyed all your thoughts about titles today. There sure are a lot of them. Best of all I enjoy being mostly known as 'ma'. For us that read what you write most every day, I think you've already earned the title best selling author. Enjoy you posts all the time !

Jack all your books are good. Just to write a book would be a genius in my opinion. You are famous in our world a builder, author and traveller. You are right we were taught to respect others. We had wonderful parents and a good life..I miss them.

I love the way my grand-darlings and their friends were taught to call all adults "Sir" and "Ma'am." Now they're practically grown, those old habits have slipped away ... except those times they're in TROUBLE with Mom or Dad. (*smile*)

Speaking of titles! This reminds me of a good book: The One in a Million Boy. It wasn't the kind in which I normally dabble, but I read it as a favor to a friend ... and loved it!

Forgot to say, in my opinion YOU'RE right up there with my favorite authors. Can't wait for your next book!

Most folks I know are known for being the best at parenting, grandparenting and being genuine,loving Christians, such as yourselves. My own son is referred to as ' gentle' as he stands 6 ft. 6 and tends his family so kind. I'd like to think we all have gentleness and are known for it. It seems you have such a following in your blog. We are blessed with our very own ' titles.'
Love from up north where this girl is sick as a junkyard dog...with a terrible head cold.........can't breathe, just plain miserable as the sun shines bright today and a lot more snow melted. Stay healthy and wise.