Have you ever used UBER?  Or are you like me,  a mystery?    I have a friend on another forum that is an UBER driver. I have never inquired as to how it works, just accepted the man as an internet friend. He seems like a right enough guy. He uses UBER as a second income.  Folks seem to be doing that for extra income to survive in this world of let's have it all now. 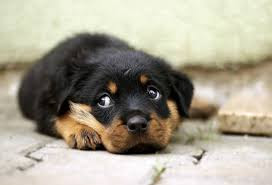 (I didn't UBER, I don't even know what it tastes like)
Well, Son Mark is now an UBER driver.  He dropped by today. He usually imports labor from NC when he needs help.  This time instead of driving to NC to pick up his former 'Sub contractors' he decided it was more reasonable to fly help down. Sanford Airport is within 6 miles of our house so he came here to meet the flight. While here he asked if we would watch Janie (our Grand dog)? Of course we did . He wanted to check the work available in his new endeavor, UBER. So he signed in on his telephone.  Within a few minutes he had a job.  He left to do some UBERing.

UBER is more reasonable than a taxi. Of course the Taxi Drivers don't like it, but evidently it is legal.

When he came back he explained he had been doing this near Tampa for a week. And like the job he just had, many folk are using UBER to get to and from work. I was very surprised at that. The caller on the last trip was Carlos, he lives pretty close to us and he works 4 miles away.  Driving for Uber is not lucrative, that is for sure, but must be handy. Carlos had a ride sooner than if he had called a cab, at less than half the price. 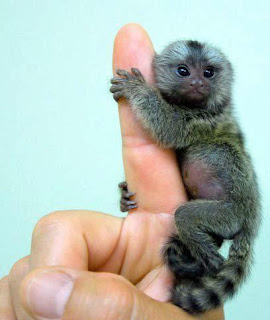 (If I UBER do I get a discount for size?)

Mark showed us on his phone, there were 7 active UBER drivers here in Deltona. The 'App' shows him exactly where he and all the other UBER drivers are. He has 15 seconds to decide if he will take the call or not.

I could not fathom all that is involved, it is amazing how involved the APP is. UBER has grown by leaps and bounds.  I don't plan on using them, it is strange, I don't think any cash exchanges hands. It is all done by credit card and UBER transfers funds to the driver's account. 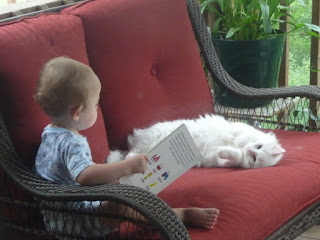 (And when I grow up I will use UBER to get to Disney with you!)

The client (rider) has a picture of the driver and the car picking them up. WILD. 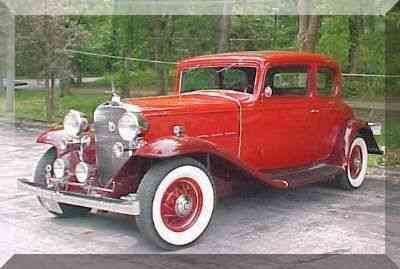 I have heard of UBER. In Charlotte it is used for people to go back and forth to airport..I like the picture of the little boy saying he will use UBER to go to Disney when he grows up.

I haven't Uber(ed) but son and DIL (before she was DIL) were partying one night and they knew they would be in no condition to drive, so they set up Uber to take them to and away from the place they would be partying. They said it was very efficient and more economical than a cab (and certainly more inexpensive than a potential DUI). Its a wonderful system I do believe!

My daughter and her friends call Uber all the time. they also use Lyft. Its the same thing. I think eventually it will be a way for criminials to get drunk victims in a car. It scares me to death!
However, when I was in florida for the photo shoot, a group of us snuck away from our "limo driver" amd called an uber to take is out to eat. We all crammed into a Jetta. I sorta felt like a rebel.
Lisa

I have never used an uber because I can drive myself to where I need to go, but I have heard that they are very popular. Cabs are very expensive and it's nice to know there are less expensive options. Hope your son does well with his new ventures.

Jack, I haven't used Uber, but it seems like an interesting service. It is basically a taxi taking advantage of technological advances.
I did read a hiker's blog who used Uber to take a trip into town for the laundromat and supplies. She spoke positively about her experience.
One thing I remember her saying was that the rates varied considerably depending on the time of day.

Well, ' U-ber ' very amazing, the subjects you come up with. 'U' are a man of the times. I haven't ever heard of it before but then I live way out in the sticks. lol It sounds like the way to go if you live in the fast-pace cities.
Another high tech way to make ends meet in our high dollar world. Me? I'll take the Ram or the side-by-side (UTV) to get where I'm going.
Warm snuggles from up north where it's presently minus-4 degrees with a wind chill of minus -22........COLD !!! Bill came in with icicles on his whiskers

Haven't ever used Uber, however when I spent a couple of nights at Singer Island with some out of town gals (younger haha) they went clubbing and used Uber and were happy with the service. Mark is a very good driver, sounds like a fun thing for him :)

OK, I'm going to embarrass myself here: A couple of months ago I decided to create a rider profile and test the going rate(s). Well, I was working on a desktop v. cell phone and messed something up pretty bad so I just bailed. Too embarrassed to go back now!

BTW, our computer crashed and burned last evening so I may be scarce posting and commenting for a few days. Feels like someone cut off a limb or something! :(

I think the UBER pricing is based on demand. In big cities where there is a great demand for the service, it's more expensive and then less expensive when the demand is less.
Times have changed Jack.
R

Came close to getting an Uber ride once. The hotel was going to call one for me. NEAT that your son is now driving for them. Is it true your first ride is free?