Now I gotta tell you there is a good story over at Lisa's "Away from the Office Chair": 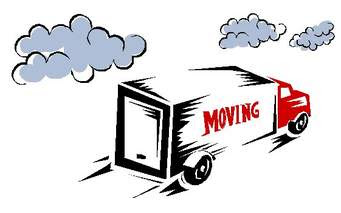 If you have moved, and it didn't work just right, you haven't lived. LOL  We have moved probably more times than Betty and Myra, Most had their confusing points, one is a not so funny story.

Our first 'owned home' was a $3000 two bedroom frame house. Down a steep dirt hill and up a little on a curve to what we called 'Happy Valley' (5 frame houses on a dead end road) in Belmont, NC, Sherry's home town. We loved it, BUT as our lives went, I quickly got ants in my pants and joined the US Navy. We first rented it out, then sold the house. 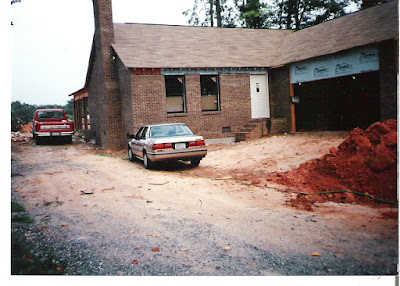 Sherry ALWAYS wanted to move back to Belmont.  Years later a good friend, a surveyor that I used in the building business told me of land for sale on Main St, in Belmont. I jumped on it quick. My girl was so happy. We built a beautiful home with 3 car garages, 3 BR, 3Baths with an indoor pool. We were happy campers. 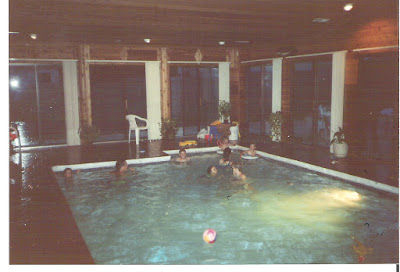 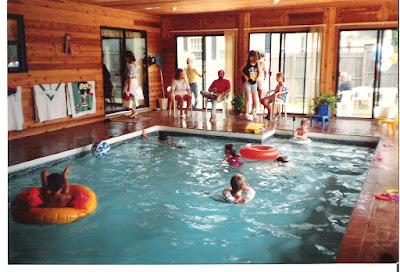 We enjoyed the house for a few years then started to thinking of all the traveling we planned and could not leave the pool unattended for many reasons. Soooo time to move again.

We had two acres with nothing on it so I started to build a large Duplex, for us and my sister Kat and her hubby. It was legally laid out as Condos. A local Mill owner wanted our house NOW and was paying cash, so YES we can move.

Every Moving, Storage Company was busy. I found one with two full yellow page ads and 6 phone numbers. YES, but the only day open is this Sunday. OK!  The movers were on time, Very courteous and careful with our 'stuff'.  Bro-in-law Elmer came over and noted the tag on the truck was from Alabama.
"Hey Jack, are they stealing your furniture?" as he pointed to the tag.

The head man (and company owner) was standing near and laughed, "Yeah we are stealing his stuff."

With the Truck loaded I told the owner I needed the furniture stored for at least three months. He said no problem, so I made the check out to cover the move and storage. We waved as our stuff left our driveway on Main St.  I got busy and honestly never thought about the furniture until the new house was ready. I called to get the furniture. All phones disconnected. WHAT? There must be a mistake!

Okay, I hate to leave like this, but this is too many words for an entry. The results were bad but could have been a lot worse.  Eventually we did get a check for $3.85, yes that is three dollars and eighty-five cents and some of our furniture back. I will try to finish tomorrow. 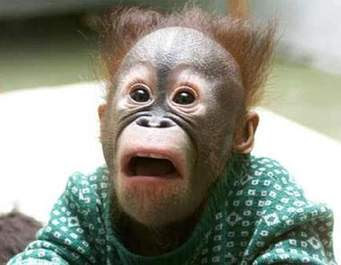 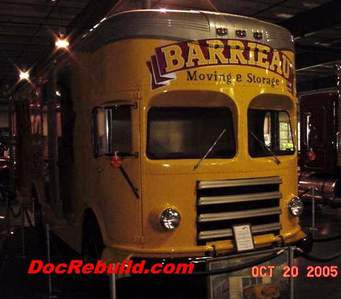 An antique mover. I wish I had had him!

Oh.My.Goodness ... that theft of your household beats all! When preparing to move here to Phoenix, I foolishly agreed to too-good-to-be-true terms set by some random company. (Ya know, the kind that advertises on late-night TV?) They kept moving the delivery date out farther and father; and were it not for Tom on this end, I doubt I'd have ever had my stuff. Thievery!!!
But in the end, it's just 'stuff.' Next time, I'm carrying the precious memorabilia along in the car and dang the rest. We can start over, not unlike what you and Sherry have done!

PS - You're too quick for me. I didn't have an opportunity today to respond to yesterday's post ... but it made me smile!

Thanks for the shout out, Jack! Oh my gosh, I can't wait to hear the rest of the story of your stuff! Sounds like a nightmare. Really in all of our moves, we have been so blessed to have honest movers that delivered on time (we always went with "well known" moving companies).

I love your house with the indoor pool, but you are right, pools do require maintenance!

MOVING always leaves you with a million stories to tell. Been there a few times myself. You have to be happy to finally settle in.

Oh!!! Leaving us hanging like this? Oh dear. Now imma gonna be thinking what happend all day and probably be thankful I didnt read it last week!
Thanks for the shout out!
Lisa

Ouch! missing furniture? What a beautiful home too. I guess you know a lot about moving. Will wait to hear the rest of the story...

I know you remember my move. The sale in the Church parking lot, when someone ask you who to pay for the things he bought, you said you want believe but this belongs to one person. I still have the downstairs full. I need to get rid of some more things..but don't know where to start..My friend Billie said she needed to do the same thing. She was hoping Ann would have a yard sale.. I think we are all guilty of keeping things..that's life.....

Sorry about what happened, but I could not help focusing on the pool. Damn would I love to have an indoor pool. Great exercising & relaxing tool. It looks like plenty of your family members had a good time while you did own it.

You've been blessed so many times within your moving about....loved the indoor pool too but never would love the upkeep and I don't do windows...lol
Hope you recovered the rest of your furnishings......hard lesson, huh?
Belmont is pretty important to Sherry so am glad you get there often enough.
BlessYa'll from up north where it's gloomy looking today...but I still choose to be smilin'