'A SHOT OF WHISKEY'
In the old west a .45 cartridge for a six-gun cost 12 cents, so did a glass of whiskey. If a cowhand was low on cash he would often give the bartender a cartridge in exchange for a drink. This became known as a "shot" of whiskey.

THE WHOLE NINE YARDS
American fighter planes in WW2 had machine guns that were fed by a belt of cartridges. The average plane held belts that were 27 feet (9 yards) long. If the pilot used up all his ammo he was said to have given it the whole nine yards.

BUYING THE FARM
This is synonymous with dying. During WW1 soldiers were given life insurance policies worth $5,000. This was about the price of an average farm so if you died you "bought the farm" for your survivors. 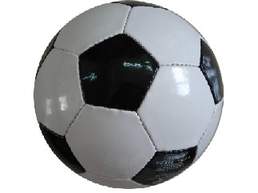 I have never paid too much attention to soccer (called football over the world except the USA of course).  Lately on our walks we pass by several soccer fields and have took a little time to watch a game.  Also some of our grand kids played in a ‘little league’ and now Stella is playing soccer in the 5 yrs old group.

I have come to the conclusion Soccer is a much better ‘game’ for all round exercise than our national USA Football game.  Especially since it has been noted in the last few years the NFL players are sorta getting their brains ‘scrambled’ as a result of so many hits. (At least that is how I am seeing the news).  Imma thinking it will take at least 30 years (If ever) for soccer to be a game that can be supported by BIG national businesses to make it competitive with USA football. 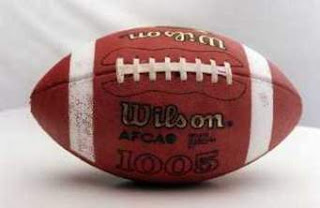 WE as a nation from little league, HS, College and the NFL are hypnotized  by the gridiron heroes.  Ruled by the macho image of the players. I do not know for sure since I have only played sand lot football, but it seems soccer requires more personal coordination. I watch amazed at how players can move a ball around without using their hands. I would be falling all over myself.

Are you a fan of Soccer?
Nite Shipslog 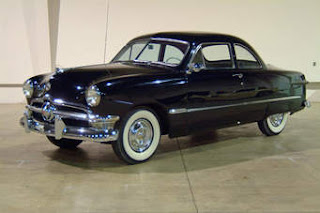 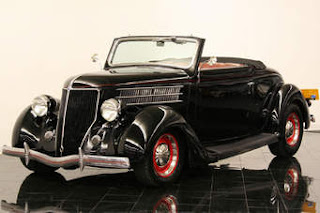 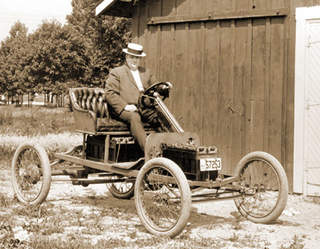 I'm not a fan of any sport but I used to take one of John's grand daughters to her game or pick her up. I think if I was young I would like to play that.

I made the boys soccer team in high school. Not sure, how but then dad refused to let me play with them. Ha.
I enjoy watching my small nephews play soccer. It takes a lot of foot coordination for sure if you want to be good. Ive never been big into sports but if I had my choice, I like tennis!

I have been to some of the soccer games that my little grand children were in and believe me when I say they ran their little hearts out. It is great exercise and most kids don't get enough of it. I have had heard those other expressions...and never knew the fact behind them either. Now I've learned my something new for today!

Those were interesting facts you shared on how we got some of our expressions we use to this day. They have indoor soccer leagues here, I am thinking because of the heat.

I've heard of Bought the Farm but not the others. Very interesting stuff you come up with, Jack. oh, distracted a second, as the sun is finally shining after a long day, night and morning of hard rain.
Back to soccer, a few of the grandkids have played it as elementary kids, then onto football. Josh, our first graduating grandson, just signed a football contract with Stout UW and his mom and I are nervous for just as you said, injuries. Onward with life as we know it.
lovin'hugs from up north where the birds are singing steady. love it!

Very interesting...I think soccer would be a lot of good exercise..The way you use
your foot to kick the ball. I have never played soccer but it is interesting to watch. The only game I played was softball I was the pitcher. Sports has never been my thing, I was
into music and that is what I enjoyed.

Honestly, being a disciple of the grid iron, I've never given soccer much thought. You're right, of course, about the all-around fitness and agility soccer affords.
Unlike Tom, who was just here reading over my shoulder, I doubt 'big businessmen' will be elbowing one another out of the way for a piece of soccer television rights, etc., etc.