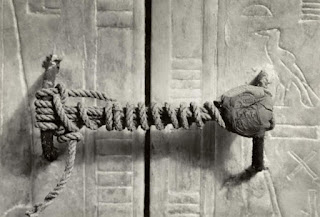 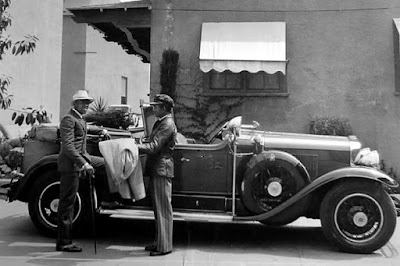 Hmmm...usually cheese is my snack of choice and if I can handle a little glass of red wine along with that, I'm in heaven! :)

You've got me smiling again, Jack!
I wasn't permitted any late-night snacks (after supper), but mother always put out a beer and a wooden bowl of cheese puffs for my dad when he'd come home from his Security shift at 11P.

Your apple? Oh, my gosh! When mother would come visit me in Tarpon Springs she'd always have an apple (or several) in her bag because she knew there'd be no fruit to be found at Myra's place. While I still enjoy on unsalted peanuts each night, hers was always an apple.

Well I think you have some great snacks there and ones you should have. I take a little peanut butter and a couple chocolate chips if I want something sweet - or I have a yogurt - I love that.

I remember my grandmother always had Sweet Potato pies made. She made them with can biscuts. I always have a night time snack. Sometimes its popcorn but I like warm rice pudding too.
Lisa

I always have a night time snack and very often it is popcorn but then I like a variety of things and ice cream can do the job just as well. I do like all sorts of nuts too and sometimes cheese and crackers taste good. I'm a snacker through and through. If is wasn't for the snacking, I'd probably slim and trim...but I'm not.

The unbroken seal for 3000 yrs. is incredible. God had a hand in that.
As for snacking, on very rare occasions as a kid, we would have fresh popped popcorn over the stove or fire. It's still the best tasting of all popcorns.
NOW, however, Bill snacks on either celery or an apple depending on what his blood sugar reading is. I have a late cup of coffee or tea with grapes, celery or popcorn. If we're playing cards, it's mixed nuts or peanuts.
We both have to stay away from the p-nut butter temptation. lol
love n' hugs from up north where we have wind advisories. It's barely above zero but the wind makes it feel like as low as -25. It bites!!!

Whoops almost missed this one. My snack tonight was a chocolate candy bar. Lots of things will do. Like Lisa said left-overs make good ones too.

I like ginger snaps and milk. My dad used to stand in front of the fridge late at night and make a cold butterbean and onion sandwich. He loved those on lightbread.
R