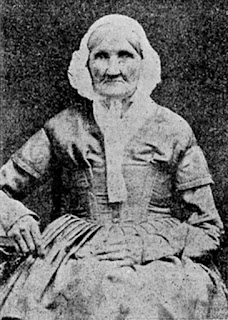 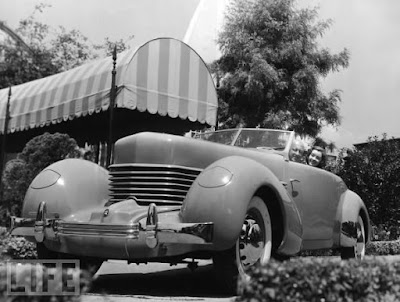 My goodness, but those hyphenated names/sayings had me doing double and triple-takes! Exercise for my eyeballs, lol.

Funny you ask about nicknames. I secretly wanted a nickname in the worst way ... but don't recall ever having one. Tom's grandparents used to call him by the Polish version of Thomas, but that's not really a nickname, is it?
Can't say for sure, but I suspect they're more common to small towns.

You know on those older photos - no one smiled - have you noticed that?

Your dad legally got his name changed to Benjamin Franklin - that was cool. Andy has one of those silly hyphenated names.

Like your Daddy's nick names. Daddy was kind of good at giving neighbors names but our family never had one except when Mama got mad at me she would grab me by the shoulders, shake me and say listen here Sukkie Sal.

YEP, Mama called me "Glenda Glue" when she wanted something done....like the washing or picking in the clothes off the line...Mama always did the ironing.
I did the odd jobs, and to this day when I'm asked for another security step beyond "Mother's maiden name" I plug in Glenda Glue. Today is Mom's 94th Birthday and I'm still sad that I wasn't there to hug her....but I sent a card with a photo of her sister with her at a birthday party and am hoping that works. Call me 'Sean of the South' I'm hanging in there.

Those hyphenated names Have my eyes rolling out of my head. some interesting ones for sure.

Your dad certainly had a love of words and made them fun for sure. Nick names abound in my family, but until everyone started calling me 'ma' I was mostly known as Pam. Although I do remember one of my uncles calling me Pim.

My nickname was Fish. I caught a monster sucker fish when I was about 12 and from that day on, all my friends in Sloss called me Fish.
R

You had me laughing at Hannah. In fact, I about choked on my water. I am a “Myers maiden”. I wonder if im kin to “Fat”. Haha.
I never really had a “legal” nickname that everyone used. My sister and brother called me “Lili”. One grandpaw called me “Lether” and the other granpaw called me “Hounddog”. My daughter calls me “Mai”. But to everyone else, im just Lisa.

Hugs from my desk
Lisa

One reason folks didn't smile back in those old photographs is because the exposure time was so long--it was not a quick snap of the shutter. It was hard to hold a smile for the length of time it took to expose the photograph is what I think I've read somewhere.
Anyway, I guess getting a picture made back then was serious business.
I like the little saying about the cow in the corn.