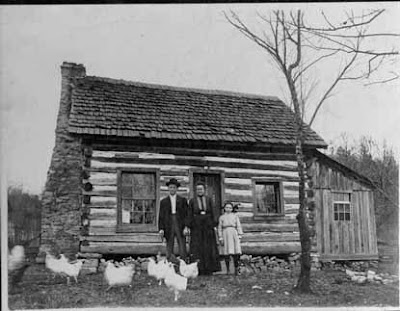 The Great state of Arkansas.....

Entering Arkansas from Memphis. The bridge over the Mississippi River. 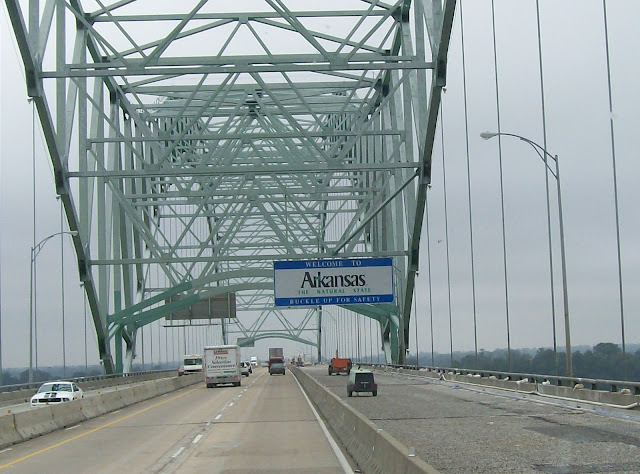 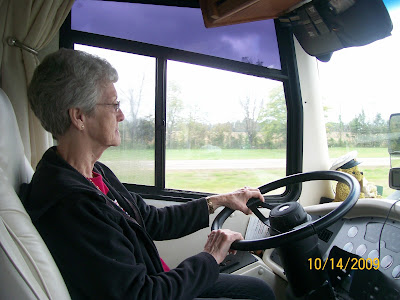 Sherry Chauffeuring the rig into Arkansas

I'm not totally negative on Arkansas.
Upon agreeing to repair the bathroom I told Sherry. I can’t believe there is no place to park an RV.  Surely there are trailer parks within 25 miles.

The small town was Lapanto. We were excited about the job, it appeared to be a fun thing.  As we drove into the town we saw this sign: 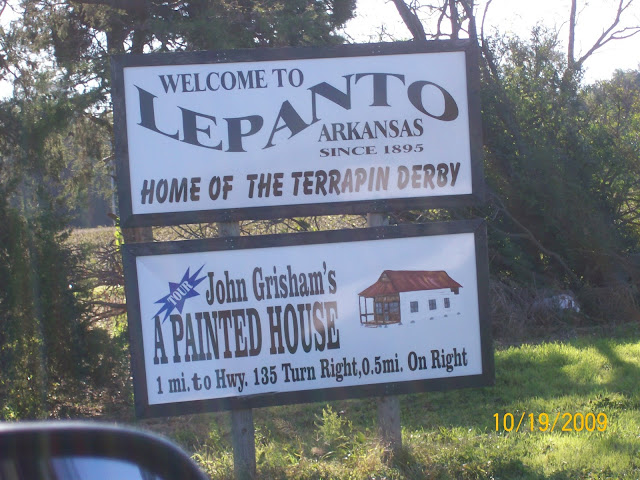 Both of us had read ‘The painted House’ by Grisham. Now our interests were peaked. Across the street was the actual house used on the cover of the book OKAY!!! 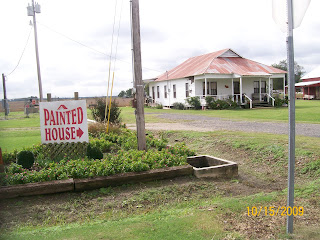 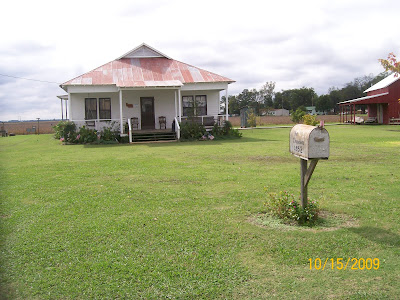 We found the church and parked the coach. We then took the car and headed out to find a spot for the coach. .  The pastor knew! The closest we found was Jonesboro, about 50 miles away. HONEST! Oh yes, and Jonesboro is the birthplace of Grisham. This trip was becoming more interesting. 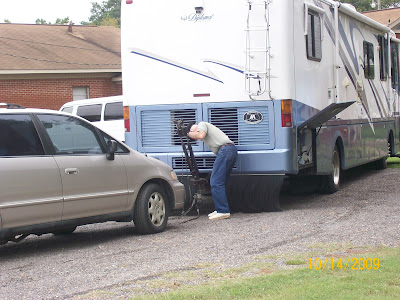 We replaced the bathroom and plumbing. We did get to meet the head of AA. He had a lot of tales. He had worked the oil rigs in the Gulf. He said, “Sadly for most men it was 30 days at a time with nothing but work, then drink yourself to sleep. His opinion from experience the job was dangerous, but boring.
At lunch we met some wonderful folk at the local café. In the evenings we drove around the area. Lots of stories of Johnny Cash (some exaggerated I am sure from pride). 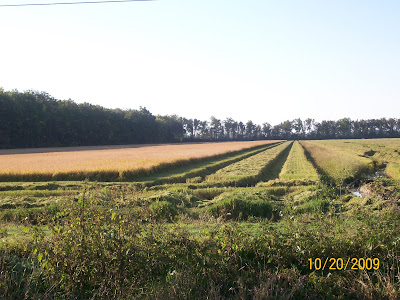 I was puzzled by a crop in the fields as we drove the last 20 miles into Lapanto. It looked like wheat but grew too dense. I did learn it was rice. A new wrinkle in my horn. I also learned there is a lot of controversy between the environmentalists and the local farmers concerning the amount of water required for rice. 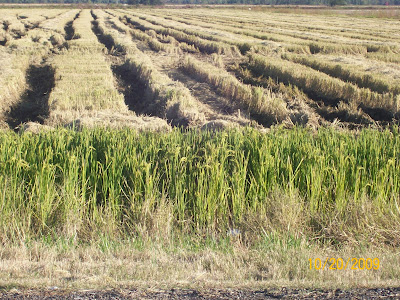 There are small towns like Lapanto all over the country. Agriculture birthed this town and kept it alive. With the huge farms and likewise huge machinery the need for manpower drops and jobs go away. Most of these towns are occupied by people on Social Security. The Young folk have headed to Little Rock & Memphis for work.
Tomorrow we will head for California here on the Blog There is NO State name beginning with a “B”.

That bridge over the Mississippi River is beautiful. Just got through Arkansas and am thinking that like Johnny Cash y'all can sing "I've been everywhere Man"! Great read, lived a decade in that country.

Not many places to park an RV there.
Sherry handles the rig well - I don't think I could do it.
Diamonds - the diamond - the state gem - can't be all that bad.

I liked that book so much, I should read it again.

Interesting post. I have never see rice fields before or maybe I have and didnt know . Sherry looks relaxed driving that coach. I would have been up on the dash!
Now I want to know. Did you say the “Mississippi” poem in your head every time you typed it? I do. Hahaha.

The first destination I ever travel to was Arkansas. My uncle was a truck driver and asked me to come along to help keep him awake. The first trip away from Sloss Holler and Walker County, Alabama was Little Rock :)

It's wonderful you could volunteer your help there. Not everyone would travel like that to help out. I don't remember reading the Painted House, although I have read many Grisham books. I'll have to check it out. If you are going to cover all the states alphabetically it looks we have some interesting reading coming our way for sure! I have to say once again, it's great to see your daily posts and am glad you are back from your break.

fascinating. glad you found a place to park.