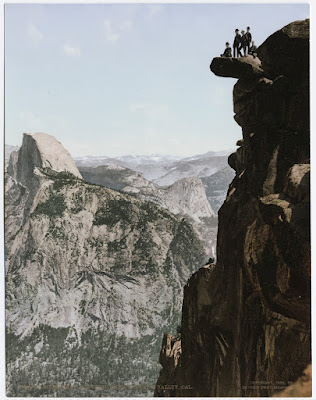 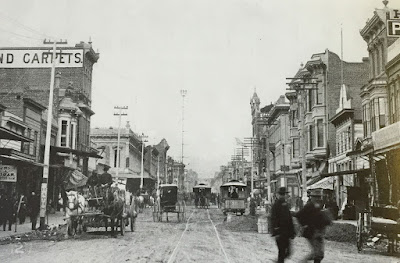 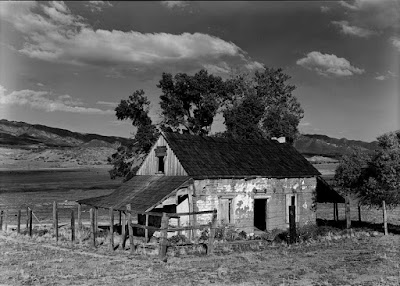 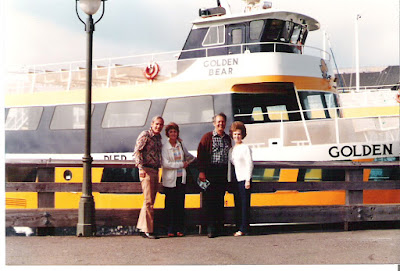 Then we drove over it. 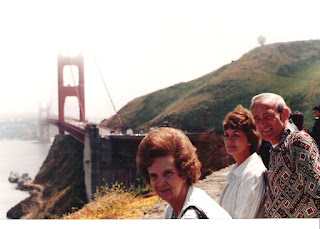 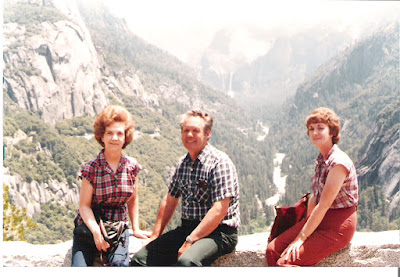 Ah, Yosemite. What can you say?  Marvelous, beautiful, and nature at its best. We camped here for a couple days. 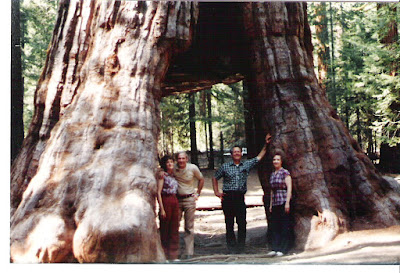 We walked thru a tree, the drive thru trees were still under snow.
We did not get to drive thru one until a couple years later, Sherry drove thru this one in Northern California. 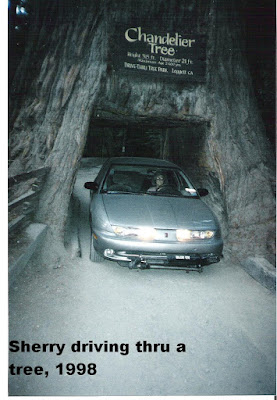 Leaving California on the high passes we did stop for a snow ball fight. It was sorta odd seeing skiers in Bermuda shorts. ;-) 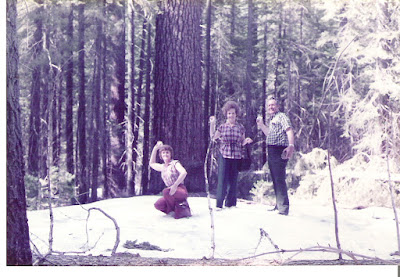 California has many beautiful sights. WE did make it down to Fisherman’s Warf also. The veggie crops, fruits, grapes and pasture land all spectacular. Leaving CA, we drove into Utah that time.
Nite Shipslog
California Facts:

One out of every eight United States residents lives in California.

California is the first state to ever reach a trillion dollar economy in gross state product.

Simi Valley is the home of the Ronald Reagan Presidential Library and Museum.

It is estimated there are approximately 500,000 detectable seismic tremors in California annually.

During his engagement at the Fillmore West in San Francisco, Otis Redding stayed on a houseboat in Sausalito. While there he wrote his last song and greatest hit: "The Dock of the Bay."

The highest and lowest points in the continental United States are within 100 miles of one another. Mount Whitney measures 14,495 feet and Bad Water in Death Valley is 282 feet below sea level.

Castroville is known as the Artichoke Capital of the World. In 1947 a young woman named Norma Jean was crowned Castroville's first Artichoke Queen. She went on to become actress Marilyn Monroe.
Posted by jack69 at 10:47 PM

Oh my goodness, Jack ... that first image is the stuff NIGHTMARES are made of. (The U.S. Mint doesn't print enough $$$ to make me sit there!)

Yes, California's chock-full of legendary sights. I'd have loved to do the Alcatraz tour! That place has always held a fascination for me. I never would've guessed Marilyn Monroe 'began' as an artichoke queen (lol). Please don't stop with the trivia! :)

There is not a chance in heck I would stand on that rock - would you?

Okay I think the reason that California got so popular is you can hit snow in a few hours and hit heat in the same day. It has everything there. People love it.

To me it is a GREAT place to visit would not want to live there tho.

Have a blessed Easter. Love, Sandie

There is a lot to see there and while I have been to California for a short visit when one of my sons got married, I didn't get to see much except for the LosAngelus area. I love the pictures especially the Golden Gate bridge. Looking forward to seeing where you are off too next. We are to get up to 50 degrees today. But it's not supposed to last. Spring is just giving us a tease.

Lovely photos! Those trees are awesome, I have never seen a tree that huge!

Gorgeous Golden Gate pics, I was in the St. Francis harbour below the bridge in 1987 when the towers were lighted (50th Anniversary). Goosebumps :) Your California tour is bringing back some awesome memories and....I'm learning new facts!!!