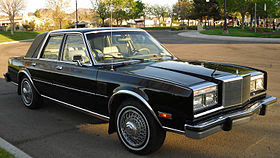 Time changes and a problem we encountered. Once when the boys were kids we were up and ready for church. We lived in Norfolk at the time. We got to church and no one was there. I was puzzled for a good while until my sweetie figured it out. We were victims of time change, we were an hour early for church. 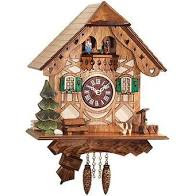 We have done pretty well, that is until last night. I went around and reset the clocks.  This morning I woke up and saw it was about 8:30 usually we are up and getting ready by that time. I held wake up calls, but I was to find out that our main clock resets itself, so after I set it back an hour and at midnight, it set its self-back another hour.  It was Sunday so I didn’t say any bad words.  Again we were early birds. Better than being late I guess.

Anyway it just reinforces my attitude agin time changes. I am not a lone, I think Arkansas, Nevada and Tennessee have already passed the law but it is not enacted yet. Massachusetts is considering it also. I know it is frustrating when everyone doesn’t observe the same time; especially the border towns and cities. There just stepping across the line you are an hour ahead or an hour behind. I would think it would hurt in the delivery business where time is of the essence. 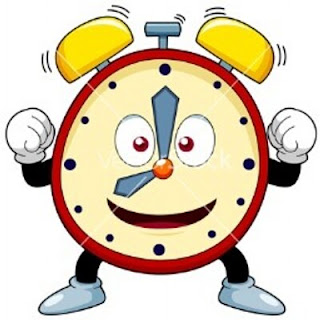 I realize there are strong feelings both ways. I would like a change of 30 minutes just to split the difference. LOL
Nite Shipslog
Posted by jack69 at 8:37 PM

No doubt I'm the lone ranger, but I don't mind the time change. Keeps us on our toes!

I don't mind the time change now, but before I retired and work the third shift I didn't like to have to work an extra hour, but then losing one was a different store.

It would be less confusing if everyone was on the same page and no times changed. Less stress!

There's enough conflict in the world and then this........so we deal with it whether we like it or not. I do not.
love n' hugs from up north where it did feel good to feel like I got to
' sleep in ' an extra hour.........Spring forward, Fall back.....is how I remember it

My bedside alarm is easy, as are the coffeepot and microwave ~ that high one up over the door is one I don't want to tackle! And yes, I agree that the flipping back and forth is tough!!! Hugs from Chobee, Glenda

i hate losing an hour of sleep. don't like the changing time. have too many clocks to change.

like you i have arrived at the church to find it empty due to DST. I'd prefer they left the time to itself and didn't keep going back and forth. It takes awhile to adjust my body clock and sometimes it does' keep up all at all.