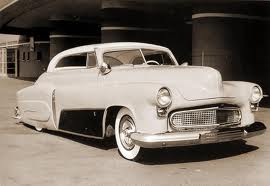 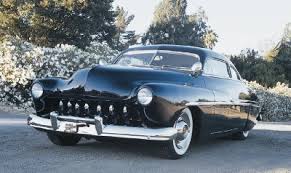 I tried today to make some sense out of the toilet paper thing. The only thing I could find was an explanation from a professor that blamed it on the ‘human brain’. He seems to think it came from one well meaning leader who suggested everyone stock up at least two weeks of food, meds and toiletries for the very possibility of Quarantines.
People who saw someone buying a lot of toilet paper,  their brain went into high gear when told they might need it. The brain then said you need it too. Etc.  Probably true.  But for it to go worldwide?? I guess it is amazing the power of  FB and social media.

Today a friend’s car would not stop running when he turned the switch off. With help it was stopped. Then later the battery was dead and the car would not start and the car was in a level parking lot.
I just mentioned to my son J JR that it has been a long time since we would park a car on a hill or slight incline so we could push it off to start it. You always started the car rolling then in 2nd gear dropped the clutch and she fired up. 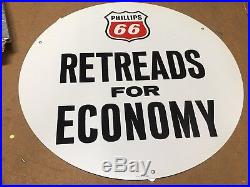 For some reason that lead to recapped tires, we always ran recaps they were ½ price of new tires. I wonder if they recap passenger tires anymore. 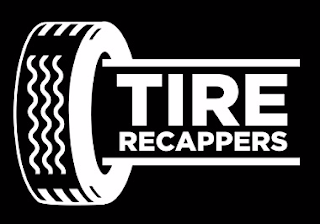 We all know they recap truck tires, we see the caps in the roads after they have come off. I leaned that truckers can run recap tires on the trailers but not on the Tractor tires. For safety reasons I am sure. 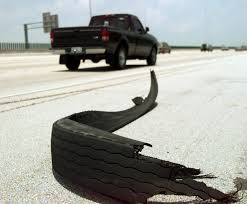 That is Monday’s wrap. LOL Thanks for stopping by, and thanks again for the comments. Myra mentioned that Brother Tom had jammed with the Del-Rays back in the day. That is Cool. (remember that word?)

so what you are saying jack, is that buying toilet paper is contagious. if one person is doing it, soon everybody is doing it. and so it goes, none left on the shelves anywhere. hope the supply chains have plenty more and get it back in stock asap. my daughter told me they were going to use paper towels and we warned her she'd soon have plumbing problems. oh dear.

Cool 50's cars ! As for the TP situation, we'll do like we always have and get it during our monthly grocery run. Apparently, scare tactics work but no hoarding. Save some for your family and neighbors. The shelves are declining up north too....my son who is sickly often, quarantine himself at his cabin. Smart. We'll do the same while making our maple syrup. LOL, I've popped the clutch many times way back then, just like you in 2nd gear. And here I thought only the truckers used retreads. Ha ! Cool ! Use the word to this day. The grandloves think it's ' cool ' and now we hear them saying it. Cool!
loven'hugs from up north where we have another gloomy, overcast day. Expecting snow.

I think you are right and I'm one who is now stocked up. At least I an for now.Hoping the stores are restock tsoon to help those out that missed the chance to get extra on hand. I do believe our store was never as busy as when I went last week.

I had a friend write me and tell me they were going in for toilet paper. The store had put out two cases. One person bought it all....

LOL on the recaps! My former hubby was a plant manager for Bandag, a company that manufactured recap tires.
I'm still scratching my head about the run on T.P. If it becomes necessary to self-isolate we may find ourselves in a pinch (lol). Thank goodness for all the funny memes out on Facebook. Have you seen the one about a DIY back-yard bidet? Gotta laugh or you cry.

I am so thankful I have several large 'Old" Sears Catalogs out in the Garage that were here when we moved into our New "Old" House, the former owner was an avid hunter, had a large Hunting Camp with Outhouse.
Freezer is full, Cupboards stocked, Basement stocked, I am staying Home !!!! You 2 stay Healthy, Love and Prayers from the North, Gary and Anna Mae

The toilet paper theory sounds legit. I though maybe someone said it came from china and we would not be able to get any more. Either way, I just have my normal stock.
I remember jump starting my car many times. I always had troubling cars as a teenager. I remember getting my firs new car. It was Automatic and I was afraid it would leave me stranded sine It had no clutch.

Thankfully they started rationing toilet paper here. I don't get the thing with the toilet paper either but was glad hubby bought two 12 packs the other day (he could have gotten four of them but chose two instead) so when DIL text asking if we had any, we were good to go to give her a 12 pack. I just hope people who bought toilet paper in great amounts now have money for food!