My Imagination, the results if Mercedes, BMW or Ford were hacked and all files destroyed, the resulting car may look like this: 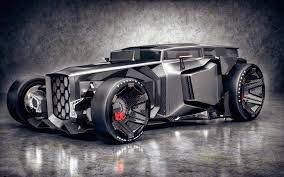 Imagine the tumult at the Colonial Pipeline HQ 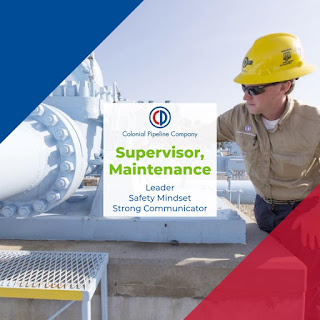 When the Supervisors turned on their computers and saw something like this: 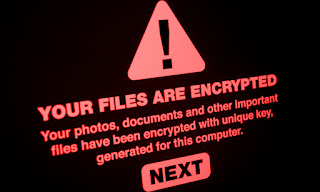 Over a year ago our grandson Josh told us of a mysterious SHADY group that used software called ‘Ransomeware’. Hackers used the software to take over a company’s files. Basically said, they locked the files up so a company or corporation COULD NOT use their own files. This compromised secure data and basically halted a business until a ‘ransom’ was paid to get the files back. He spoke from experience, it happened to the company for which he works. They did not pay the ‘ransom’ and rebuilt their own files. BUT, but he thinks it cost them more in the long run than the ‘ransom’ would have been. 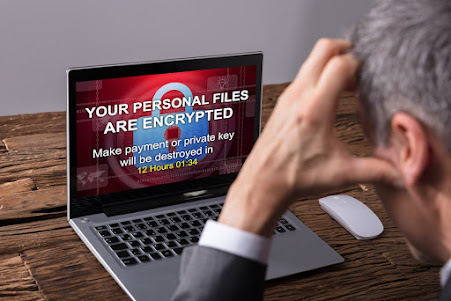 NOW, yes now, we on the East Coast have learned that we citizens can be held hostage by this sorry bunch. The pipeline that was shut down paid millions in ransom to get control back. IS THIS ASTOUNDING OR WHAT? When a person is kidnapped and held for ransom the kidnappers are sought, tried and put in prison.

Small minded people like me ask, “HOW CAN THIS BE?” Do we not have programmers (software engineers) who can locate this underworld group. Can’t we somehow ‘FOLLOW THE MONEY?’  THIS IS WILD. I have just read that you or I can actually purchase this ‘ransomware’ ourselves. They have it so simple that ‘Joe or Jane Blow’ can use it. WHAT????  THAT IS CRAZY! 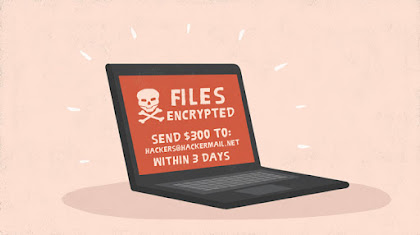 Losing my files would be an inconvenience, but can you imagine a space age engineer, medical scientist, even a local doctor. That would be devastating.

Now to the local news. Sherry and I went out for gas this morning. I had allowed the tank to get near ‘E’, just at the wrong time. WE found gas fairly quick.

When these dudes are caught, I hope they put them under the jail!  I say when, because somehow there must be a MONEY trail.

It is a shame what is happening here.

I don't get why companies don't back up their records on a daily basis on a secure server for instances like this. Three or four years ago when I was still doing transcription, the other major company, our competition, was hacked and made a big mess to clean up. We got their files to transcribe, which they were a lot of, and we got bonuses and overtime for working to catch everything up. My company at the time enabled several security measures to avoid being hacked.

This hacking/ransom demands is going to be a thing of the future I fear!

Stuff like this comes along and I don't know whether to be frightened or angry. Or both. I agree, there's gotta be a way to out-fox these people.
Oh, and you say someone, anyone can simply buy a tutorial? Years ago I heard there's even how-to manuals available to build your own bomb.
I wouldn't be surprised if God's not up there with his head in his hands.

I've read where you can be hacked with your home if you own it or still have a mortagage. They can create software to steal your property. The world is a mad and evil place for many. I wonder how long God will allow this crazinbess to continue? Everything is backward. That car you showed us was something! You take care and enjoy your week.

They know who is behind it and planned it all along. They are always testing us and our behavior. Just like with the virus. I think we failed the test again.