The Jacks of our family

This was brand new when The second jack was born in 1958. 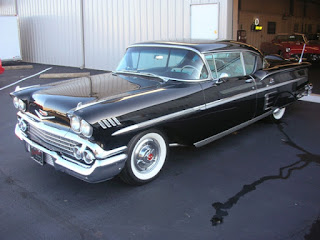 Growing up at our churches we wore roses on Mother's day. IF your mother was alive you wore a red rose, if she was deceased you wore white. 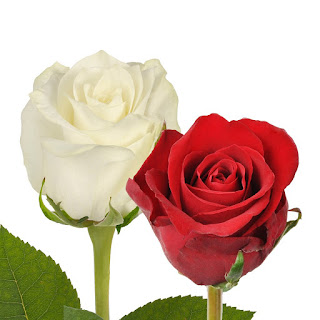 First Happy Mothers day to all the mothers out there. Sherry and I had wonderful mothers. It is hard to think of Mother's day without thinking of them of course. We have some wonderful mothers in this family. Sherry, Corinne, Sherece, Mary, Megan, Jennifer and Kiersten. Happy mother's day especially to all mothers in our family.

For today's other stuff:

I was named Jackie when I discovered America back in the ice ages of 1939. My parents did not know there was a Jacky and a Jackie.  But I have been known as Jack most of my life. Then came this kid, 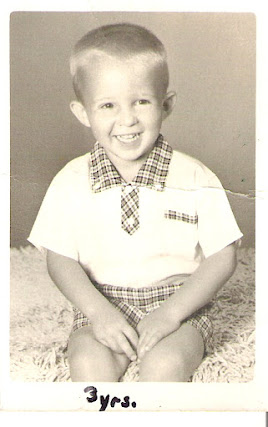 we named him Jr. so he was the second Jack in the family.

Then Josh and Megan brought in Oliver Jack, This is Grandpa Jack holding Oliver Jack. He is almost a year old now. 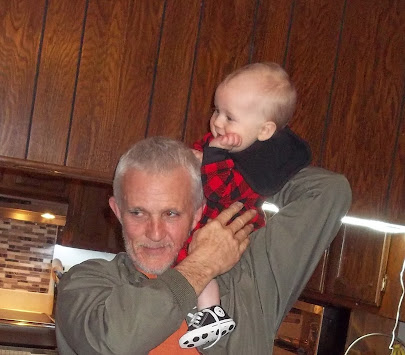 Now this is Oliver Jack's big sister, Rosie, she is three now: 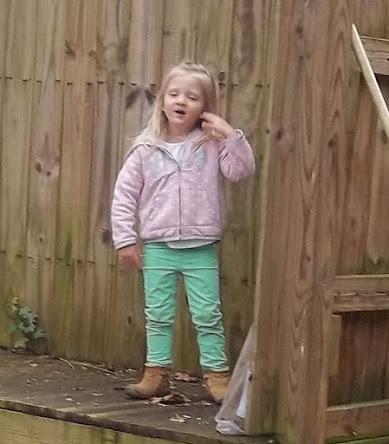 Now the latest, and probably the last Jack,  is Jack Wiley brought to us by Matt and Kiersten. 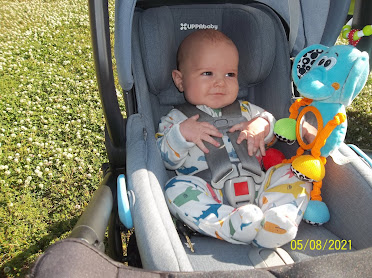 We were invited to one of Maverick’s ‘T’ ball games today and of course his little brother jack Wiley came along. It is hard to imagine Mav playing ball, he is only 3 years old. 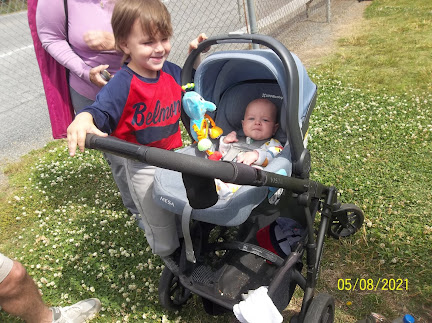 Anyway I wanted to introduce the Jacks of our family.

Now normally, if you were holding 4 Jacks, you would have a winning hand.

You have such a great assortment of Jacks in your family, Jack, starting with you and then working your way down the generations :) So many blessings!!

Happy Mother's Day to Sherry and all the fantastic moms in your family!

I love the name Jack. It is one of my favorite names. Happy Mother's day to your beautiful wife Sherry.

God bless you all, Jacks and everyone else. Happy Mothers' Day.

Me and Nick laughed at your “Winning hand” comment.
Tell Sherry I said “HAPPY MOTHERS DAY!

What a wonderful tribute to the mothers of your churches, white rose for loved ones lost and red roses for the living, both still so loved. Happy Mother's Day Sherry. Did you get roses today? The red on my table are beautiful red Geraniums....so gorgeous from Andy. Like your family has many Jack's, we have many Williams, James, and Theodores., whether first or middle names. The fun part is the likeness of them all. There's so much love in every name, no matter what.
loven'hugs from up in our north wind...another chilly, sunny day but a blessing.

Yes, I remember wearing the different color corsages on Mother's Day ... thank you for reminding me of that sweet tradition!
Love how 'Jack' is a continuing thread in the Darnell clan. And perhaps there will come along a Jacqueline someday?
Speaking of girls, I can't get over how much Rosie resembles her g'pa JJ!

Delightful reading, thank you! Four Jacks ~ you're too funny ~ as always put a smile on my face! Jack, Jr. is looking dang handsome in the pic above! Something about that smile :)