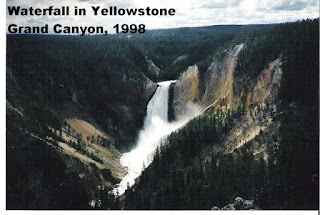 This is the grand canyon of Yellowstone. Very beautiful 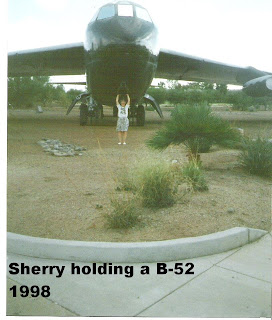 This was taken at Davis-Monthan Air Force Base. It is the Aircraft boneyard Near Tuscon, AZ 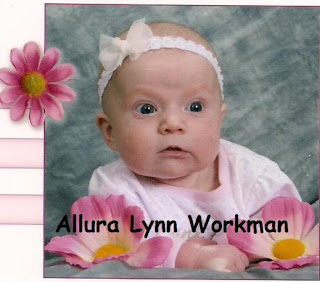 The April first dead line has past. We all my have received the deadly virus, I hope not. It is not fun thinking of losing some things I have on here. In a way I need to lose some.
Do you wear the letters off of your keys on the key board? If so what do you do about it. My M, N, and D on this one is almost gone. On the other keyboard it was the E that went first. I am going to try labels, if they will stick. This keyboard has black keys with white lettering. Don’t have a white magic marker, ha! The other is opposite it is black on white, so a fine magic marker works fine. Any ideas?
I was on another forum today and the subject of normalizing relations with Cuba came up. Now I am for it myself. WE talk to N. Korea and cozy up to China, why not open the door to our neighbor to the South. I heard lots of reasons why not, but of course I was not convinced, because I am for it.
Some may remember we supported Fidel Castro when it became clear he was going to over throw Batista. We just did not expect him to go communist. No one can predict that. Anyway for what it is worth I do back President Obama in his efforts to normalize relations, if in fact he is. I don’t know that for sure yet.
I think we have more rain instore, I am really not wanting more. It has rained on and off all day. Sherry bought some more jeans today. While she was trying them on, she received a call from the Gaston Gazette. I have an appointment for an interview about the books Tues. Morning. So Monday I present the books to the city council and the next day the interview. The owner of the store I have approached about selling the books is on the council. If he doesn’t have an answer before then, I will go else where. I would like to announce in the interview who is carrying the books.
We installed a door at the trailer today. Then made a short trip for out visit with Sonny today. Will talk about that in tomorrow’s entry. Not up to it now.
Hope life is treating you well. I think we all know there is no rule that says life is fair all the way around.
Thanks for reading this junk,
Nite Shipslog
PS: *** I don't suffer from insanity;
I enjoy every minute of it.
*** I Work Hard Because Millions On
Welfare Depend on Me!
*** Some people are alive only because
it's illegal to kill them.
*** I used to have a handle on life, but it broke.
Posted by jack69 at 3:47 PM

Pretty baby and pretty name. I saw where one person here compared the virus expected here yesterday to the hype of Y2K. I looked and looked for a poem I wrote about Y2K to post but I am so disorganized it seems to have fallen off the face of the earth. Don't know what you could do about your keys. So far mine are still visable.

Well I can't believe you have worn the letters
off your key board. I don't think I have ever done that but I'don't type as much as you do.
Glad about the enterview with the Gazette.

I wore the letters off my last computer too. i found some letters to tape on the keys of a computer and these worked until I got a new computer with a new keyboard.... they should make the letters on them more permanent don't you think
Sandra

I've never worn my off but I don't use my keyboard as much as you do. How about white fingernail polish. Put it on before you go to bed and let it dry overnight or when you're gonna be away from your keyboard long enough to give it drying time.

It's been wet here too. We had tornado warnings for right here where I live over the weekend. I saw 2 funnels coming down from the clouds but thankfully they went back up without touching down. Two towns not far from us weren't so lucky one got an EF1 tornado and another got an EF3 tornado. We've been under a tornado watch since early this afternoon, so far so good, but several times it rained very hard with a lot of lightening.

That's great that you are getting an interview with the paper.

I hope you'll leave a link if your interview will be available on the internet. We knew Sherry was strong and now we have proof. Take care, Sheila

It's been wet and cold here too, I've had enough!

I've been keeping Sonny in my continued prayers.

As for the letters on the keyboard, I've never had the letters wear off. I don't type much, most of my work involves using the mouse.

I have never worn the letters off but someone gave me a cordless and cordless mouse and I hated it so just got a new keyboard for 8.99. They are predicting snow for the weekend and the first part of next week. Not a dusting but like 6 inches or more. I will be nice and just say crud. Lucy