Do you have anything you really want to do before you …. GO! 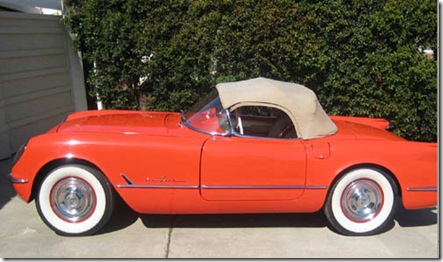 Now that I have been living officially 73 years. I can remember when I though that was ancient.  I guess it is. But there are still things I want to do.

There is a lot to do around Orlando. But I am not interested in Theme parks. I think they are over priced and pitched too high anyway. 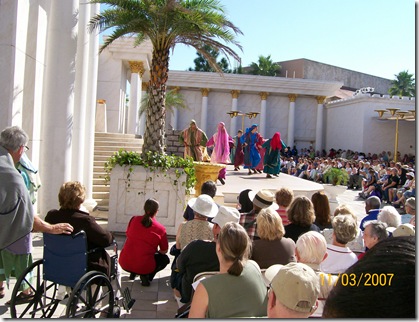 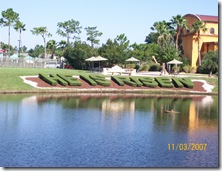 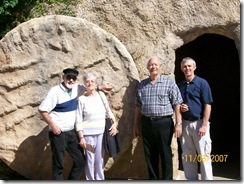 Jack (son #1) did come down last year and took us to the “Holy Land Experience”.  That was interesting. One Year Mark and his family came down to take us to Disney World, but thankfully it was full, so the boys got to go to the Skate Park. It was fun watching them ride the skate boards. 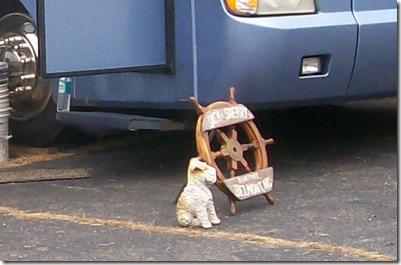 Corinne, a wonderful DIL,  bought us our dog (statue) while the boys enjoyed the skate park. I put it out between my flags and guarding our ships wheel when we anchor for awhile.

It is terrible that the things I can think of to do, IS MOSTLY EATING, and I don’t need to do more of that. haha.

I wish I did not associate entertainment with eating or consider eating entertainment. I don’t know how to play Dominos.  We have a deck of card, but any card game we play is on the computer. We DO NOT Golf, sometimes I wish I did, but I guess I am really too cheap to golf.  I think I want to fish but we are not set up for that anymore.(don’t tell Sherry but there is a Jon boat for sale on the bulletin bd) I want to go sky diving but don’t have the guts.(Just found out Darla wants to too)  I wanted to go up in a Balloon, even had a date with Joan out in Utah, but it costs too much (I’m a cheap date). Never been skiing, don’t do the winter sports. Come to think of it maybe I don’t do anything.

Got any suggestions? (that I cannot squirm out of?)

Tucker just called Sherry (since I wrote this), Wants us to come up and ride the intracoastal from NC to Miami. I look at my girl, she smiles and says, lets go!  So now we have something to do this summer! (Along with walking the trail!).

PS: (Think about this one!)

An inventor is simply a fellow who doesn’t take his education too seriously. 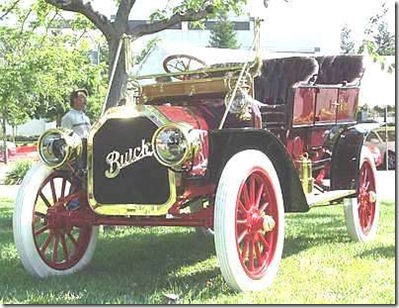 I can't think of to many things I would like to do either. Of course just having had surgery all I want to do is just lay round. I did make some veggie soup this morning which was pretty good. Ken doesn't like soup so he ate a sandwich. He went and picked up a few groceries which I can't do right now. I like that old Buick. Helen

OK will try again.... I love
the song about Lighthouses.
When I ordered the magazine "OUR
STATE" for a friend they sent me a book on NC Lighthouses. Very interesting.

I think you stay active traveling and sight-seeing. That is activity I would say you are very active. You don't sit on your bippy. When would have time for
extra activity? I remember you did play golf with SA. When he
lost a golf ball you had to hunt
it before the game could continue.
You would say you found it whether
you did so the game could go on.

It sounds like you do plenty to me. I've been able to travel like you do. You may be in Florida for the winter but even at that you travel from place to place. I think you go walking every day where you are too. You are enjoying winter and that's something worthwhile for sure. We had just a little snow this morning. More on the way for the next two days and I'm hoping not much as we'll be on the road traveling. Take good care! Enjoy your wonderful weather!

That is my traveling is nothing like what you do. I travel a couple hours to one or the other of my kids homes here for the most part.

No bucket list for me. Just give me a few turtles and cows and country roads and I'm as happy as a pig in mud.

Bungee jumping is out of the question. Helicopter ride? Pontoon boating? Whatever suits your fancy. Sounds like a plan riding the Intracoastal from NC to Miami. ENJOY!

Ya'll have a good weekend. My guess is I won't be venturing out far this weekend!

We travel just the short routes around here, lol the longest maybe 100 miles. I'm satisfied staying at home I don't care about doing most of the things you mentioned. Maybe it's my age!!! I think that will be a great trip i'm sure you both will enjoy. Take care. Jean

I was talking about the things you didn't care about doing. Lol.

I've been asked this question before...and usually I say, yes, there is one thing...I gotta p_ _ berore I go! LoL I asked Frances this thought provoking question yesterday and she was as evasive as a ______. (You fill in the blank with the most evasive thing you have ever encountered.) haha. She kept turning the question back to me with, "Well...what would you want to do before you go?" Me? I'd like to go back to Africa one more time and teach for a ten day intensive like I've done in the past. Sleep on the ground. Sit around an open fire at night, singing gospel songs, responding to questions about the Lord and the Christian way of life. I might get the chance to do that before I go.