Sometimes things do not go right! 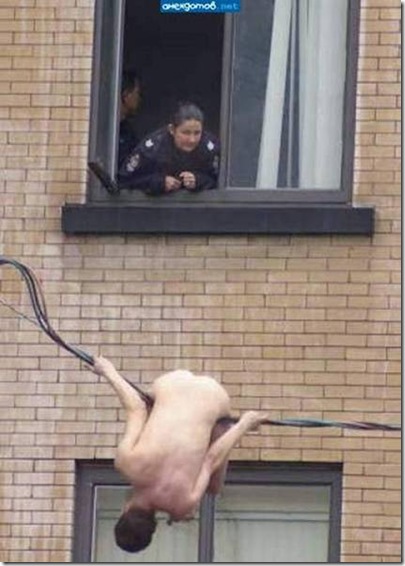 “Now Sir, You are holding onto  6000 volts, it must be well insulated, cause you sure aren’t. I know this is going to be embarrassing, but hold on until they get the pillow inflated!”

I was in the Marines. Seventeen and headed home on the weekend. I had three other guys with me. The paid $5 for the round trip, about 250 miles. I was driving a 1950 Chev. Business coupe. Topping a small hill, there was a farmer in a p/u. Arm straight out for the left turn. Most vehicles did not have turn signals then. 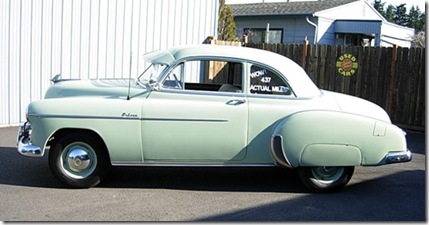 The only thing was the ditch on the right and I yelled, ‘hold on’ as I tried to stay out of the ditch and miss the truck, when I was about at his tail gate, he turned right. I took both fenders off the truck and ruined the side of my car. We made up $75 to give him and headed on our way.

Deployed on a ship a lot of trash accumulates. The ‘Old Man’ will announce when you can dump trash, on a Carrier two places are used off the fan tail or the very end of the side elevators. The ship had encountered a fire and everyone was ordered to the hanger bay. So there were 2 or 3,000 men talking and lounging around talking. 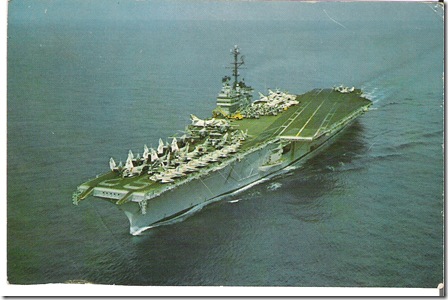 A young seaman was following orders and going to empty trash off the elevator. He had a 55 Gal drum full of trash on a fork lift and drove it to the edge of the elevator, as he had many times. However this time he got off and the fork lift started again, going right off the elevator into the sea. It got deathly quiet, the kid was starring back at the spot. Every one heard the Chief say, “Son, quit looking it ain’t gonna float!”

Yep, sometimes things just go wrong. Once Sherry and I along with her sister Lennie and her husband Elmer were on our way to Canada. We entered Virginia, Elmer is a good singer and sings most of the time. We were all singing along and about an hour and a half into Virginia, Elmer quit singing and asked me, “How long will we be in Tennessee, Jack?” 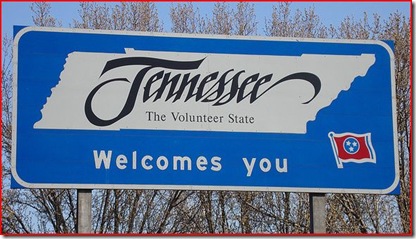 “Really? That sign you  just passed said, WELCOME to Tennessee!”

Folks, there are no short cuts in that part of Virginia and Tennessee. haha!

Yep Sometimes things go wrong, 100 miles West when we should have been 100miles North.

Hopefully in your life when things have not gone right, they weren’t too bad. I just saw on the news where a girl was bungee jumping and the rubber band broke. Thank goodness she survived with minor injuries, because she was over a deep river. 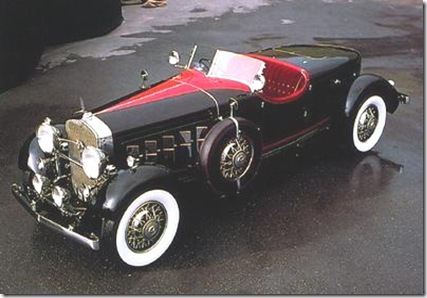 They say those detours in life keep it interesting and i've never had a dull moment yet. Everything usually turns out well in the end. I got my car back today. She runs like a new car now. I would have thought for that kind of money they would have thrown in a car was though. We are cloudy here with rain moving in...snow tomorrow they say!

That was supposed to say car wash.

Good entry. Made me laugh and I needed that. When you get lost, you do,get lost!!!

Jack, You really nailed this one down. "Stuff" happens. Nobody's fault and no explanation will do. Don't even have to pray about it. Just pick up from where it happens and move forward. I was a little worried when Elmer quit singing at the Tennessee border, thinking that maybe he was afraid of being discovered by the Opry! ☺ Glad you got a little laugh out of my "Make my Day" thing. Actually it was suggested to me by a theological professor at Lee. I still can't find a Bible verse to go with it. haha