I like Wyatt Earp but I also liked Matt Dillon.

I am a child of the cowboy movies.  When heroes were the good guys. I grew up sneaking into movies on Saturday mornings to see a Cowboy Movie, a comedy, a cartoon and a Serial. Drinking a nickel coke and a ten cent bag of pop corn. 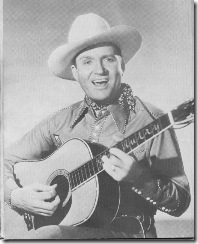 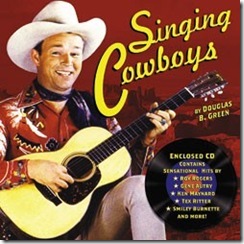 The cowboys were Tom Mix, Roy, Gene, & Rex Allen. (There were many more of course) I liked the Comedy (like the  Three Stooges), Cartoon Daffy Duck, the serial I remember one was Rocket Man, BUT THE MAINEST THING WAS THE COWBOY MOVIE! 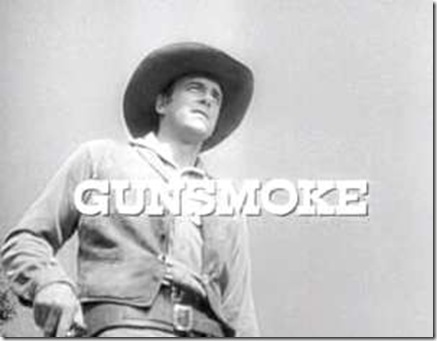 Being in Deadwood and seeing where Wild Bill had been just whetted my appetite. So on our trip to N. Platte, we noticed we had a few days so I suggested we go on down to ‘DODGE CITY’, Kansas.  On the out skirts was some stock yards, they still ship a lot of cattle evidently. Now if you were a cattle man you would have said “That smell like money!”  But to Easterners it smell like sh—, well….. manure! 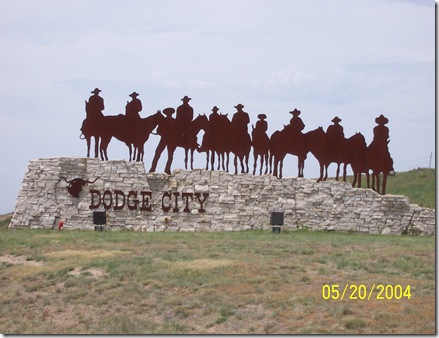 After Sherry found us  a RV spot for the night we drove around. Shucks, this looks like any city, where is Matt Dillon, Doc, Kitty and Chester? Back to the RV Park and talk with the Manager. Oh, you want to go to ’Old Dodge City?’ 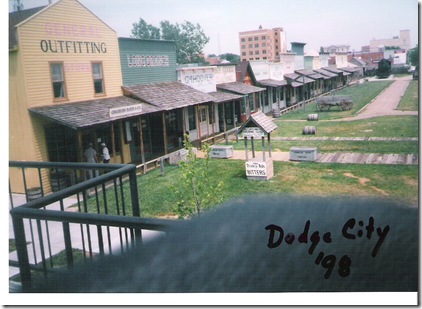 So we got directions to the Old Mock up of the old western town.

First place was Boot Hill. I loved reading the Tombstones. such as: 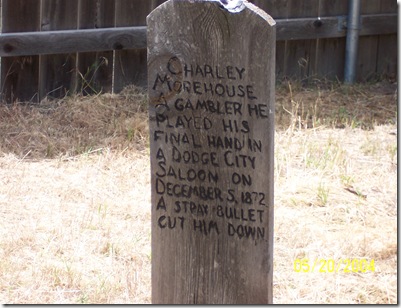 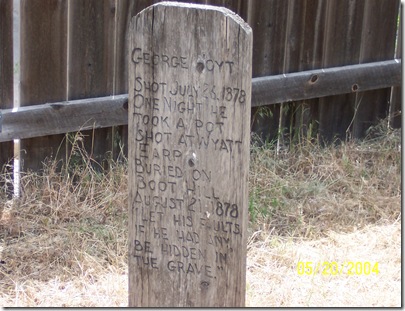 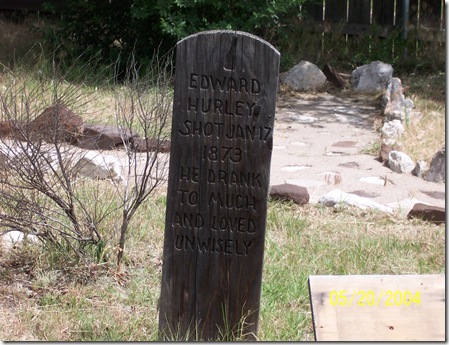 Of course we went to the Long Branch and had a Sarsaparilla. 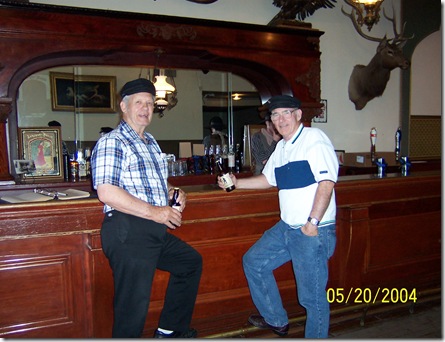 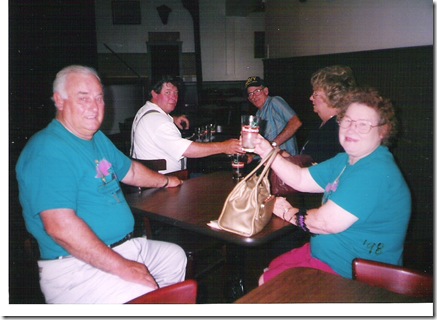 But Honestly it was fun.  Even driving around New Dodge city, they have some beautiful Murals depicting the glory days of the town.

One high light was an old Steam train ride. Entertained by “Darrel, Darrel and the other Brother  Darrel.”

What most disappoints me, is honestly Matt Dillon is never mentioned. No one appreciates the fact that truly ‘Gunsmoke’ brought attention to the town.

It is true that Wyatt Earp & Bat Masterson did exist and cleaned up the town (according to history), but to most folks, James Arness was bigger than life. 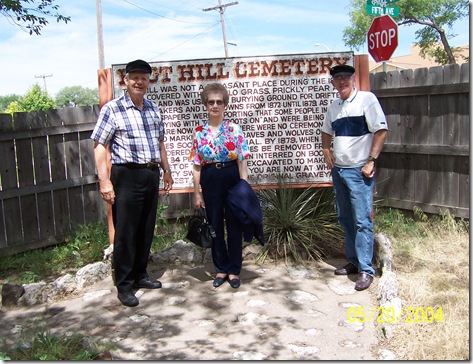 I even like Willie Nelson’s song, “My Heroes Have Always Been Cowboys”.  There has been an image in my mind of good, honest hard working men who said what they meant and meant what they said. 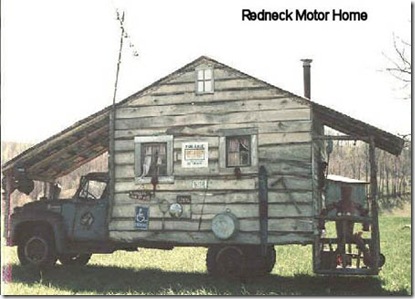 (We are looking at our next motor home!)

But here is what I want to  tow: 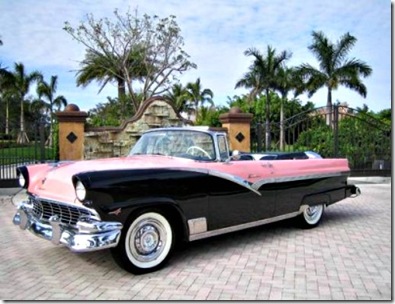 When I was growing up, that was about all we watched too. Cowboys were definitely the good guys. Funny how times change and now we rarely hear about them at all. It's great that there are places like the ones that you visited to remind us of what a great heritage we have. Could be they will make a revival. It seems popular things always come back around. Quiet cold morning here. My car was towed off to the shop. They'll call me later with what they find wrong. Hope your day is a great one!

Now I could go for one of those redneck motor homes. Love this entry.

Hope your next motor will not cost to much.
You could give it a coat of paint and it will
last longer.

I don't know all the Western Cowboys like you
did being a girl I had other interest like my
music career. LOL

WoW! What a beautiful '56 convertible! Enjoyed the read about the cowboys too. Can't figure out why Matt Dillon wasn't appreciated for all the bad guys he took off the streets.

I watched GUNSMOKE too. GREAT vacation spot you discovered there. Love those grave markers in the Dodge City Cemetery telling the history about who got shot. Gosh golly, that Sarsaparilla you talked about brought back memories of my BFF. Her family used to make it in the basement. Was so-oo DELICIOUS. Last cowboy movie I saw was TRUE GRIT. The original one with John Wayne and Kim Darby. I think that motor home you have pictured there, could use a little work to get road worthy. LOL Take care.

«Louis» enjoyed this trip down Memory Lane, having, like you, grown up with the cowboy movies. He chuckled over the Redneck Motor Home - and really likes the '56 Ford convertible!

I thought John Wayne made some excellent cowboy movies too! I loved the Saturday movies when the white hats and the black hats went around the same HUGE rock about 50 times during the same chase scene!

Enjoyed your photos of Dodge City!

I believe I watched James Arness/Matt Dillon in Gunsmoke from beginning to end! While I loved Marshall Dillon and Miss Kitty...Doc was my favorite!

Yes, I remember all the Cowboy and Indians on TV and the entire family watching all the time.

Brings back a lot of memories!

They were good flicks.

Thanks so much for your blog. Reading and seeing so many memories.