As I grow older I realize that kids do not understand age. I am still in my early 70’s, but I am realizing that your mind/brain does not age. You get forgetful because of the filing system of the brain, but what you learned is still there.

Your body does indeed age, it cannot accomplish what it once did. I smile out of respect when I see a WWII veteran. I try to picture this OLD DUDE with a 70 lb. pack on his back handling a 9 1/2  lb rifle like it was a broom stick and charging up a hill or toward a beach landing.  It is hard to imagine that, because his body is bent, bald or grey, and wrinkled.  But he once was young tough and virile. 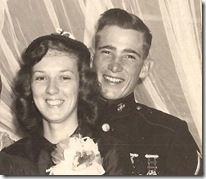 But unless dementia had ravished his brain or mind, he still can vividly remember that young man, although I cannot. I took time to write a couple of my grand children to tell then what I once read on a tombstone out west:

"Remember me as you pass by/As you are now so once was I/As I am now so you must be/Prepare for death and follow me.”

One a Junior in HS, One in college and One expecting her first baby, our 2nd Great granddaughter.

To the HS Jr. I told how it seems only yesterday I was in the same school he is in, chasing his grandmother who was the prettiest girl in school. I remember it as yesterday.

To the college kid, I could only relate in age. But I remember 18-19 very well.

To the Grandaughter, I remember her Grandmother pregnant with our first child. I smile now, thinking of what she said she thought.  “I thought I was ugly and fat.”  When I thought she was the cutest ‘WOMAN’ in the world. 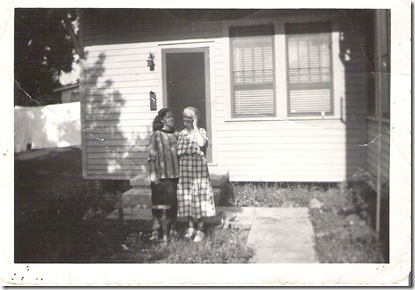 (Remember maternity clothes?  Look at that pony tail.That is our Biloxi Apartment behind Sherry & her mama)

I did not tell Reece of our apartment in Biloxi, Miss.with no a/c and the mosquitos that plagued us. A young Airman and his pregnant wife, standing up on the bed bouncing as high as we could toward the 10’ ceilings and killing mosquitos.  What crazy fun.

Sherry’s mama came down to be with her baby girl during the delivery. We lived a couple blocks off the Gulf Coast. They went down and walked on the beach collecting shells. The shells were washed and placed on the tubs edge in the bathroom.

That evening I heard a scream, I ran toward the bath room and met Sherry with her pants down trying to run. They did not know that some of the shells were ‘alive’ and one (a hermit crab)was crawling toward Sherry as she sat on that porcelain throne

Yep, I remember as if it was yesterday. Funny how the brain does not age.

ain’t it the truth)

We learn something every day, and lots of times it’s that what we learned the day before was wrong. 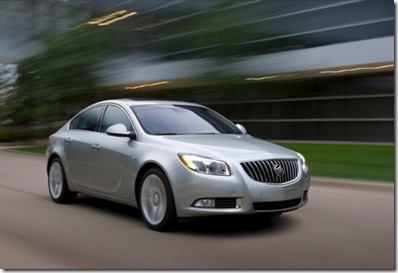 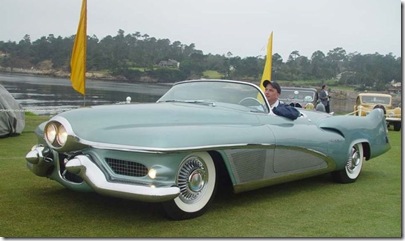 Like this entry and I was able to actually read it this morning. Yipee! Isn't it strange how things change? Speaking of the maternity clothes. Remember how the skirt had a round hole for the belly and the loose blouse covered it. Now they wear tops tight over the buldge whitch would have been almost dispictable back then.

«Louis» really enjoys the cars you post here! That '51 LeSabre had many styling cues used later on various GM production vehicles. The bumper, for example, re-appeared on the '57 Cadillacs.

They say the best is yet to be...and I like to think that even though I'm getting older and can't do all the things I once did, I can now do things I couldn't do before either. Birthdays are always great to me...one more chance to enjoy the trip! Thank goodness we do learn something new everyday!

Jack, Shirl can not comment on your blog. She can get to comment and it won't go any farther. Can you help her???

I changed my browser to Google Chrome and the settings on my comment page to POP UP. Full page works too. The problems with accessing and commenting on blogs has to do with the embedded comments and that new reply thing they added. Also it doesn't work with Internet Explorer and AOL. We stay young where it matters most. In our hearts. Great post Jack. Glad I was finally able to visit here again.

My first apartment was in Biloxi. We were about a half a block to the beach. The laundromat backed up to the beach. I used to put my clothes in and go sit on the sea wall with my new baby. There was a "cat house" across the street and when men banged on my door I had to tell them they were at the wrong door! I hadn't even heard of such a thing until i lived there. I was just 18.

Thank you for helping me on this
computer. Now I can comment.
Wishing you a HAPPY BIRTHDAY
are we about the same age since
we were born so close together.
We are now the same age that our
parents were hard to believe but
we keeping moving on.

So when does your book come out...enjoyed reading your post!

There was a bumper sticker quote a few years ago that read, "Aging is the only way to live."

And yes my mind/brain still thinks it's young, even though now my body often says, "no way!"

HAPPY BIRTHDAY, Jack and many more. Now I will try to do this gently. The brain DOES age. Saw the comparison of an older persons brain and a alzheimers persons brain and the one that was just getting older had very little change but some cells were gone but the one with that dreaded disease looked so terrible. It was just all while with a tiny spot on it. I bet you and I and Joe have great looking brains. Again, HAPPY, HAPPY BIRTHDAY TO YOU JACK.

JUST WANTED TO ADD, i DO BELIEVE YOU HAVE CONTRIBUTED TO KEEPING MY BRAIN ACTIVE WITH YOUR COMMWENTS ON MY BLOG. THANK YOU AND SHERRY FOR PUTTING UP WITH THIS OLD LADY AND BEING MY FRIEND.

Happy Birthday! FINALLY today blogger is allowing me to make a comment here without much ado. Yes, you and I are getting a little older - but it does not me we are not productive and have nothing to do. In my regular devotional reading this morning I found the following in

Psalm 92:12-14a "The righteous shall flourish like the palm tree: he shall grow like a cedar in Lebanon...Those that be planted in the house of the LORD shall flourish in the courts of our God... They shall STILL BRING FORTH FRUIT IN OLD AGE;..."

Snow on the roof - but fire in the hearth!

Wouldn't it be great if we could download to a jump drive in our ears (or nostrils) whatever information we don't need often, but don't want to lose? When we want to call it back up, all we'd have to do is insert the jump drive and hit "search."