I don’t understand, maybe you do. 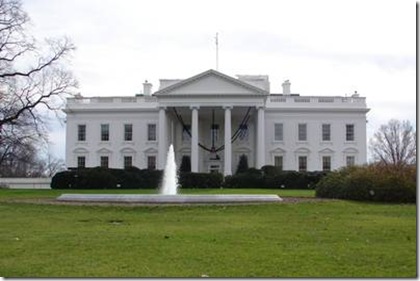 (Pictures compliments of Shirl, they may not go with the entry but I like them)

All this money being spent to be the president of the USA is amazing. The GOP candidates are spending millions of dollars telling how they will do better than Obama and especially better than the snakes running against him for the nomination. Then when one is nominated, all of a sudden instead of being a snake, he is a nice guy. Now I said that about the Republicans, to be honest and give equal time, Hillary C and BH Obama all but called each other nasty names, then when the nomination was made, all of a sudden the one chosen was the man of the hour. Then Hillary wasn’t that bad a lady and even qualified to be SecState. 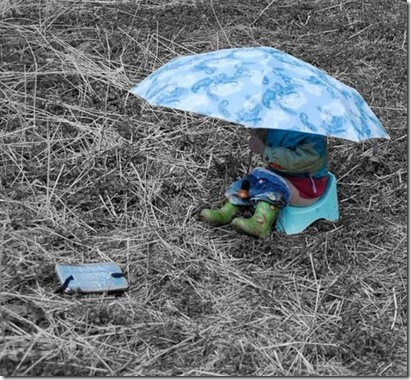 Always amazes me an apposing candidate is an SOB one day, then qualified to hold the most powerful office in the world the next. 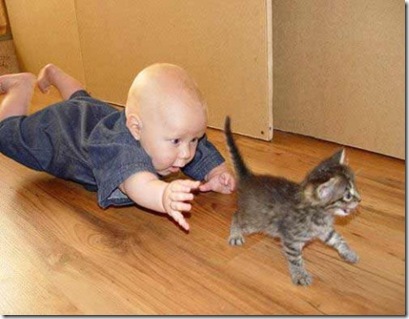 (Some jobs are always illusive)

As they say Politics makes strange bed fellows. I read that the President has a treasure chest of about a Billion dollars to run for re-election. The Republican will also spend a bunch, he would spend a billion too, if he had it. Strange ain’t it? The economy is in bad shape, but the folks running for election or re-election are still sure you can spare another gift of $5, $10, $25, $50, $100 or any amount above that. 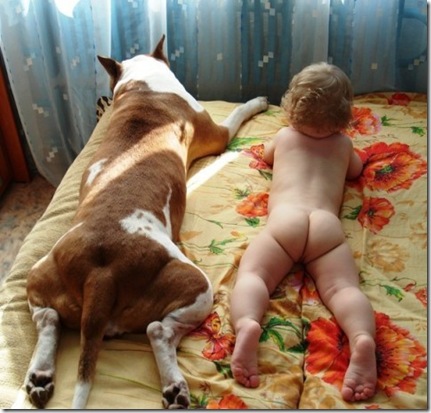 We checked our mail this week and had a letter asking for donations.

The confusing thing is: WHY when the nation needs REAL leadership that folks will not pull together. I am not just talking NOW, it has been going on since the 1940’s I know. The problem is not the parties, it is CAREER POLITICIANS. If they were just folks going to Washington for 4-8-12 years and then coming home to a JOB, you would not have that problem as much. To be re-elected the Politician must do things Politically correct, because he must get reelected for the good of the country.LOL 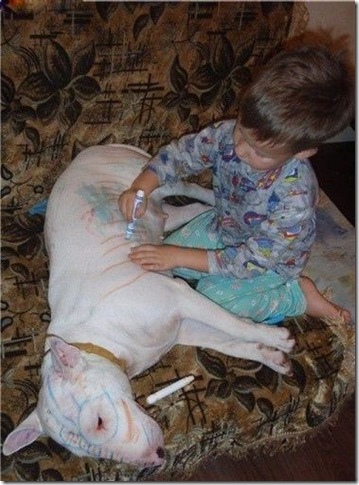 (Well, he didn’t have a coloring book! You do what you have to do!)

WE believe them and send them back. We want our neighbor state to vote their crooked men out, but ours are ok. NO THEY AIN’T! They should all be voted out and start over with TERM LIMITS. Three terms for the Congressman and Two for the Senator.  We have had men up there who are senile and still voted back in. 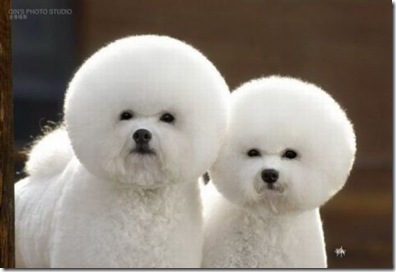 (I’m still thinking about that quote?) 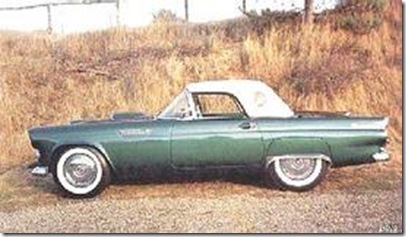 Young folk dreamed of this ‘55 T-Bird with the ‘porthole’

One thing I do not even try to do is to understand politics or politicians. I do however, pray for them. Clarifying that, I pray for our government leaders. I hope that they will be guided to do the right things. I do like that quote you ended with today..When GOD solves your problems, you have faith in HIS abilities; when GOD doesn't solve your problems HE has faith in your abilities.

Great Blog...I will vote for you if you get into
the race and run for PRESIDENT....

I love the look on the kitty's face as the baby is trying to catch it. Best one is all politicians look alike better still they all sound alike.

Lets all send money for Jack to run for
PRESIDENT. We will pick Lucy for Vice President and Paula for the campaign Manager.

I wish this is the best year for all of us and all the dreams or planning we've built, can be realized in this year.

(Do not forget to come back to my blog ya)

Yes I would have LOVED a T-Bird! Actually would still like an "original" T-Bird!!!!

I agree with you that Congressmen/women should serve for limited terms! The key word is SERVE, do their duty, then go home!

Good post...so when do you start campaigning?

Am glad not to earn me money with policy indeed. On average the government over here lasted no two years since late 1970 ...

Said that there will be elections on Feb. 19th, I bet that they won't happen though.

Please have you all a kind Tuesday, with only happy a thought ;)

I used to spend my life talking about POLITICS. Refuse to do it anymore. Gets my ire up. But I do agree with you, we need TERM LIMITS, ASAP. GREAT photos. Very cute. LOVE the T-Bird. Take care.

Shirl has a lot of faith in us, huh? Like all the kid and animal pictures.

That is an interesting quote about God and our problems, I need to ponder about that myself. Interesting thoughts too, Jack, about how much money is being spent for election/reelection. Tally that into jobs, I wonder how many jobs are creative or paid for in the election process? Its been years since I donated to any political person; don't even give the $3.00 (or whatever it is now) at tax time for the presidential election fund. Did enjoy all the pictures here LOL :)

When we apply for a real job in the private sector, we point to our past accomplishments...enough said. I object to politicians on our dollar spending their time campaigning. If they have a good track record of accomplishment, post it and get back to work!