Who do you REALLY know and care about. 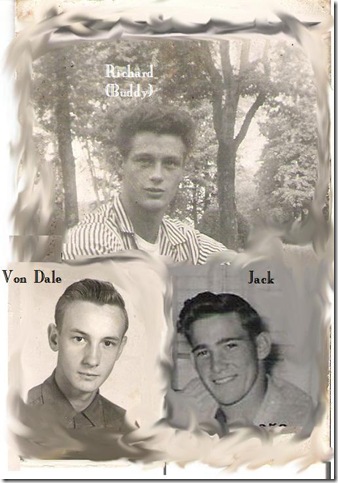 If you have been reading my ‘stuff’ for awhile you know, I am older than most folks I associate with ‘cept Lucy. In the past few years I have reconnected with friends, some from over 50 yrs ago. I just received this from one of those guys, Richard. Well, no one called him Richard, HE IS BUDDY. In my Books, one of the good guys  is Buddy. The Character is REAL.  Some escapades are also real. Bud, Tuck, Sam, Sticky, Fred, Sonny, and many more have made my life GOOD! This is no secret, but today it is special…So here goes…. 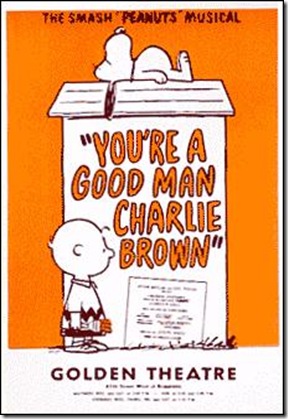 The following is the philosophy of Charles Schulz, the creator of the 'Peanuts' comic strip.
You don't have to actually answer the questions. Just ponder on them.
Just read the e-mail straight through, and you'll get the point.
1. Name the five wealthiest people in the world.
2. Name the last five Heisman trophy winners.
3. Name the last five winners of the Miss America pageant.
4 Name ten people who have won the Nobel or Pulitzer Prize.
5. Name the last half dozen Academy Award winners for best actor and actress.
6. Name the last decade's worth of World Series winners.
How did you do?
The point is, none of us remember the headliners of yesterday.
These are no second-rate achievers.
They are the best in their fields.
But the applause dies..
Awards tarnish..
Achievements are forgotten.
Accolades and certificates are buried with their owners.

Here's another quiz. See how you do on this one:

1. List a few teachers who aided your journey through school.
2. Name three friends who have helped you through a difficult time.
3. Name five people who have taught you something worthwhile.
4. Think of a few people who have made you feel appreciated and special.
5. Think of five people you enjoy spending time with.
Easier?
The lesson:
The people who make a difference in your life are not the ones with the most credentials, the most money...or the most awards.
They simply are the ones who care the most!


'Don't worry about the world coming to an end today. It’s already tomorrow in Australia !'
''Be Yourself. Everyone Else Is

I just wanted to pass this along.  Thanks for coming by the Log.

PS: (The group I ran with could have said this!)

I am patient with stupidity but not with those who are proud of it. 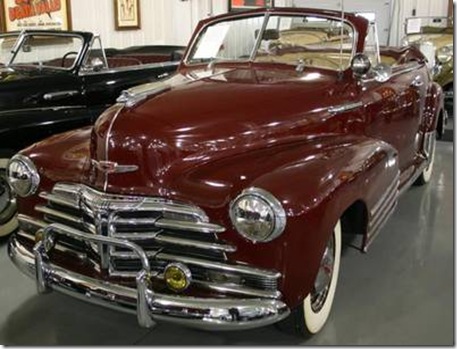 Wonderful post that sets a mind to ponder. I especially love the pic of all you handsome men!
'love & hugs from afar'

Charlie Brown has a lot of wisdom for us all an not just for kids comic strip for sure! It's snowing a little here but not bad so far today and it's 30 degrees so not really bad out. Hope your Thursday is off to a great start there!

I love this post, of course! Because it recognizes the good guys? Reminded me of an old country song by Mac Wiseman (I think) called, "Lord, It's Hard To Be Humble" and the last line of the chorus says, "But I'm doing the best that I can."

And you are one of those guys that helped me through a tough place in my life. You will always be remembered as "good people".

You keep mentioning your aging days ~ I guess because it IS your birthday month ... so I'll let you ramble on about it. You know how a person is old, then there's older than dirt? Well do you know what comes after older than dirt? Jack

So if you hear me reference someone is older than Jack ~ he's really REALLY OLD! LOL

LOVE YA!!! from way up north in the frozen tundra ... I'd come south but I'm frozen to the ground.

This was a really GREAT post, Jack. I never gave these things much thought until I just read them here. The applause dies, except from the ones who love and support us on a daily basis. So true. I know you're allergic to snow, but how about I send some of this mess we're getting here, down there. It would melt and then we'd both be happy. LOL Take care.

wow! I really like this entry. I did well on the second group of questions.

And yes, I managed the second one indeed better. Thank you for pointing at this subject. Please have you all a good Friday.

I can answer all qestions about my
friends.

Don't talk about being old I was
talking with a friend today about
my friends being from age 65 to 92 and I am in the middle. We are getting there so smile and enjoy we don't have a choice. LOL

I'm with Cher I like the picture of the three nice looking guys. I felled the test, lol. By the way Lucy isn't the only one older then you. Lol. Take care and enjoy your birth month. Jean

I didn't do well on the first quiz either...ha. I don't know what you did before you left NC the last time, but we can't seem to get even a flake of snow. We have got to get this turned around my feet are purple and blue from all the dancing. Have a great weekend and the rest of your birthday month, Sheila

I told Sheila to go to Alaska where the town is buried and she was quick to say NO. I get told all the time not to talk about being old by some people. I AM PROUD OF REACHING 82 but the bones do not like me letting them get old. I love this car.