Friends and other animals

I honestly wish I could remember the name of every friend I have had.  But  I cannot. We have had several pets in our family over the years, and I cannot remember them all.  Paula mentioned parakeets, the other day I had a couple of those they were entertaining, I do not remember their names. 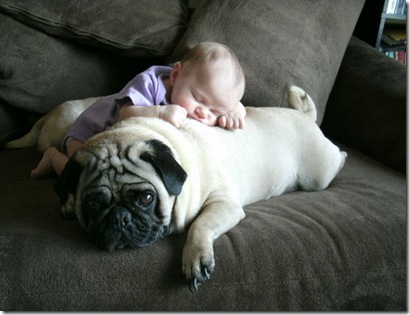 I do remember that the band above the beak is blue on the male and pink on the female(I think) . That always amazed me as a kid, because I knew people dressed boys in blue and girls in pink, and thought it was neat that God had labeled the parakeets that way. Paula never mentioned if she got the parakeet of hers to talk, I never did, and it upset me. 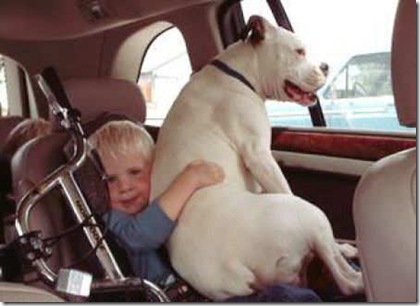 Once I saw a parakeet in the wild, and wondered how long it had survived. I figured it had escaped its cage, I remember smiling and thinking how good he must feel. But now I think, he might have felt lost. 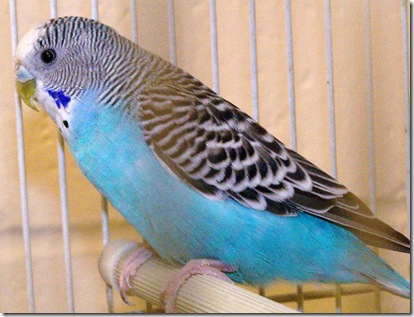 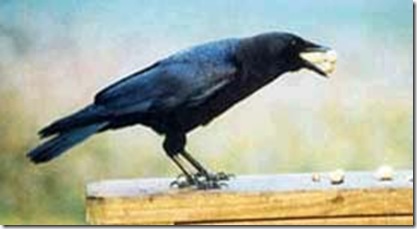 I had a Crow once also, I tried to teach it to talk, had the same results, nada.  I liked to catch small snakes.  I never played with them out of their jars, but mama made me get rid of them. The poisonous ones she told me to kill, but I just turned them loose and told them not to bite anyone. 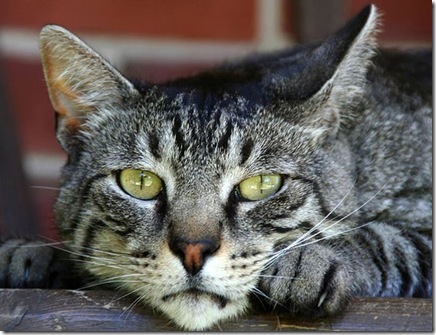 Only had one cat. Tom was just a cat (What ever that means.)  I once watched Tom play with a mouse he had caught. Tom had no idea I was watching from the window just above him. I found myself pulling for the mouse but the little fellow did not have a chance. The family dog was Bingo at that time. The dog and cat got along fine and until I was about 3, these were my best friends. At age 4 we moved. Tom went with us, but he returned across country (many miles) to our previous home. I got mad at Tom, liking the old house better than me. So it was me and Bingo. 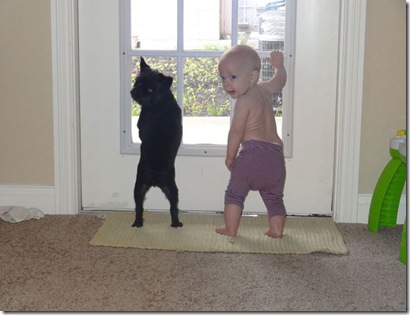 Of course by this time I noticed I had an OLDER sister, who became my friend and played with me. She taught me to ride a bicycle. We lived in the country then, it was mostly Shirl & me to play. It was okay, having an older sister (wink, more on Shirl later!) 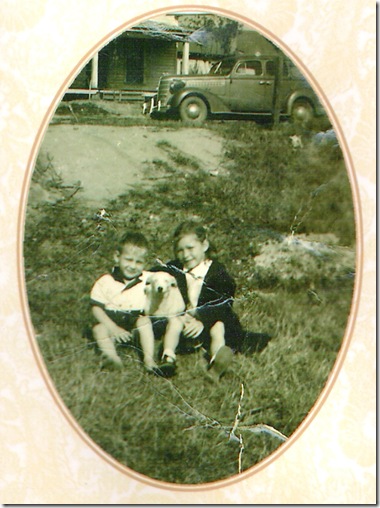 (Me, Bingo and Shirl)

I’ve gone into hundreds of [fortune-teller's parlors], and have been told thousands of things, but nobody ever told me I was a policewoman getting ready to arrest her. 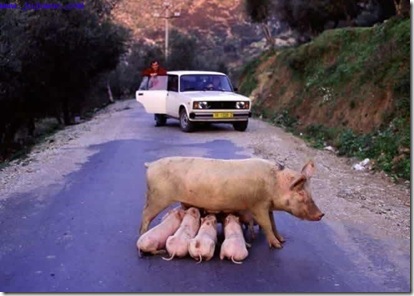 Sorry the car could not make it this evening, it was dinner time!

I am very carefully typing to see if this will
post. Love the pigs having dinner. If you would
like another cat I have a few that lives on my
street. Any color, any size just let me know.
I think they are the ones that have been eating
the food out back, so I have stopped putting
left overs outside.

Until this year I always had a pet of some kind around. Now I'm thinking that it's better I don't have any. I miss their companionship but...no more. I got to get out and exercise shoveling that snow again today. We didn't accumulate as much as yesterday, but still it was there. I'd say the drifting is the worse part. Hard to tell how much we actually have but I'd say 4 inches. The rest of the day is going to be indoors here. Hope you have warmed up there today!

What a determined bunch of pigs. They must have been really hungry. Are you going to take her up on her offer to give you a cat. I just bet not in a motor home. I am not a cat person but I have a terrible time passing up puppies.

Looks like Cochon de Lait on the hoof x 5

REF LENNIE from my friend Mary from 'Stalled at 12':I'm not sure why I can't post a comment on your blog today, but I wanted to tell you how much I appreciated reading the story of Lennie. No, you can't wrap such a good person up quickly in an entry, but you did a damn good job of it. ~Mary

Sweet. Many folk have trouble posting comments This has been a 15 minute job. Don't Know the problem but thanks for reading the Shipslog.

We moved a lot during my youth, and I kept up the tradition until about 10 years ago. Pets have been the casualty, but we have had our Sheeba Kitteh for almost 11 years now, love it!

Gotta say how sorry I am for being distant in reading and comments. It's been one of those weeks once again. All is better, Mama is home again and Eric is staying with her for now.

Love this pet entry. It reminds me of the many pets we had as kids., always dogs, cats and bunnies, I even had a pet mink that I dressed in doll clothes, when Daddy raised mink. I named that fella Little Joe, like on Bonanza. He was around until he bit me, and hard. Instinct kicked in and I rung his lil neck so fast, I cried like a baby when I realized what happened.
Daddy said, that's all part of nature, even tho I didn't mean it. I was just a wee 7 yr. old.
Still haunts me.
Oh, we had lots of memories with our pets, Doug and I had lots of horses, but favorites. Mine was a bay named Penny and Poncho was Doug's fav. We rode every day through the woods. Couldn't do that now, with all the wolves.
Oh, and we had sled dogs...that was a blast.
BlessYourHeart and StillSorryIMissedSoManyDays
Still reading them.
BlessYaKid

Jack, Robert commented on my blog that he can not comment on your blog with embedded comments. I went to my settings and changed settings for a pop up comment section. It got rid of the reply-comment thing and I have not had a problem since. Just thought I would pass along Roberts message.