This is a great World, some good folks

Looking back at the time around Christmas. The stranger that walked in and paid off all layaways at a K-mart, $9,800 then directed the $200 be given to the Salvation Army, he started a good thing, many  folks with less, have done the same type thing.

Another report of a 10 yr old boy putting $20 toward someone’s layaway and specifically asked that it go for one with boys toys. 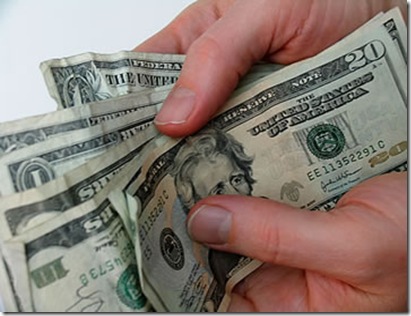 We have wealthy folk who stand on the street and give out $100 bills in poor neighborhoods. We have folks that give hot coffee to cold homeless folks. 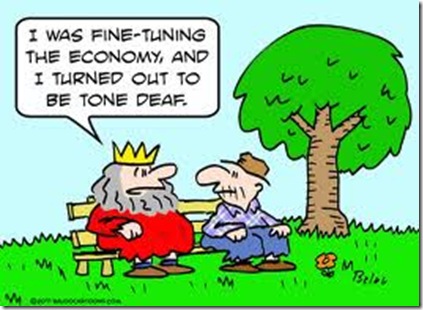 There are folk who pick up the check at a restaurant for troops eating in uniform.  Some of us do not think of something like that until an example is made. We have sweet folk that read this blog that work in food banks, have their favorite homeless folk, and raise money for charities. 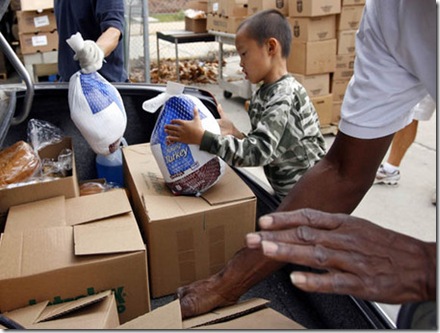 (Volunteers  work in food banks all over this country) 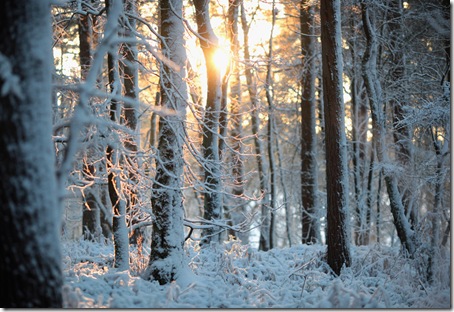 This picture represents the tough folk who withstand the winters, and share with neighbors!

In all my travels and living in 9 states, 26 different houses/locations, 20+ countries, being enlisted in 3 branches of service and serving as the pastor or 3 churches. I don’t think I have met over 10 people, who would qualify as ‘mean’. (I am trying to think of them now, maybe not even ten.) So, out of the thousands of folks I have met, worked and served with, that tells me that there are a lot of good folk in this world. 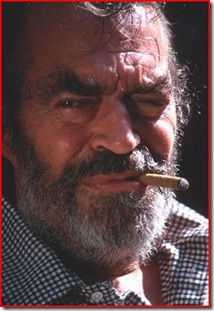 But ‘good’ doesn’t sell papers or get recognition in this world, NEWS POINTS OUT THE BAD. Like the old statement, the News is where the person opens with “Good Evening, this is the News at Six”, then they proceed to tell you why it isn’t a Good Evening.

But to all you good nice folks out there, Thanks for being yourselves. I still believe the Good will overcome in our every day lives.

Even if you’re on the right track, you’ll get run over if you just sit there. 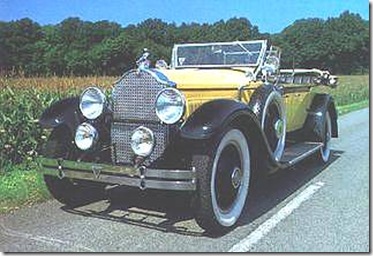 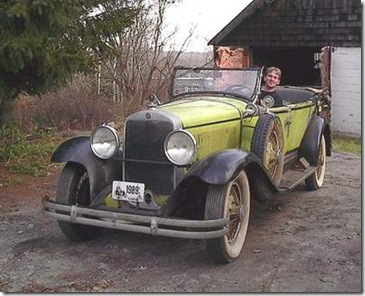 I am amazed at the car similarities.

And Yeah, I know there are bad guys out there, but I ain’t talking about politicians or bad guys tonight!

You are right, there are a lot of good people out there. It is tough when You are a good guy but have not one extra dime to give anyone. I don't think I ever told anyone this but I got involved in helping people get out and I stayed with their people who were not able to be alone. I had one man who had Alzhiemers but still could get around. He was just special in my heart and a twinkle in his eye. I sat over night with him while his wife went to family gatherings out of town. She had to put him in a nursing home when she was diagnosed with cancer and she had waited to long and it was terminal. I will never forget the day I went to the nursing home to see him. HE KNEW ME, not by name but as someone who cared. We both wound up crying and hugging. I had a part time job by then and could not be a caregiver any more. There are many ways of giving and with this man, Bill, I gave by watching out for him and he gave just by being so happy to see me when his wife left for a while. Sorry about the length, Jack, but those memories came flooding back qwhen I read your entry.

I don't thing I've really ever met a truly mean person. Everyone always seems to have some good quality. I have met some that have done some mean things though. Maybe there are some out there that think I did some mean things too. I know when the babes were growing up they sure thought I was a mean mom. Hopefully by now they've come to realize why I did what I did. There are truly a lot of good people in the world. I thought for a while that I'd quit watching the news. It was so full of bad things, but then I thought maybe I should be informed of what's going on in the world so I watch it. It is a shame they couldn't always give equal time to the good as well as the bad. It's a little after 1 in the after noon and it's only 21 degrees outside and the wind is gusting so it makes it feel even colder. BrrChill. Hope you all are keeping warm there. Sounds like you are getting a terrible cold spell too.

I have known one or two MEAN people in my life. But it's the KINDNESS of STRANGERS that always touches my heart. They are priceless. With my bad knees, I'm hobbling along with a cane. One dear gentleman walked me to my hubby's van and opened the door for me, putting my package inside, at Christmas. Made my day. What a wonderful gesture. Absolutely LOVE that photo of the trees in the snow. Did you take it? Where was it? Curiousity is killing me. Take care.

Sometimes it is the indiffernce more than the cruelty that gets to me...but your point is well taken. ~Mary

Ever since i understand the news on the television, i do not watch any of them anymore, must be about six years now.

happiness and a good wednesday to look at for you all.

Kat said there was a mean man that lived close
when they were about thirteen years old and
after lightening struck his house he became
the sweetest man on the block.

I try to do things for people who are in need. A couple was shopping one day and I knew they did not have much money I told the cashier to call me when they got ready to check out she did and I paid for their purchase. You know her she and Her husband works at Hardee's. Hilda was
looking at a special dress and I bought it for
her she works hard. We were brought up to help
if we didn't have the money give our time.
Remember Mother had a clothes closet downstairs
and clothes many people. Good entry. Lucy's entry was real sweet. I love to read's Ma's.

I totally agree with you, Jack. It does seem the media likes to look for the bad and avoid the good stories out there. I was touched to hear about people paying off other's lay-aways for Christmas. There is generosity out there among us all; I do agree there is more good than bad and good (God) will always prevail! Great thoughts tonight to read!

A news story recently from San Antonio told of a family with three kids who was only able to get one electronic game for the three of them and Christmas night someone stole it while they were sleeping. Another child who heard the story gave his electronic game to them. Also my daughters were having a late lunch after their jobs and when they started to pay a man they didn't know had already paid their tab. I've always thought if I would win the lottery or a lot of money I would like to give unexpected tips to people that have waited on me in some way. More then a normal tip.

I like your post and your attitude...I agree with you there are more GOOD people than mean out there in the world! Your "evening news" comment is one of the reasons I don't watch television anymore...others being "reality tv" "commercials" and gratuitous sex! And I'll be honest since Don died I've known I needed to find something to do for others...this is the year!

Yes, Jack! Lots of good people in our world. You and Sherry are two of these. Many people do things behind the scenes and recipients do not even know who did it. I honestly can't remember meeting a "mean man" but have seen like someone else said - "men who did mean things".