We all have at times have found ourselves in awkward positions. Ripped trousers, broken zippers, popped buttons, bathroom faucets that splatter your clothes, but one of Paula’s friends in Texas had it worse:

An apparent Drunken Cowboy lay sprawled across three entire seats in a posh San Antonio theater.
When the Usher came by and noticed him, he whispered to the Cowboy,
"Sorry, Sir, but you're only allowed one seat."
The Cowboy just groaned but didn't even budge.
The Usher became more impatient and insistent: "Sir, if you don't get up from there I'm going to have to call the manager."
Once again, the cowboy just groaned. The Usher marched briskly back up the aisle, and in a moment he returned with the manager.
Together the two of them tried repeatedly to move the cowboy, but without success. He just laid there in a dazed stupor.
Finally they had enough and summoned the police.
A Texas Ranger arrived, surveyed the situation briefly, then asked, "Alright buddy what's your name?"
"Sam," the Cowboy moaned.
"Where ya from, Sam?" asked the Ranger.
With terrible pain in his voice, a grim expression and without moving a muscle, Sam said, "The Balcony."

I just had to do that. Shirl sent me that.

Once I had an appointment with a doctor in Salisbury, NC. It is on I-85, 30 miles north of Charlotte. I like to arrive early, left the job and headed to Charlotte, in Charlotte I took I-77 going North.  When I arrived at Statesville, NC (30 miles north also), I knew the place did not look familiar, although the town started with an S.

I was early, I drove like mad across the country roads and arrived at Salisbury barely on time.  It could hurt to be on time in the wrong place.

As the cowboy above, sometime there is a perfectly good reason to be in the wrong place.

There is an old true adage:

When you  come to a fork in the road, take it! 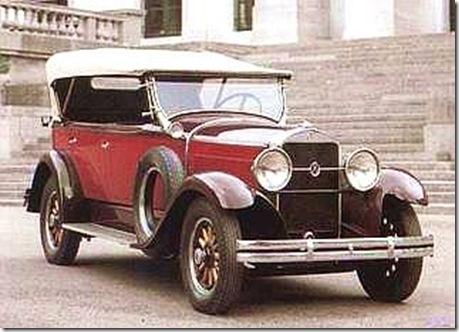 so true about being on time at the wrong place; so easy to get that way sometimes with names of roads or cities that sound very close together!

hope you guys had a great Thanksgiving Day!

Like it a lot. Yes, wrong and right places are surely a challenge.

Please have you all a wonderful weekend.

I had to laugh at this as we left my truck at a movie theatre in San Antonio while we went with my daughter to her house for Thanksgiving. We got there at nine A.M. and there were people already waiting for a movie to start.

I love that joke when they ask
where you from and he said the
balony.

I didn't get into the sales for
Black Friday but they said they
found good bargins. Maybe next
year.

And sometimes there is a very bad reason to be in the right place. Has happened to me in the past..
;o~Mary