In the world today there are remainders of things once built, but gone or half destroyed leaving questions to those who pass later, “I wonder what that was?”

One such mystery to me as I traveled thru Florida was a Big Ditch (the following is taken from a 1930’s article about a cross Florida shipping canal):

*****All that the tourist can see of the canal is a great gash in the earth, five or six miles long and nearly five hundred feet wide, where excavation was begun in the Autumn of 1935 for a sea-level canal, deep enough and wide enough to permit the passage between the Gulf of Mexico and the Atlantic Ocean, of ocean-going ships. ****** 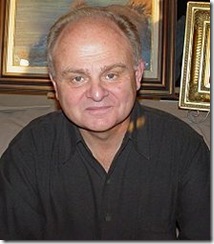 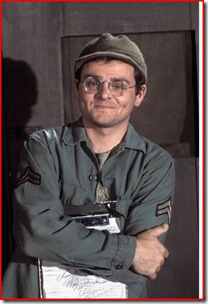 Until someone tells you, you have no idea. The canal was to go from the Crystal river/Dunnellen area to Jacksonville.  I did not know this until Vondale & Rose camped over in that area and met Gary Burghoff (Radar). They talked and Gary filled them in on the failed 1935 canal plans.

Paula, the cowgirl, used to come up with many mysteries for us to ponder. Lately it was a little rock building in Wisconsin, by Darla.

Many years ago We drove thru NYC on the way to an appointment for Children’s Church Programs for a week of Jamaican/Haitian Camp Meeting on Long Island. I saw a Giant rusting world globe. I asked about it that week and was told it was the remnants of the 1964 World’s Fair shown below: 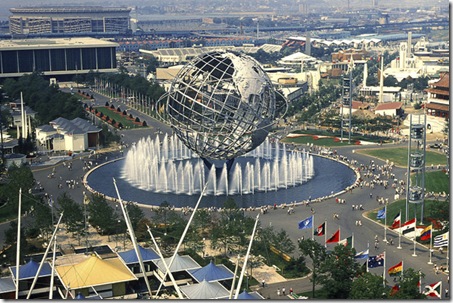 The glory was gone.

We have passed so many things, from the past, too big and too expensive to dismantle. In the Yukon and Alaska you will see the Dredges, and if someone did not tell you , you would not know the fabulous history.

We went aboard this Dredge, it has been restored, 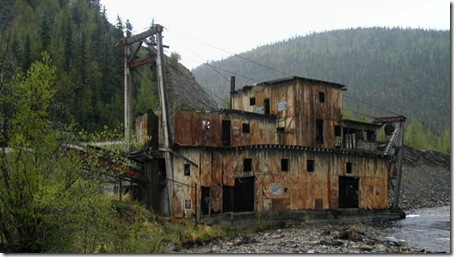 But if you had seen this above, it would have been a real mystery. Picture this thing moving up the creek and dredging for gold as it went. Yes, it moved and had a life of its own.

Driving around the country I see huge abandoned buildings, most in disrepair. I wonder what that used to be. If we are around long I will find out.

If you are around Marquette, MI you will see these monsters protruding into lake Michigan, abandoned, and wonder:WHAT IN THE WORLD? 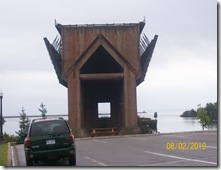 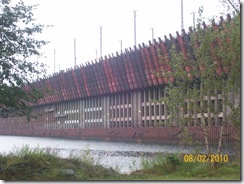 These were used to load iron ore. Originally train tracks were trestled high, level with the top,a train could roll out and drop the ore. then those many chutes could lower and load a barge in minutes. An amazing engineering feat.

Mysteries of the past are all over the world. I enjoy the wonderment that goes with seeing them.

We are limited only by our imagination. That is why I admire dreamers so much, without a dreamer we would still be dragging a load instead of rolling it. 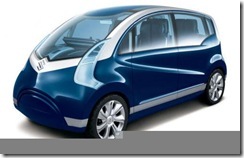 Dreamers! The above are hydrogen cars, one day these or even a more earth friendly vehicle will be a reality on the road.

Very interesting...and being a Jacksonville, Florida-born girl, I did more research on the cross Florida canal after reading your article. I have probably seen portions of this canal before without realizing the history behind its beginning and end.
Love the mysteries you've shared with us.
Jackie

Ah, yes, there are many things around that make me wonder. Mysterious leftovers of the past. You have seen lots of different ones traveling as you do. It's a cold start to the day here at 25 degrees this morning and still dark out. Hope you both have a wonderful Sunday.

We too see abandoned buildings and wonder what was there, why it was abandoned, what happened to the people, etc. A lot of mysteries out there to explore and ponder about indeed! I'm sure you guys see a lot in your travels! Thanks for sharing some of them with us today!

I hope its a great Sunday for the two of you, Jack and Sherry! Heading off to church in just a bit and then going to enjoy an afternoon nap :)

Love the unusual and the back stories :o)

I always kind of feel sorry for the abandoned buildings. And I always wonder what in the world happened there. And what was the history of the old building? The stories it could tell. sandie

Isn't it odd how some people can pass right by odd things and never even see them or wonder?

It's always nice to be taken along on your travels with your sweetie. Great history lesson. Those dredges would certainly be too big for Coker Creek.