Getting older and learning something, I am not sure I like it, and I will probably ignore my latest education which is:

A pecan, like the fruit of all other members of the hickory genus, is not truly a nut, but is technically a drupe, a fruit with a single stone or pit, surrounded by a husk.

Sherry has a cousin  in Sylvester, Georgia. Ralph works part time for a nut company, mostly pecans. (I wonder if Ralph knows the pecan isn’t a nut?) As most folks know, Georgia is the #1 producer of Pecans in the USA.

Before we left Ralph called Sherry and asked if she wanted him to bring some pecans to Belmont when he came up. Sherry bought 50 pounds of ‘cracked Pee-cans’.  We picked some out last night, she is picking some as I type. We love pecans. 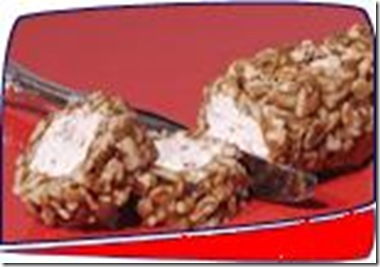 My memories of Georgia Pecans comes from our stops at a chain of stores called, “STUCKEYS”.  When I was allowed, I would buy the ‘Pecan Log”. MMMMM I loved them.

One of my ‘Silly Moments’ is related to Georgia pecans. When I was an instructor at a school at Albany Naval Air Station, we had a pecan tree in our back yard. Being ignorant of Pecans, I ‘picked some’ and shelled them ‘green’. VERY FOOLISH. I had to teach for a week with stained hands. I soaked them in Clorox & washed them many times, but the stain (like very bad tobacco stains) remained until they wore off.  That is not ‘cool’ when you are wearing WHITES while teaching.LOL

One funny (to us) thing was when in Georgia, Sherry ordered a ‘Pecan (pe-chan) Cluster’ Blizzard @  Dairy Queen. The kid behind the counter said, “Do you mean PEE-CAN?” Sherry said, “Yes, that is it.”

I do ‘honestly’ love the accents from all over the country.

The Dairy Queen thing isn’t half as bad as the one in Indiana. Sherry wanted a Chocolate ice cream. The girl behind the counter says very seriously, “We have only vanilla, but really there is not difference in Chocolate and Vanilla except the color!” THAT GIRL SAID THAT TO A CHOCOHOLIC with a straight face, and lived.  LOL 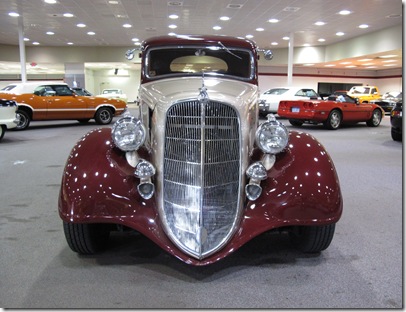 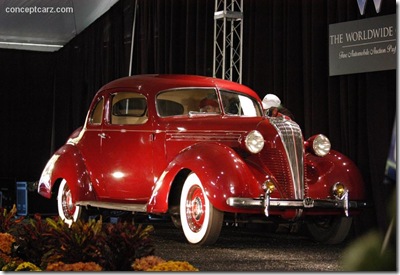 Once again you gave me my something new for today. Honestly I never heard of a drupe before. But my favorite nut is a pecan. I do remember those pecan logs from Stuckeys. I would get one every time we stopped there. That wasn't too often though as you had to travel a long ways on the interstate before you'd come to one. I used the last of my pecans in a pumpkin bundt cake I made for Thanksgiving. I'll have to remember to get more next time I'm out. Hope you all have a terrific Tuesday!

“We have only vanilla, but really there is not difference in Chocolate and Vanilla except the color!”

Once Ken stopped at a Dairy Queen and asked for a bag of chips and a thin chocolate shake. Drove on to the pickup window and the waitress said Sorry sir but we only had enough ice cream for 8 shakes. Ken said"how many did you think I ordered?" I only ordered one thin chocolate shake." She said oh, I thought you asked for 10.

PS I used to love those pecan logs also.

Thank you for this "sweet" entry. Will surely have some chocolate tomorrow. Please have you all a good Wednesday.

I had heard of a drupe; didn't really know a pecan was one, but I read that they can be called drupaceous nuts. I guess that means I can keep calling them nuts.
They're great. They're great with chocolate, too.
I planted a couple of pecan trees that did not live. I sure wish they had!

I love pecans, we call them pa-cons. I had three trees at my house in San Antonio and one at my rental duplex that a squirrel planted and it grew to make pecans while I still lived there.

I think that is the funniest thing I have ever heard of that chocolate and vanilla taste the same, the only difference is the color. And I guess if someone believed that, I have some swamp land they just might want to buy.......

I remember my mom buying walnuts to shell for Christmas baking; lots of fun cracking them and shelling them for her.