I remember my families first dog, Bingo. She was a mixed breed, dad always said she had a lot of Feist in her.  Is that a breed of dog?  She was white short haired and very cuddly.

On one move to a new pastorate, I had not wanted to move and leave my friends. I pouted and tried to make everyone’s life as miserable as I could. Mama and Daddy went to visit Dad’s sister, Anna Mae.  Anna Mae was such a cut up, she also had a son named Jackie, same as mine.

Anyway Anna Mae gave me the best present I ever had, a Black Cocker Spaniel, I named Ace. Ace and I were inseparable. Even when I was in church (which seemed to me 5 days a week LOL), Ace would lie at the side door with his head in the church.

Ace loved chickens and chased too many, I heard Mr. Brinkley who raised his chickens in his lumber yard, put some poison out for Ace, and he died. I buried Ace in Valdese, and never did like Mr. Brinkley after that.

During the time I was upset about Ace, dad took me to visit Rev. QJ Cox. I did not like to visit there because there were no kids. But he did have a black Cocker Spaniel. I had a ball playing with the dog. When dad came out to leave, QJ asked, “Do you like my dog?”  My answer was ‘yes sir’.

“Well if your dad will let you, you can take him home, he doesn’t have a boy to play with here.”

Wow, just like that I had another dog. He was named Kasco. We spent a lot of happy time together.

Once visiting my Great Grandpa Hilly, I was sent to spend the night with Uncle Inman. Inman was big, and slept on a straw tick. He had only one bed in the shotgun house. So I slept with him. He was heavy and the tick gave way to his weight and I was down against him for the night. Both doors were standing open.

While Inman snored, something  ‘WHOOSHED’ thru the  house and didn’t make much noise, but in about a minute, a pack of dogs ran thru the dog, yelping and barking. Inman never stirred. When I mentioned it the next morning on the way to eat breakfast at GG Hillys. Inman said, “Weren’t nothing but a fox and some dogs Jackie.” Grandpa had a pretty big farm, but by then he wasn’t farming or Judging,.

Our last dog was a mixed breed in Gitmo, His name was Grouch.

Dogs have been important in my life, lots of memories.

One dog, who had just been ‘fixed’, said to the other, “Would your ‘best Friend’ really do that to you?” 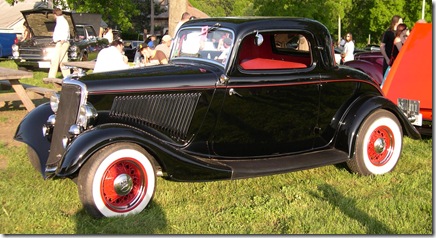 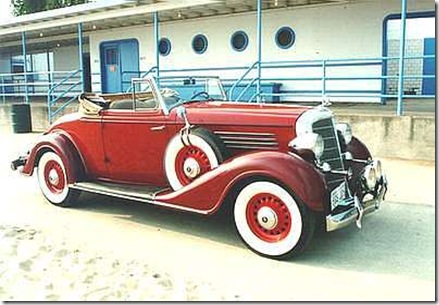 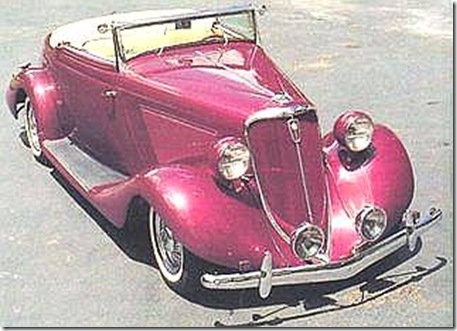 Oh my goodness Jack - I can't or don't want to believe someone killed your little dog. Glad you got some others. And I just love animals - they bring such joy in life. sandie

GG Grandpa was a Judge and Uncle
Inman was the Sheriff. He told
about chasing bootleggers standing
on the running board shooting and
chasing them. Sounds like Bonnie
and Clyde. I loved to sit by the
fire and listen to GG Grandpa
tell about being a Judge. I
guess he was in his 90's.

Sad about Ace; I can see why you wouldn't have cared for Mr. Brinkley either. Sad that he resorted to that rather than trying other means to keep Ace away from the chickens.

Pets are such vital parts of our lives; they do bring great joy and laughter :)

Like you I have a lot of fond memories of all the dogs in my life. They are great companions and we sure do miss them when they are no longer here. Hope your Wednesday is a wonderful one there!

We had a beautiful Great Pyrenees in Tennessee. We had to give her away when we moved into a small condo down south. I don't want Richard to have an indoor pet because i don't want the competition for being his favorite Pette.

Happy post about your pets. Those we had were also great fun. One, given to us by an Uncle with the solemn promise tht she had been neutered, almost immedately delivered 13 puppies - much to my delight - but Mom's distress. I think because she would have to feed nd care for them.

We had dogs while I was growing up but back then I don't remember taking up much time with them. Lol now we have Millie, Jett and Sam (cat) they are more like kids to us in our old age. I read on face book a while back were someone was poisoning peoples dogs here in town. I think if they poison one of mine and I knew who did it I would. I don't know what I would do to them. Take care Jean.

Used to earn me first pocket money while walking dogs during afternoon. Thank you for the memories. Please have you all a good Thursday.