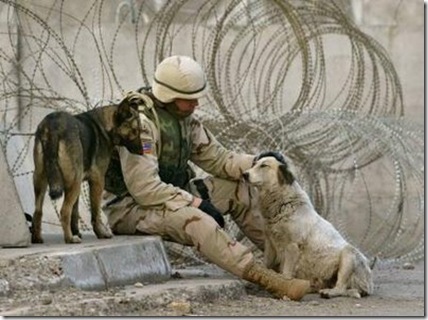 The day was a day to honor veterans that served this country.

In 1954 President Eisenhower officially signed a Bill declaring the name Veterans day. If the holiday was to fall on sat or Sunday it would be observed on Friday or Monday.  This year, if you are fortunate and work for a company who honors this, you are off today.  However I find it is mostly Banks, PO and government entities who get off with pay. 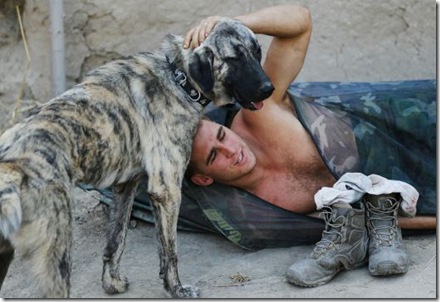 So today I want to thank all the Veterans and their families who gave so much for the country. I know the Vet is the one who was actually there, but the family suffered ever bit as much, financially and mentally as the Vet.

As a child, I remember my mother praying at night and many times during the day for my brothers, uncles, cousins and all men in harm’s way. 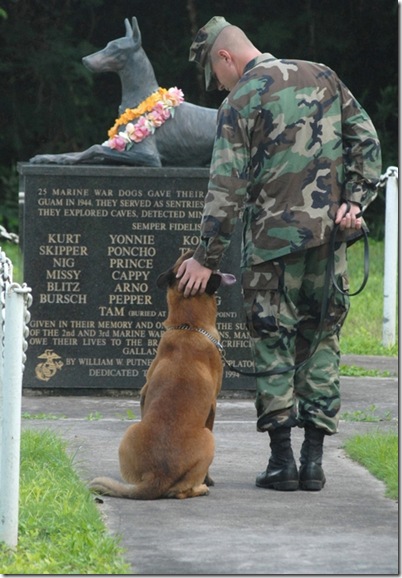 I served with a couple boys from wealthy families, but as a general rule, most Veterans are from middle to lower income families.

As a teenager down south you had few options, join the military, work in the cotton mill or head for the riches of Detroit.  I believe most  chose the military. At the time college was out unless you were a highly motivated individual who was willing to ‘work your way thru school’. The military was a way to qualify for the GI bill and get an education the hard way also.

Most people join the military out of a sense of patriotism.  We stand proudly when hearing the Anthem and seeing the flag.

SO TODAY, A DAY LATE, BUT ON THE OFFICIAL HOLIDAY, ALL HONOR, LOVE AND RESPECT TO THE VETERAN (AND THE FAMILIES).  GOD BLESS ‘EM AND GOD BLESS AMERICA.

Yes, you can thank a veteran for your freedom. They swore to and have defended it. 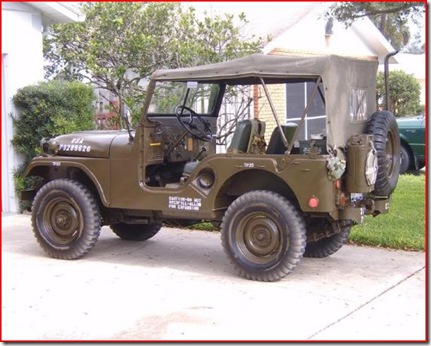 The Jeep, some Veterans were lucky enough to ride in one, most used shoe leather!!!

Once again I'm saying THANKS to our vets. You can be very proud to be one that has served your country. Here Veterans Day is a holiday for many as the banks and the post offices are taking a holiday. I guess it's like a Monday holiday of sorts. I was going to go to the post office but remembered it's closed thanks to your post. It's raining and windy in Ohio. Have a great Monday!

Thank you for this blog and tribute to our veterans.
I hold each one in highest regard.
Thank you, veterans....from the bottom of my heart.
J.

A safe step for all of them.

Great tribute to our veterans and military! Thank you Jack for serving!!

«Louis» is ashamed that he didn't post a tribute to the Veterans as he usually does...

I heard 5 Veterans speak all served
in different Wars. They were
from ages 60 to 94. They were all
very interesting. The 94 year
old was the best. He speaks all
the time at events and always in
the news and getting honors.

Brother thank you for serving
for our Freedom.

Happy Veteran's Day and thanks to all the vets who served - both men and women to keep America - America.

I'm the only person I know who tried to join the military, but was turned down because the recruiter said she couldn't see me taking orders. In less than fifteen minutes she said that!