Goats I have met 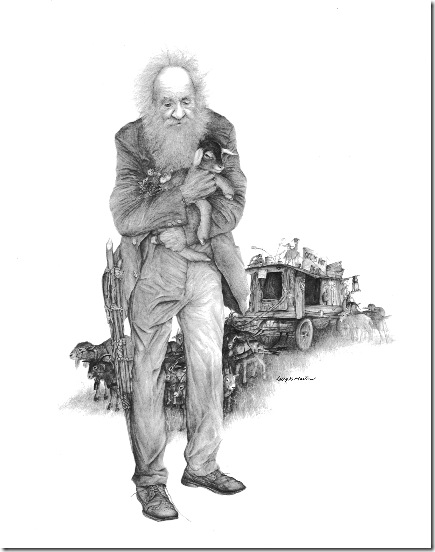 The first Goats I knew belonged to the ‘Goat Man’. He was a well known sight in the south, traveling the roads in two wagons pulled by 30 goats. He was  an itinerate preacher, along with selling things he had found along the road, goats milk & butter I think. He was an interesting fellow with the long beard. 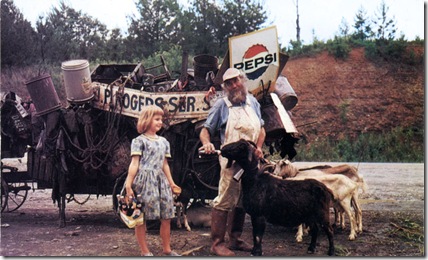 When we moved to Albemarle, I met Ray Sides.  Ray’s family had a barn out back, and they must have had 6-8 goats with long slow curved horns. The horns were not round like a cow’s, but sorta flat. Ray hitched them up to a wagon and we could go riding. I learned a lot there. They too,sold Goats milk and I learned I didn’t like it too well. Goats also have a distinctive odor 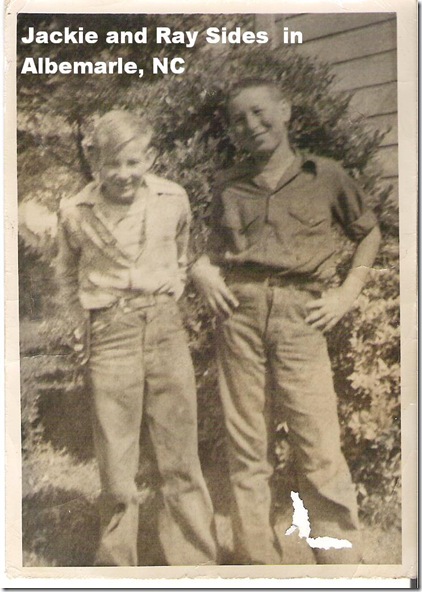 Now if you like animal antics, you must watch some kid goats. Those little suckers can jump, seems like they have built in springs, they look like they jump flat-footed, without bending their legs for the spring. We watched some by the side of the road on the ‘Highway to the Sun’ in Montana (I think).

Once hiking the AT in Tennessee a couple mountain goats got between Sherry and I and gave a little fright before they just jumped down the mountain.

When I married Sherry and met Sonny (her BIL), I found out that instead of the normal dog a boy had, his pet had been a goat.  Now his son Steve has a goat. Once Steve put on a football helmet to butt heads with his goat and about drove his head down a couple inches. LOL

On a lot of military bases goats are used to ‘mow’ the grass around ammo dumps. No chance of a stray spark from lawnmower starting a dangerous fire.

Early in the 1940-1950’s industrious men would go around the mill villages and towns offering their goats and wagons for pictures such as this on of a Sweet Girl I know and her Brother Johnny. 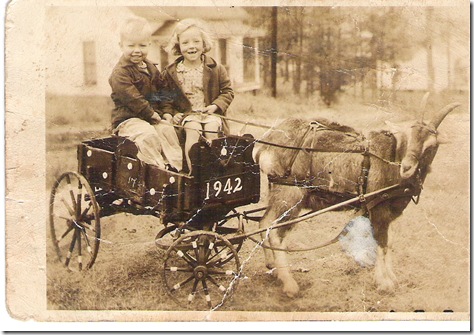 Yeah, that cute kid on the right is my lovely wife, Sherry!

Thanks for listening to my goat ‘tail’.

Most of our lives have been touched by some animal, mostly they brought pleasure and peace. 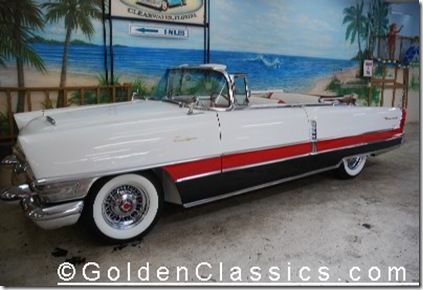 The ‘55 Carribean by Packard and  below the Pontiac Starchief. 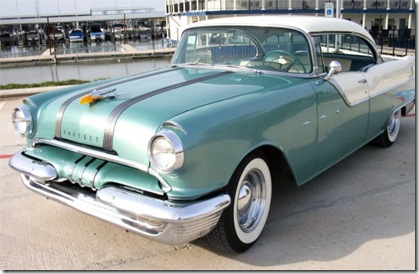 That picture of Sherry on the goat cart is just precious! I really didn't know they pulled carts. So that is my something new for today. Hope you all are having a great Friday and heading south. It's a beautiful sunny but cool day in Ohio!

I remember the goat man with all his goats passing by where we lived when I was a teenager.

John's daughter has lottsa goats but I'm not so fond of goats.

I was allergic to cow's milk as an infant and my great aunt convinced my parents to feed me goat's milk. I don't think I have had it since but I love goat milk cheese! My most unusual pet was a raccoon. We called him Sneaky Pete until we had to rename her Sneaky Sal.

Love the goat pics, especially the one of Sherry and her
brother :) And the horses in yesterday's post, WOW, you're
famous!

What an adorable picture of Sherry; such a pretty smile! Liked the picture of you too, Jack, from your youth. That Goat Man must have been interesting to see with all those goats traveling with him. I have never had goat's milk; I'm thinking I probably wouldn't care for it.

There is a blog I follow here who is an emergency room doctor in Northern California. She and her husband bought property with I think 20 acres. They got some chickens and goats. Unfortunately, some wild animal (bear?) got to the goats. They were hoping to have the goats to help clear the land, but they became part of the family. Can't remember if she got more......I'll have to double check that.

you guys have a great weekend!

«Louis» agrees - '55 was a good year for design!
No surprise here - he especially likes the Packard Caribbean. It's one of only 500 built.

The funny thing is you live in such a small area of space - but you have all your photos and I love them. You and your brother and your wife and her brother...and the goats I enjoyed your stories. I have never acquired a taste for goat cheese which is so popular now. YUCK! sandie