If you make the mistake of looking around…

I was once on a quest to become a millionaire, you know a REAL one.  One who was worth a million and not owing a thing. Honestly it wasn’t a ‘passion or a wild drive’, I was just working at my job that I had chosen, General Contractor. I never gambled or took chances. I liked to build what I liked, My theory was, if this house does not sell, we will move into it and sell ours. 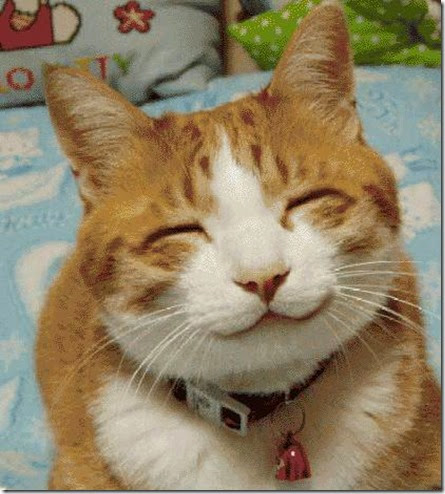 (Cats do not care how rich you are, they are not gonna be impressed.)

I never made it, I honestly came close, but Sherry and I talked it over and I dropped a sub division that would have made it happen. Sherry has always said, “I will be happy if we do not owe anyone and can eat out two or three times a week. That is rich to me.”

My response was always the same, “No honey, rich is, if you want to eat out in Hawaii tonight, and it is morning in North Carolina, you can fly over for a luau that evening.” 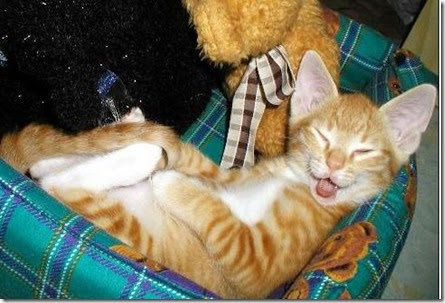 Not that I wanted to do that, I was just pointing out our differences in definitions. But to clarify things, I have never thought of being rich for myself, I have for the most part been very happy with my life, but I wanted to be able to take care of family, if we had to.

However I have known folk, my friends,  who just had to drive the Jaguar, Mercedes, Caddy or Lincoln. That never interested me, even when we could have afforded any car we wanted. I always bought used equipment. We drove good used cars and trucks most of our lives.  I cannot say that now. We have bought two new cars, one Saturn and one Honda.  We probably will never do that again, we were buying tow vehicles. (Not all cars will tow without a lot of modifications). 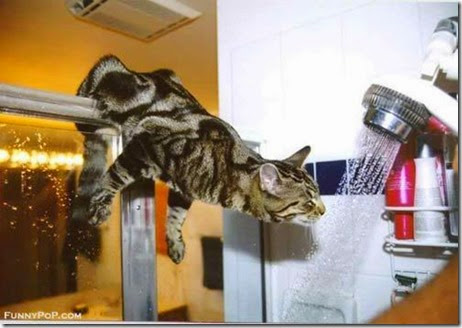 But if you start looking at dresses some ‘stars’ wear that cost more than the car you drive.  Or you look at some ‘Apartment’ they buy for more money than you have made in your life, you may get depressed or envious.  If you think of the salaries sports stars make, you may become sick if you  dwell on that.

Some folk even get to the point they think they should have some of Warren Buffet’s money.  That Bill Gates should share his money with them. I have never thought that. Not even when I was earning $78 a month. Those guys earned their wealth, they were very smart. Most wealthy folk give away more percentage of their income than we do. 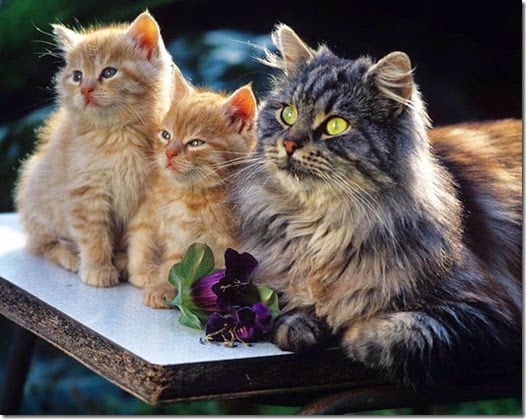 So if you start comparing, and become envious, you only hurt yourself.

Again, I have no will power to Shut up! 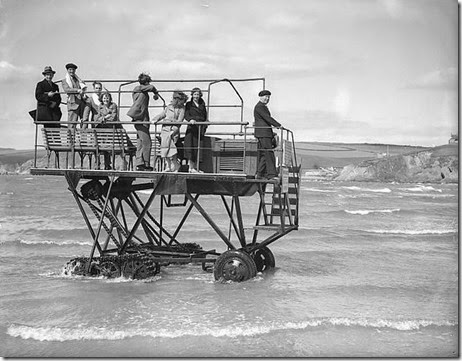 Obviously a tour vehicle, in Florida we have BIG MUDDERS and Air Boats for tourists.

When I was young I thought Dad was
rich. If I ask for a quarter he
would give it to me. I guess that
was rich to me. I don't know why
I needed a quarter at 5 years old.

I guess I have never thought about
being rich..but I wanted enough to
be comfortable. At this age I am
thankful for what I have I'm comfortable.

Being rich is a state of mind, not necessarily how much money you have in the bank.

... Applauding what Taryterre just said. I used to think 'rich' meant never having to make your own bed every day -- or wash your own hair.
Silly, huh?

I too like what Taryterre said. I think if I was ever "rich" like the celebrities or sport players, I'd end up giving a lot of it away to charities. Can't see myself in a fancy house or driving a fancy vehicle, etc.

Mel always said you never know how much money you're going to need in your old age. I think it worried him. I've noticed a lot of people that live high on the hog as they say really don't own that much. Other who do have it won't spend at all and have people believing they are poor. I like to think I'm happy medium. Don't splurge much (not counting my new truck) but will buy a steak when I want one.

I've never been rich and am content with what I have. You're right in saying that if you start to look around and start comparing that is when the trouble begins. We are each our own person and shouldn't expect to be someone else. I remind myself often that I'm rich in the important things in life. My faith, family and friends are what matters to me.