Money and finances cause more family problems than infidelity.

My dad seldom gave me advice, he taught by example.  But the one bit of financial advice he gave me amounted to this: “Never go in debt and you will always get by.” 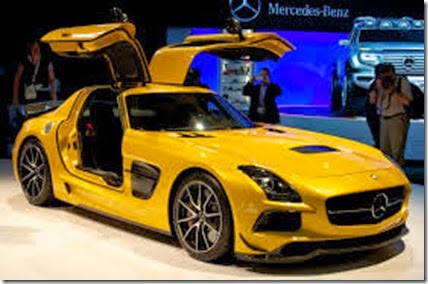 Among many things that Sherry and I agree on is finances. She is more frugal than I. Very seldom have we went in debt and when we did we sat down and made sure we could make the payments, and the majority of the times determined to make double payments and pay a debt off early. WE have always paid our debts off early, even on houses. WE have NEVER went in debt for things that we just  “WANTED”, Sherry has never been a ‘Shopper and impulse buyer’. 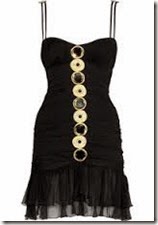 Christmas just passed, that is one thing we have always agreed on, never go in debt for Christmas gifts. Up until we could afford to buy a new car and pay for it, we drove used cars and trucks. As the boss, I knew that my $1,000 truck got me to and from work as well the $10-30,000 trucks the guys who worked for me drove. Some of them picked up a six pack every night as they went home. I preferred to just go home, have supper and relax(or work).

I always smiled when I heard guys who did not take care of their money say, “my money don’t last from payday to payday.”

I told one guy, “The best way to double your money, is fold it in the middle and put it in your pocket.” 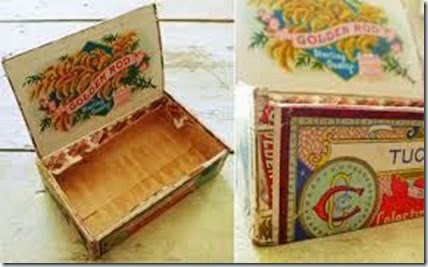 It is wise to have a budget the family can agree on and STICK TO it, to the best of your ability.  I am smiling, we had a cigar box and little packets we made to hold the money. Each payday the money was allotted to the little packets.  Sherry’s mama had always lived by the rule save something, if it is only fifty cents. We hit on the idea once that when I got promoted, use the increase to buy a savings Bond every months.. That idea got us our first house many years later 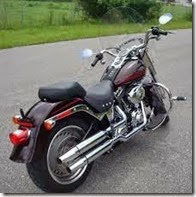 It is not fair in a marriage for the husband to decide he needs the Harley Davidson, but tells his wife she did not need the new dress.  It is not wise to spend the grocery money, on beer, a trip,a party or clothes.

Unless a couple can agree on finances, it will split two loving people.

Did you know by making one extra payment in the first few years of a 30yr loan, will cut the mortgage by a year? That is saying one payment equals 12. 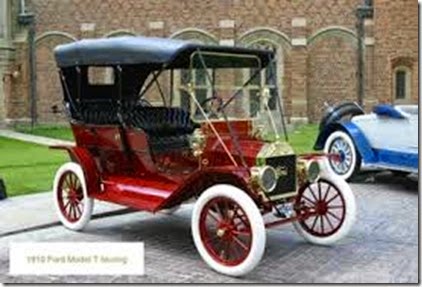 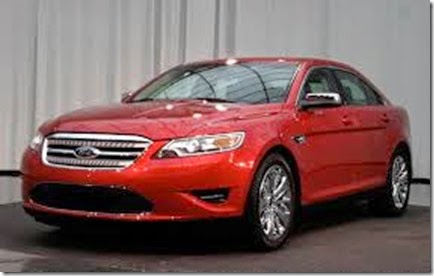 I agree with you. But I do know in today's world many families can not afford to do the extra things they want because of how expensive things are. We struggle with the high costs of prescriptions on a social security income.

Good advise Jack, I wish I could say that has always been the way with me and my husband, but I can't. He always wanted a new car or truck and yes he always got his way. Some years ago I decided I was going to have money took out of my pay check to go into savings; he did not like the idea at first but later did the same. I handle the money now and I think I do a good job. We buy only when we have money to pay for what we buy no debts. I sure would love to get outside today, but this wind would blow me south. Take care. Jean

I totally agree on living debt free. Money when not used the right way can cause a lot of problems. Thanks for your comment on my blog earlier this morning. Glad you like the pictures! I've tried not to post too many of our terrible winter as I'm very tired of it. Hope you've warmed up and enjoying the Florida sunshine !

I completely agree with you. Living Debt Free is the only way to go.

It is so easy to slap down a credit card these days but I don't buy anything that I can't pay off by the end of the month. Paying interest is the worst thing.

Thank good I don't owe anybody.
Debt free. I do love clothes and
shoes at my age don't need anything.
Thanks to you I have a nice place
to live after selling my 2 homes
in Charlotte...glad to be out of the
big City...

I totally agree with money - debt will cause you to argue more than anything!

So true about being on the same page about money in a marriage. Always good to learn how to spend just what is brought in and to save some then to try to live outside of your means.

Now, I loved my own daddy to pieces ... but for a moment - just a moment there - I was wishing your dad was around with that great advice in my early adulthood!

Fortunately, Tom and I are pretty much on the same page - tho' it's improbably we'll ever be debt free, only on account of the medical bills.

I wish you could have known Mel. We lived so much like you and Sherry. Now John is a little too tight but I know some kids who are going to have fun with it and it ain't going to be me.

We are not rich but we are not poor. We don't have a lot of money but we are not broke. My husband is the money pincher around here and taught me not to go into debt. Our motto is, "if we cant afford to pay with cash, then we don't need it. We use a credit card mostly only on vacation or any big things that go broke through out the years. We also have separate checking accounts and split the living bills. Works great for us and never argue about money or who is spending what. We do not have any fancy things and most of our furniture is mix matched. Health Insurance takes a quarter of our paychecks!