I met her in 1954, I married her in 1956. This Valentine meant it when she agreed to love me in sickness and in health, for richer or poorer, She stuck with me while I was traipsing over the world. She raised two boys many times single handed, again while I was wandering around the world. After raising the two boys she hammered out her own career as a office gal. 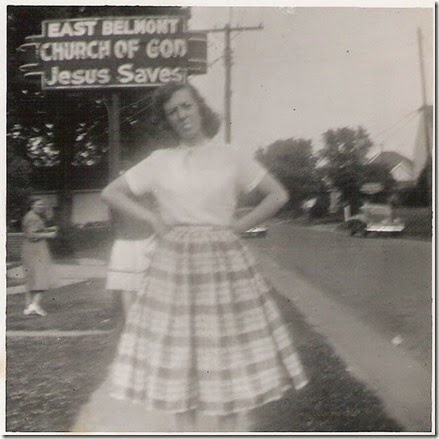 She was from a solid family. Workers who knew the value of a dollar. Nothing was squandered, and she guided us thru some thin times. That mother of hers knew how to save and git-r-done. On cotton mill pay her mother built three houses, and paid for them. She and the family were there when Susie, Sherry’s mom, died in my arms as I was trying to save her.

My Valentine lived in a converted chicken coop with me, while raising two boys.  She stretched that $75 a month into enough groceries to see us thru.

She stuck with me when I was a Marine, an Airman and even when I thought I was a preacher, she made a loving pastor’s wife. Then when I said, “I think I want to be a sailor, both my brothers were.”

She said, “Like always, wherever you go I go.” She never complained about the cruises, the schools even the orders whether DC or GITMO. 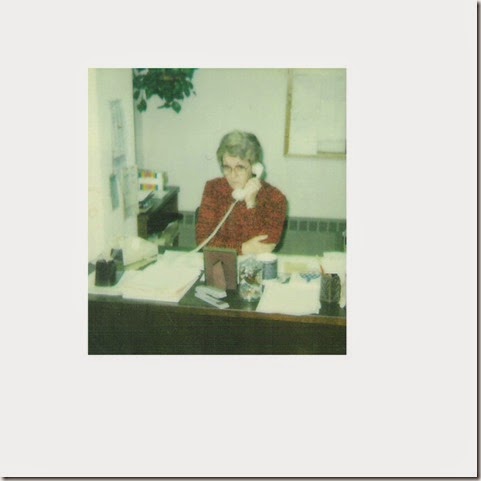 Sherry at work at her office in Charlotte.

Then My mama broke here hip, Sister Shirl was in Maryland, Sister Kat was in New York, Brothers in Shelby. My sweetheart quit her good job in DC, and returned to Charlotte, NC to take care of my mother. Eventually Shirl’s hubby Jim quit his job so Shirl could come and help, and the USN was good enough to transfer me to Charlotte. But in the months until then my girl took care of my mother who lost both her legs. 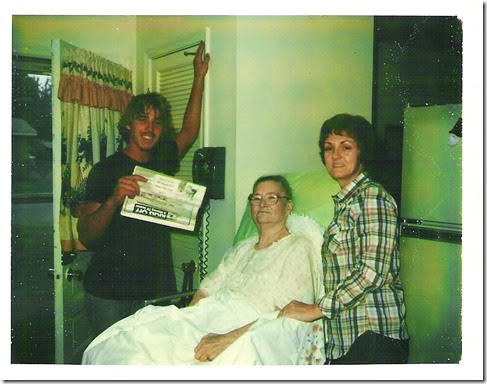 Once on one of our walks she suggested I build us a House. Then when I decided to form my own company, she said, “That sounds good, but we aren’t going into debt.” I honored her wishes as much as I could, but I never obligated more than we owned. Her backing made all the difference in the world.

What can I say but she is the BEST Valentine in the world. I dreamed of a beautiful, lovely, sexy wife. I think God took it as a prayer and answered it, he gave me an angel. 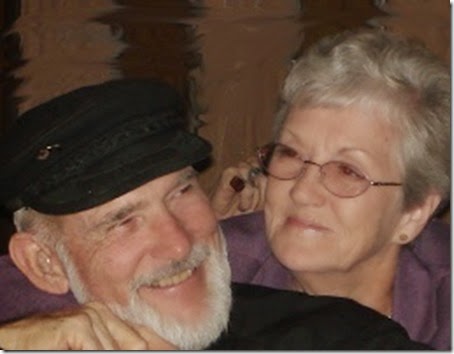 Your devoted servant, lover, friend and husband, I LOVE YOU GIRL. Yep, God gave me the best.

I promised her a lot before we were married. It took many years, lots of rough places. SHE NEVER COMPLAINED not once, but I was able to fulfill most of the promises. We have seen 26 countries and all 50 states. 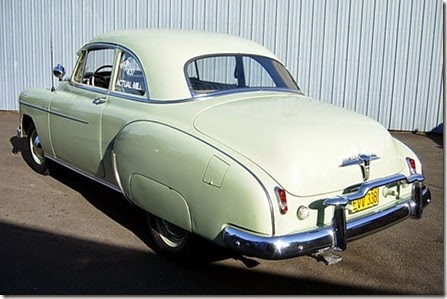 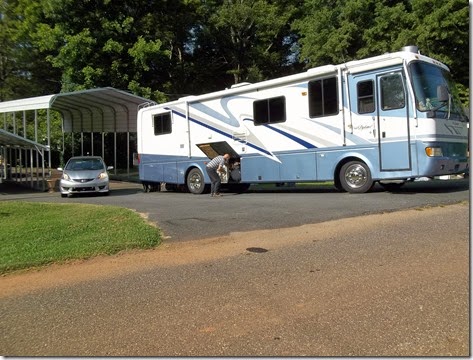 She owns 4 homes , but lives and travels in this

You are a blessed man for sure to have such a wonderful wife. Happy Valentines Day to you both!

I love Sherry's line "where you go, I go". And boy have you guys gone lots of places over the years! Wonderful love story you guys have lived for all those fantastic years together! Happy Valentine's Day to you both!

A wonderful post about your sweet heart. I think you both are sweet hearts. Happy Valentine Day to you both.

Sherry truly was your Valentine girl. I think her taking care of your Mom proved what she was and she looks cute in that picture. Hope you both had a wonderful day today.