Other things I did not know.

If you were raised in the country or small towns in the south unless your family traveled world wide or had friends up past the Mason/Dixon, your knowledge of the outside world was limited. 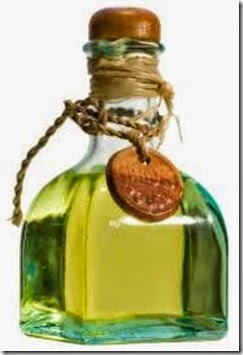 My daddy was  preacher, we believed in ‘Divine Healing’. There was always a small bottle of Olive oil on the Bible Stand. I honestly did not know anyone ate or cooked with that stuff, I thought it stunk. 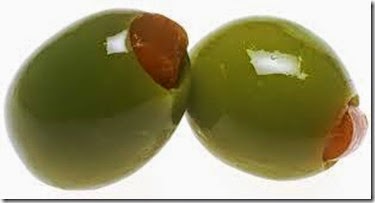 I ate my first olive when we moved to Belmont, NC in 1954, I was 15 years old. They were in a jar, green with a red inside.(Yeah I know now they were stuffed) But I did not know about the pit. I nearly broke a tooth on Parris Island.(I just knew the purple ones were rotten) The Corps was to cheap to buy pitted Olives. (smile). 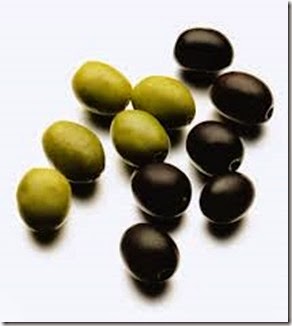 I did not know folks in the USA ice skated. I thought WE only skated on steel wheel metal frame skates. I had only seen one pond freeze hard enough to walk on, much less skate on. In school I saw pictures of folks over seas ice skating. 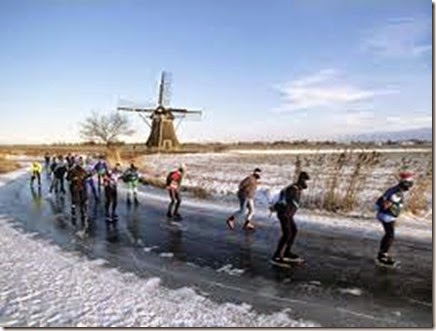 I may have heard of Rhubarb, broccoli, Brussels' sprouts, asparagus  and eggplant, but I certainly had never seen nor  eaten it before I was 17. 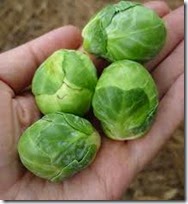 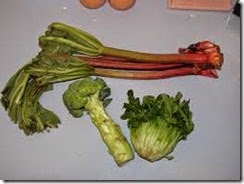 (I remember thinking ‘I never saw a cabbage that little!’)

I am very surprised here on the blog of others even out of the south, who did not see a pizza until later in life.

Maybe I wasn’t the only sheltered kid.

Did you ever see a house that did not have a foundation? My Grandpa’s house was built on a couple stumps and some big rocks (they were the pillars that supported the house) 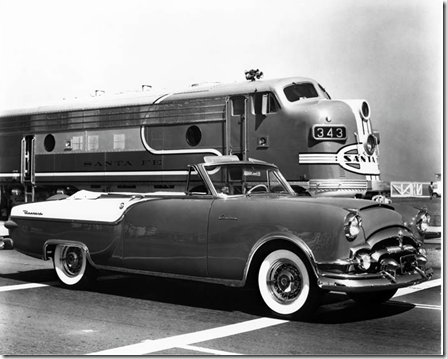 1954 Packard (thanks Louis from the west coast)

That is not unusually not eating
those things we were young and
didn't want this type of food. We
rather have a hot dog or hamburger. I don't know a child that eat that at age 5, 6, or 7.

I never tasted broccoli or cauliflower until I was grown, my mother always said they were not good and did not cook them. I now love them!

We didn't know all those vegtables either but we sure knew those potatoes. This made me think of when I was about seven someone told my Mama how to make Enchiladas. On Sunday we said goodbye to the fired chicken for the enchiladas. She would make a long tray of them and we seemed to always have company to eat.

Come to think of it, I didn't try green olives 'til I was already old. :)
I think there's comfort in the familiarity of the contents of one's pantry and refrigerator. I mean, what if you spend good money on something and turns out you hate it?
.... been there, done that!

I don't remember eating any of those vegetables maybe until many years after I was married. I don't care for them now either. I have cooked them in a casserole, but not too often. The first long trip I remember as a child was from Andalusia Alabama to Mobile Alabama this was when I was about ten years old. I think you and I were kids around the same time. Well I have you by a few years. LOL the first time I went to a movie theater I sit through the hold movie with the seat turned up. It’s still cold up hear. Take Care.Jean

This was interesting about what you ate and when. The only thing I can remember trying later in life was escargot. I found out I loved it.

I so remember the first time I ate rhubarb. I was in my 20's. A dear friend made the best rhubarb pie and until she served it up for desert i was sure I'd probably not like it. But I did and love it. She passed away many years ago, but I still have her recipe for that pie. Strange how little we did know about when we were young.

Glad you were finally able to taste new things when presented to you.

Ice skating did not come easy to me even though I'm originally from New England....It is hard to stay up on one blade! LOL I fell a lot.

I loved roller skating instead.

I was an adult before I tasted a lot of different vegetables and certain meats. I come from a huge Italian family and need I say more? Yes, every day was Italian food and delicious food...........now I have to control the bread, pasta, meatballs, lasagna, etc. LOL