Everyone in the public eye knows you must keep the press on YOUR side. I never will forget my dad thought we needed a business man as president and George Romney would make a great president, . He was doing great in the poles and appeared to have a good shot at the presidency. He was not sure we should be in Viet Nam. 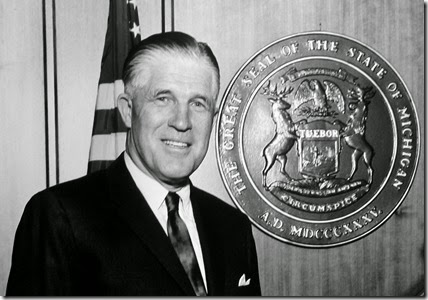 He pointed out that the French had tried for years and left without making a big dent for a Democratic government. Then he made a tour of Vietnam, was convinced by his handlers while there that we could win this war. After coming back to the USA and doing more study, he said we should cut our losses and leave. He made the statement, “I was brain washed while there.” 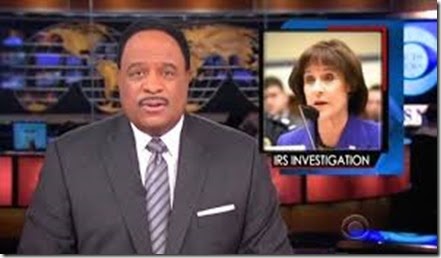 His observations were spot on, with our strategy WE COULD NOT WIN, we lost 58,000 good men and women and had to leave with our tails between our legs and not because we did not have a great ARMY and some of the best soldiers in the world, but because we had politicians determined to continue a war using strategy from Washington. You need military minds, if you are going to war. (His Brain Washed statement sunk him.) 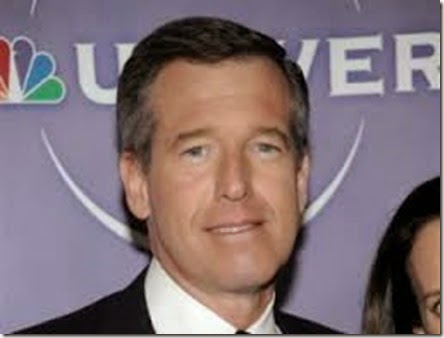 Now about the news media, we have heard a lot lately about newsmen who supposedly ‘fabricate’ news.  Wow, did you notice how the sharks circle, they even devour their own, no one is safe if some reporter ‘smells’ a Pulitzer Prizes in journalism (real or in his dreams). 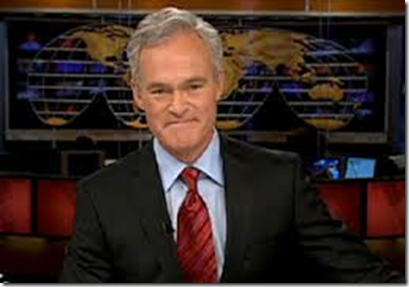 I think we all know there are so many real and wanna be’s out there that the ‘allure’ to boost or embellish is always present. I have no idea if what is spewed is true or not, I can remember listening to a radio and hearing Walter Cronkite . saying, “Somewhere in the South Pacific” as he gave the WWII news and we hung on every word. 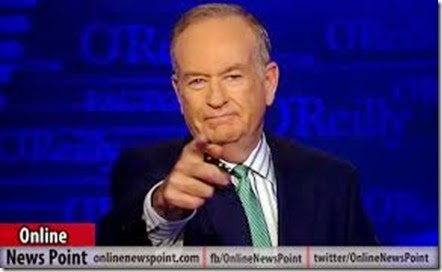 Cronkite was so popular that when he decided that it was impossible win Vietnam he stated it.  To this report came this historical quote:  LBJ said that “if I’ve lost Cronkite, I’ve lost the country,” he was acknowledging that a single newsman had the power to change a national outlook. 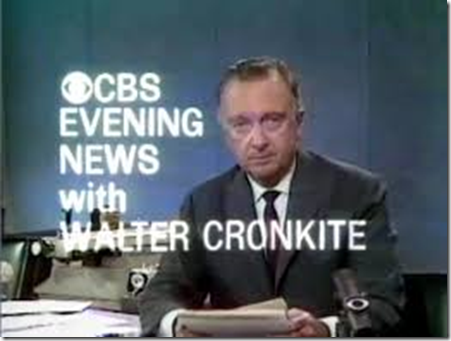 The POWER of the PRESS, they have done well for this country. But, BUT, BUT  when they TURN ON someone I like, I AIN’T TOO HAPPY WITH THEM. (That is fair, ain’t it?

That is off the record just in case I run! ) 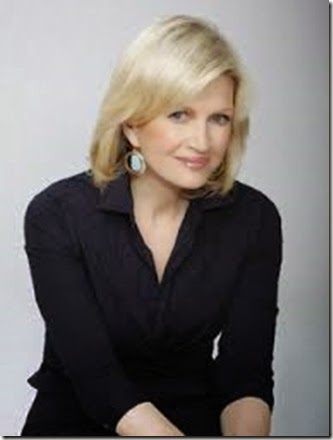 I honestly dread the coming political hassles for the next election. Just going by what I see on the internet, methinks the press has decided it will Be Hillary and Jeb. That is just my interpretation. All it takes is one miss-statement, and anyone can be OUT!
Nite Shipslog
PS:
You have to have a pretty thick skin to run for or BE the president of this great country. We are pretty tough on our leaders. (But that is FREEDOM)
<<<<<<<<<<<<<<<<<<V>>>>>>>>>>>>>>>>>>>> 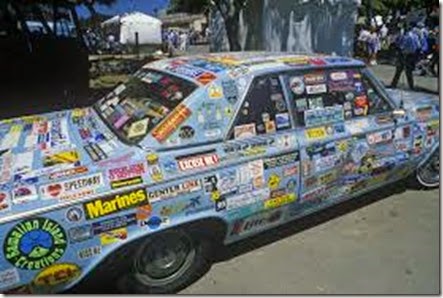 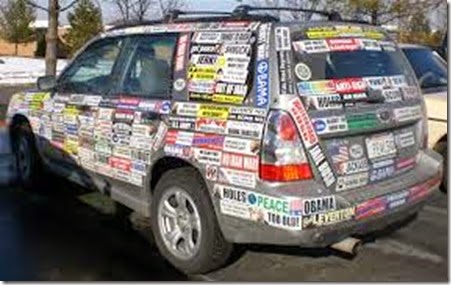 There are still cars out there with:

I'm convinced we must have a free press to maintain democracy. I think it's wonderful what the internet has done for free exchange of info.
I shake my head in amazement that our president is upset because there is ONE major news outlet that is not in his back pocket.
Unfortunately, a feeding frenzy from the press can still do damage, but that is how humans are.

I get most of my news online these days. Seems they are days ahead of the television stations with what they report. If the media doesn't have credibility on their side, the public can't trust what they say.

Look at all those bumper stickers! It would be fine to see those cars in person and read all of them :)

It would be nice in the upcoming election next year if everyone would play fair, but I don't see that happening.

You have to take everything you see or hear with a grain of salt these days. I haven't seen a car loaded with that many bumper stickers, but a few with their back covered. Hope you are warm there in Florida, we had some snow again this morning. Another chance Wednesday night into Thursday morning. I closed the door so maybe it won't get down there. I may have to put up my snow dancing shoes if we get another. :-)) Take care, Sheila

It makes me sad to see how the office of President of the United States of America is so disrespected now. No I didn't vote for President Obama but someone sure did. Did I mention I hate politics.

After listen to the news I can't
tell you a thing I heard. If it
was Breaking News I would stop
and listen. Most of the time it
is someone shot..or a hold-up.
If is bad it makes news. They don't report the good. That life.

I dread the next election ... so much mud-slinging on both sides, and bias in the media.
I used to believe journalism was a noble profession, but no ... that went out the window with Cronkite and his cronies. Anymore we're left with lots of pretty faces, adept at reading a teleprompter.

I don't watch much news, but I do know they dwell on the extremes. They say we here are about to set new records for the coldest February recorded for our part of the world. Now that is something I can believe.

I loved Cronkite. Most of the newer folks, not so much.

I agree that the next election season will be a nasty one.
R