The Shipslog was to be a short lived AOL Journal

It has now lived since 2004. What started as a three week hitch continued for thousands of entries on AOL. Shipslog was once an AOL Journal of the Week. That week we were on the AT and had no way of uploading pictures, very disappointing to me. 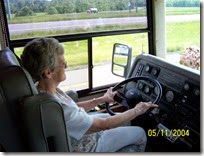 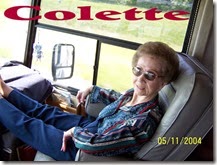 A trip across country was the start of the Shipslog. We all knew if we took a long trip with Sonny and Colette the phone bills would be astronomical. Their family was close knit. They would be calling to check on Steve and Vickie.

The internet was just being introduced to us common citizens and Sherry and I were on AOL. So I started an AOL journal to keep both our families appraised as to where we were. 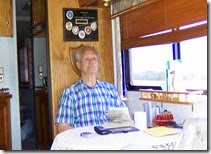 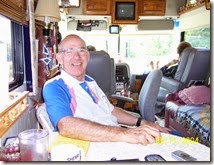 (At times Sonny & I drove other times we sat at the table and talked, the best buddy you could ever ask for)

I never gave thought of anyone reading the blog other than family. No one commented. After a few days I got a comment from ‘The Real Big Ears’. It was son Jack. he made about 5 comments. and that was it.

The Shipslog was just over a year old. I was posting from the Entrance of Cape Cod, and talking about over looking Buzzard's bay, out of the blue I got a comment from a sweet lady out of Kansas City. LINDIE, She had been the wife of a young soldier years before in that area.

Wow what a kick, she enjoyed the journal and many of my views. She even put up with reading my LONG 1500-2000 word entries.  Lindie still comments at times. She is a distant sweetheart. 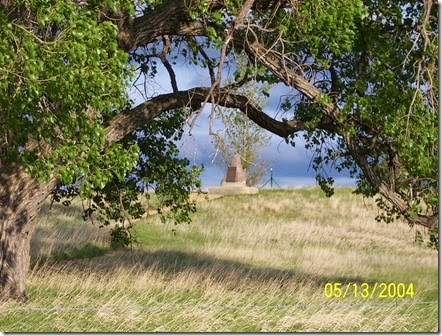 (The year of the Journal we past this spot in De Smet, SD. That monument marks the spot of ‘The Little House On The Prairie, the Cottonwood was really planted by Pa)

The face of the Shipslog changed when a sweet niece said she could not read uncle Jack, he was too wordy, and I was. I now have got the entries down to 400-500 words and would love to get them down to 300, and still express myself. 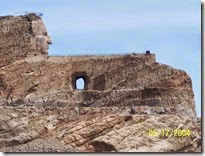 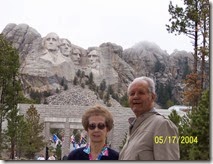 So with the odometer reading at around 315. Thanks for stopping by.

PS: I enjoy reading all the comments but I seldom answer comments here. I do e-mail at times, but I do appreciate anyone taking the time to comment, good or bad. I know folk have other things to do. 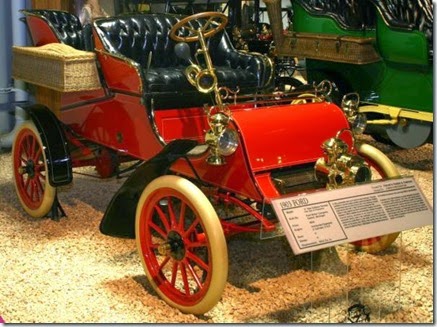 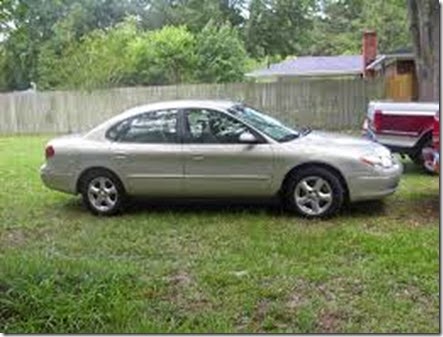 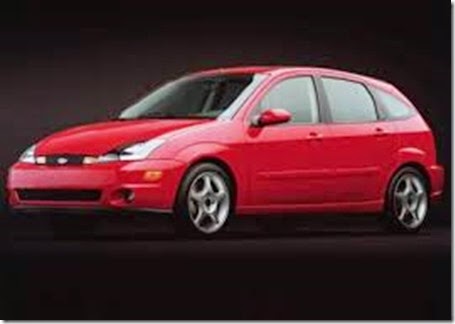 I enjoy reading your blog very much,not too wordy for me!

And you have made many on line friends! Hope you all are doing well and keeping warm! Ice here!

I enjoy reading Shipslog; it is one of my "frequently visited" sites.

Jack I don't get to comment much, but I do read and look forward to it. I read most of the time on my Nook HD, but can't write with the small keypad. I like your blog short or long so keep on posting. It's getting windy here. Jean

Those were the days when the journals were on AOL :) Different feel here on Blogger; different community; smaller over on AOL I do think :)

Brother it helps me know where you and Sherry are in this big world. Keep writing and letting me know your location and that you both are
staying out of trouble.

I like to read short blogs but if there are a lot of pictures to go along with a long story,then I can stay into it. Your blog post are great!!!! keep it up. Here is another hint. Join Bloglovin. iphone has an app for it and you get a notifications when a blog you follow writes a new post!!!Its free and when you write a blog post, it automatically show there too. Happy journeying. Lisa

So glad I met you and Sherry here and also Shirl.

Humble beginnings for a terrific blog. I love my daily dose of Shipslog. Keep it up.

My blogging history is not unlike yours. I didn't star until December 2005, but I've posted every day (except for a few when we didn't have power and couldn't get to a place that had power).

It's been a journey. Like you, I went for a long time without getting many comments from anyone other than my friends.

This is really interesting, Jack.
I still remember feeling discouraged; then ridiculously elated at my first comment. When someone asked to 'follow' me you'd have thought I won the Power Ball.

Regardless how the Ship's Log germinated, I'm pretty glad it's taken on a life of its own!

I'm in agreement with everyone else. I'm happy to see your posts every day. You and Sherry do and see what a lot of us can only dream of. It's nice to see someone following theirs. We're to warm up to 15 degrees today! Heat wave ! ha!