Some things are nice to know

I have two blog entries I am working on, One about what I don’t know and one about things I do know. 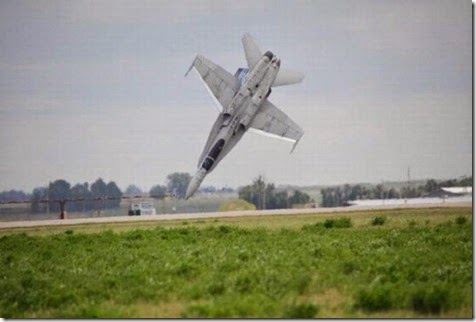 But this week I learned that a good friend of my boys from  their youth, reads the blog. Hank is one of the ‘solid’ guys. He has a natural instinct for mechanics so he kept plugging along until he is a top Diesel mechanic. I have always admired Hank.

Hank is a dead-eye buddy of Steve, a nephew of mine.  Both have developed into good solid family men. It is a surprise because more women than men Blog or read blogs. 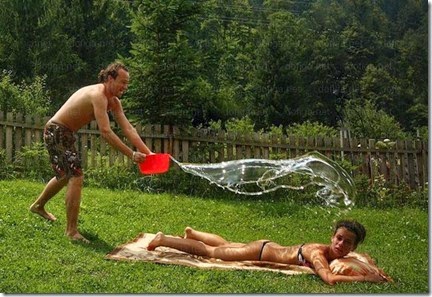 To digress a little, Sherry and I bought this beautiful Monaco Diplomat Coach. It was a beauty. WE made one long trip and it rode like an ‘A’ model Ford, ROUGH! so much so that I declared to Sherry when we get back to Belmont this thing is going up for sale. 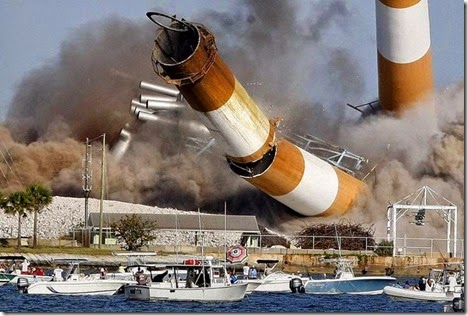 Back in Belmont, Steve or Son-Mark suggested I call Hank. Hank said, “Jack, I can fix that.”  He came right over. We talked a little and then he was under the coach. He called out, “Got a 7/16” handy?” 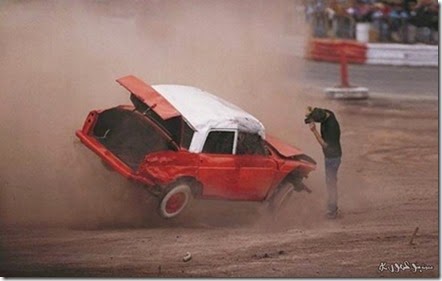 I  handed him the 7/16” wrench. In less than 5 minutes he had fixed the problem.  And in less time invited me under the coach and told me how to adjust the ride.

The coach has Air ride, but they were adjusted to the max and it was like riding with no springs. 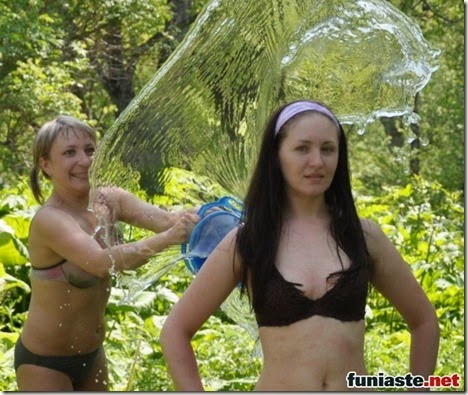 WOW what a difference. Of course he said , “Nothing.” when I asked what I owed him.  Naturally I paid him, he was a young man with a family.  WE were happy. 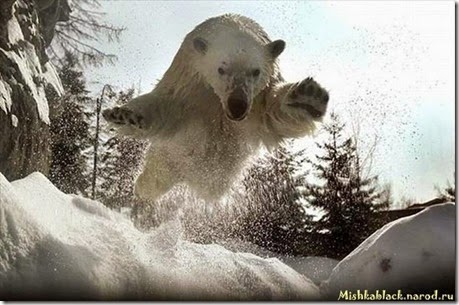 So it is nice when you learn someone you know reads your blog. Steve, his family and his sister Vickie, read the blog.  Steve and Vickie were part of the main reasons I started an AOL journal, more about that later.

You never know who reads you stuff, There are times I go to “The Next Blog” just for entertainment. 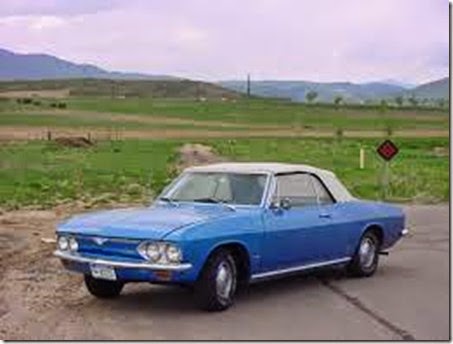 How neat to have a friend read your blog and find out that he did! Sounds like a good friend too to help make the adjustments to your RV to make the ride more comfortable :)

If only more problems could be solved so easily as a turn of a wrench!

That is wonderful to have a friend
that can do anything. I have two people that can everything..it is you Brother and Son JJ. Liked all
the pictures..with water flying.

It's nice to have blog buddies, especially when they are old family friends. Sounds like a wonderful guy.

It's great to have blog readers and I especially appreciate the ones that leave comments. I often wonder who does read mine. You have some wonderful friends and handy ones at that. It's still snowing here today and getting colder. Zero and below is in our forecast. I see you have another post on my reading list this morning so I'll go see what the next one has to say...hope you are having a wonderful weekend!

Like 'Ma', I often wonder who's inclined to read my 'stuff.' For example, we've a mutual follower, who's left a comment now and then -- but when I go to return the favor, her blog is marked 'private.' Aaaargh!

I really enjoyed these pictures, but the first one begs for more. I do hope the pilot(s) were able to get out!

Dang, but my attention to detail is in the bargain basement tonight. I MEANT "Hank", not Steve!