Amazon in their logo shows an arrow under the word. I was sitting in the Dr. office and with my Kindle Fire to continue reading Rick Watson’s book after they called Sherry. I looked down at the cover and realized the arrow starts at the A and ends under the Z. It HIT me then, that is on purpose, Amazon from A to Z. (Yeah I am a slow learner!) 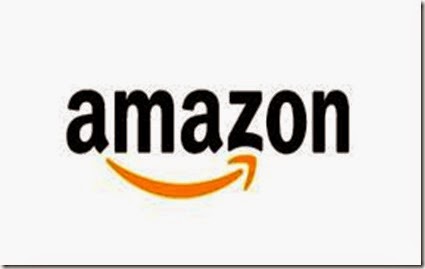 Then I got to thinking. I was fished into one of Amazon's programs called Prime. I joined partially by mistake. But I joined. As a prime member some products they guarantee two day delivery. I received the little freezer (still working great) in two days.

Lately for some reason I have been a little nostalgic, I was thinking about deliveries. 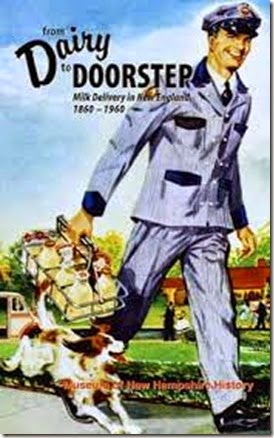 The first thing that comes to mind is milk. In large mouth jars with a cardboard stopper. It was pretty with the neck of the jar being cream.  It must have been a daily thing or maybe M_W_F set up. I just know early in the morning, there it was sitting  by the door. 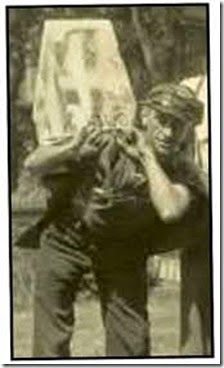 Ice was the second thing I remember being delivered. Most families back then had an Ice Box. Mama had a card that went in the window to tell the Ice man how many pounds she wanted. 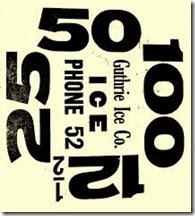 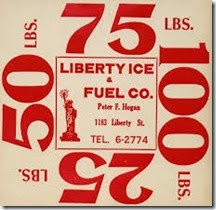 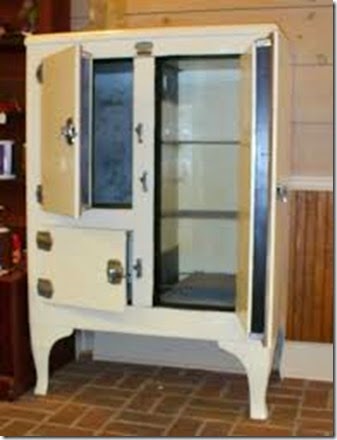 (It was delivered right to the ice box, even if you weren’t home, no doors were locked.)

The number of pounds she wanted was turned up. I loved to see the iceman use that pick to get the 25lb and 50lb blocks off the huge hunk of Ice. He let the kids get the chips that flew.  Those tongs amazed me, he hooked them in the ice and could carry the hunk with one handle. It looked sorta like magic to me.

Kerosene delivery only two or three times a year.  Another fun one. It was interesting to me. I liked to stand and watch the meter as numbers flew around recording the gallons and tenths being delivered. 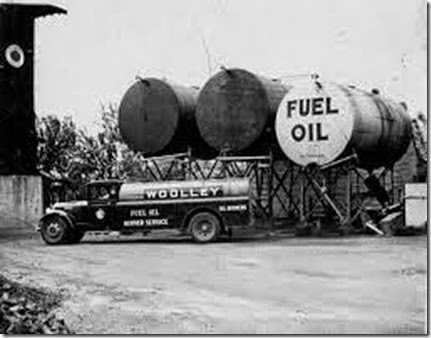 Daddy sometimes picked up the groceries, but most times mama called her grocery order in or I took the list to the grocery store on my bike and left it. The owner would say,”Tell you mama one of the boys will have it at your house this afternoon. (Now that was faster than Amazon!) 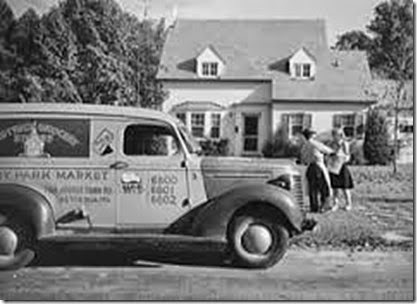 The world has changed but in many ways it is the same, life depends on deliveries. EVEN CHILDREN! (Especially the Grands and Great Grands.)

I forgot mail deliveries, still important, but now some are delivered electronically, like this one. 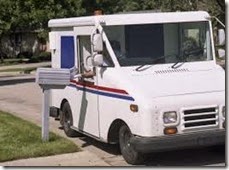 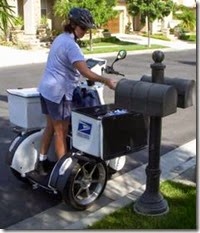 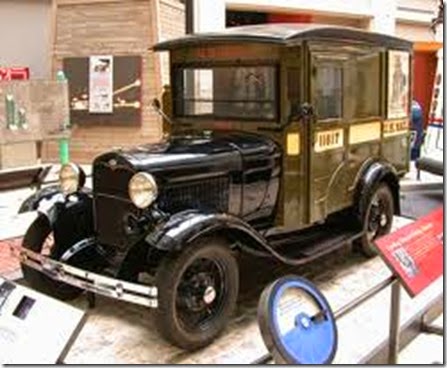 I never realized the a-z arrow on Amazon before. Interesting as they do have everything. I never had ice or kerosene delivered but I did have my milk delivered when the children were young. What a life saver that was for me. The milk truck also had bread, eggs, butter and ice cream available upon request. I know there have been days that i'd love to have those things still delivered to my doorstep, especially in the winter. We can be thankful for all the deliveries from the babies to the mailmen and also the internet. Mine was not working a couple of mornings ago, but it soon got fixed. Raining and chilly here today. Hope you all are enjoying some nice weather there!

I think great/grandchildren are the best deliveries!! I remember my mom talking about ice being delivered when she was growing up. I do remember getting milk delivered and also bottled water. LOL with the Amazon logo; I hadn't caught that until you mentioned it!

Oh the memories. I remember the ice Man delivering ice for the Ice Box.

I remember the Milk Man.

I never paid attention to that arrow under the Amazon Logo. Thanks for pointing that out.

My Dermatologist office just called to tell me that the biopsy they took is in fact a Basal Carcinoma. Ugh. They scheduled an appt to remove it on April 10th. I get so nervous. My husband would come to all my doctor appts. with me. I miss him so.

I never noticed either I thought it was just a smile. I think there was a company in Washington state that still delivered milk when we lived there. Where did the water go as the ice melted? Was it caught in a bucket? I was wondering that just the other day. Take care, Sheila

Mother's groceries were mostly
delivered. We did have milk delivered. Those sure were the
days.. You could order a meal and
have it delivered. It was fun...

That ice box is a lot fancier then ours. I think my Grandpa must have built it. It was a tall thick chest lined with tin. Now Sheila has me wondering. I don't remember where the water went when the ice melted. I had an old wood handle ice pick which disappeared from my kitchen.

I'm with Sheila, I thought the Amazon arrow was a smile. Kinda lopsided, like a grin.

Ahh, you've a Kindle as well and I'm REALLY jealous! I'd a hunch I was getting one for my birthday, but 'someone' didn't take the hint. The Amazon warehouse is just down the street ... it's footprint is enormous; so maybe I should tackle a delivery driver?

ANYway! We used to get milk delivered when I was small. For some reason I wouldn't drink 'white' milk unless it came in the dark brown glass bottles.

You're right. The BEST deliveries are our grands. :)

Never had groceries delivered. Seems like a luxury to me. I love Amazon. They have everything under the sun from A to Z and it can be delivered pronto. A wonderful thing indeed.

Thanks for the shout out Jack. I remember all those things too.
What about pants creasers and those small circles that allowed 45 records to be played on a record player.
Now you have me thinkin mister.
R