Our everyday lives bring up questions? Sherry loves ice. Our refrigerator has an ice maker and she has noticed a small sediment in the glass if she lets the ice melt in the glass.

While our new little Freezer was plugged in getting cold, our ice maker gave out. The Teflon liner had deteriorated and was breaking up. I immediately thought, that is sediment Sherry is seeing. After some research I found the icemaker was up to $350 from RV stores. Fortunately I did some research asking on a couple RV forums. One guy said, “That is a Whirlpool ice maker. Check with Lowes, they should carry the kit.”

Lowes in Ocala had 6 of them in stock (love that internet).  I had to buy the entire Ice maker kit. It was all less than $100. So by the time the little freezer was making ice cream hard, I removed and replaced the icemaker.

Sherry just told me, the sediment is still in the ice. Now the question. Is it our water coming into the motor home that needs filtering?  Possible, so a note was made to get an inline filter.

There is one other possibility, and really not that much of a long shot. Let me digress to a job I did many years ago for a friend.  As I was looking at the job of replacing his water heater, he told me this story. “Jack, I have been sick lately, the doctors could not seem to pin point the problem. My blood work was showing calcium in high numbers. They asked where I got my water, city water. I told them I always had a cup of hot tea before going to work.”  They continued to question him. Turned out he was using hot water from his hot water heater,to start his tea. 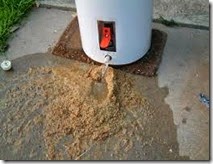 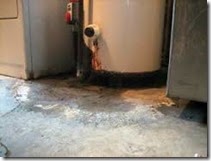 (Some people drain the heater every couple years, my buddy Sonny used to do that.)

Not every knows or cares, but your house hot water is for utility work, dishes, baths, etc., not to drink. H/W heaters are notorious for calcium build up. For example This motor home only has a 10 gallon Hot water heater. I replaced last year, after 13 years it had 4 gallons of calcium and sludge buildup in it. I know because I dumped it out. 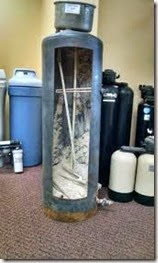 So back to my problem, I will check tomorrow, but it is possible the plumber originally got two lines mixed up and is running hot water into our ice maker.  If true, it could be one reason the box  would not freeze Ice cream. I will know later today, I prefer the filter, much easier fix. 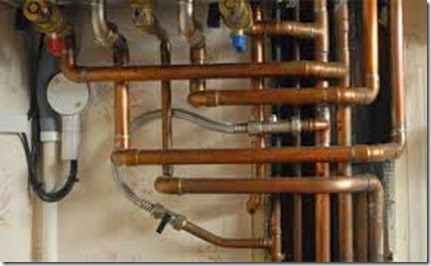 The plumbing mix up is not that odd. Plenty of folk have flushed with hot water for years and did not know it until they sat down after flushing it a couple times and felt a warm rear when they sat down. WE had a plumber do that last year up in Belmont. 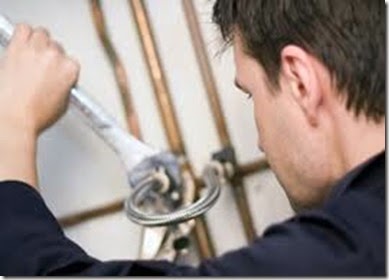 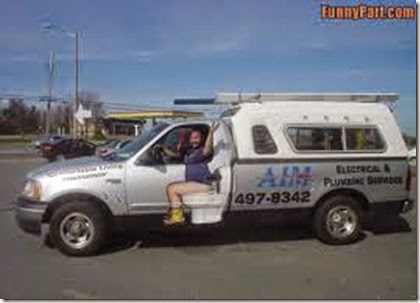 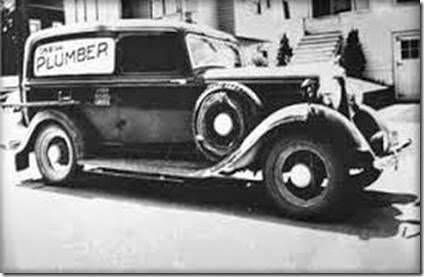 I know our hot water heater is full of lime. After I run bath water it makes a loud rumbling noise. John doesn't believe in preventive maintenice (sp).

I do relate to having sediment in a hot water tank. I had to get a new one last year and they said the old was so full of sludge that they couldn't even drain it all the way. Yuk! I have a filter on the water line in the fridge and also one on my kitchen faucet. It's amazing to see and taste the difference. Good luck on your plumbing chores. Hope you find out what is causing your problem.

Just a few months ago I pulled into the garage and spotted our hot-water heater leaking water all over the floor.
Thank goodness Tom knew what he was doing and replaced it ... but no, we hadn't done any preventive maintenance.

Given the awful calcium build-up inside our dishwasher and shower glass, I'm flirting with the idea getting a whole-house filtering system.

I don't use the hot water here in anything we eat or drink. I always thought it might be unhealthy. I know you will find it and have it fixed in no time. I really miss Grover not being able to repair things. Windy and cool up here this morning I hope it warms up I need to work on the yards.

That was interesting about the hot water from the hot water heater; I didn't know that (not that I use it LOL :) I hope you can figure out why there is the sediment in the water, will be curious to know where it came from.

Glad you know how to fix things.
Everything get old and wears out.
It also refers to people. I read a saying "It would be wonderful if we could put our bodies in the dryer for 10 min. to get rid of our wrinkles.

Hope you find a way to get the sediment out of the water. That is unsettling, for sure.

Good ole' Lowe's they have just about everything.....when we built this cabin we installed a tankless water heater with a filter....love it...!!